Port KC to give employees municipal, general election days off 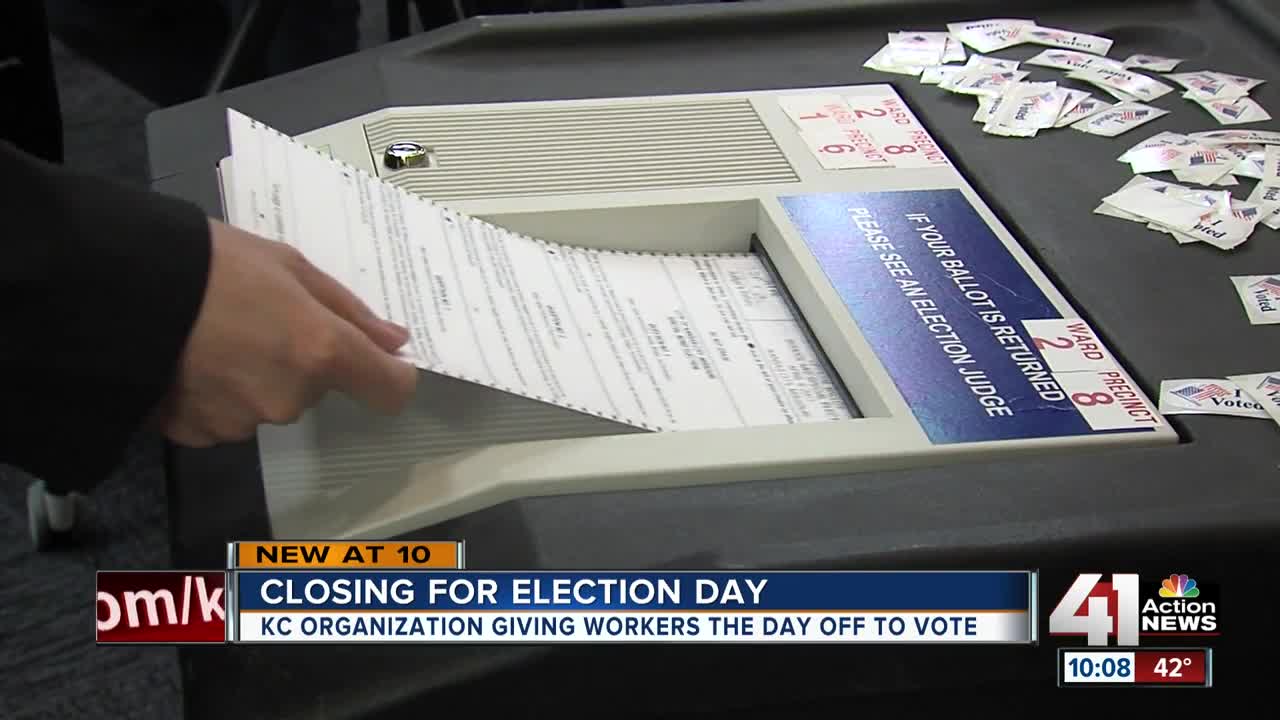 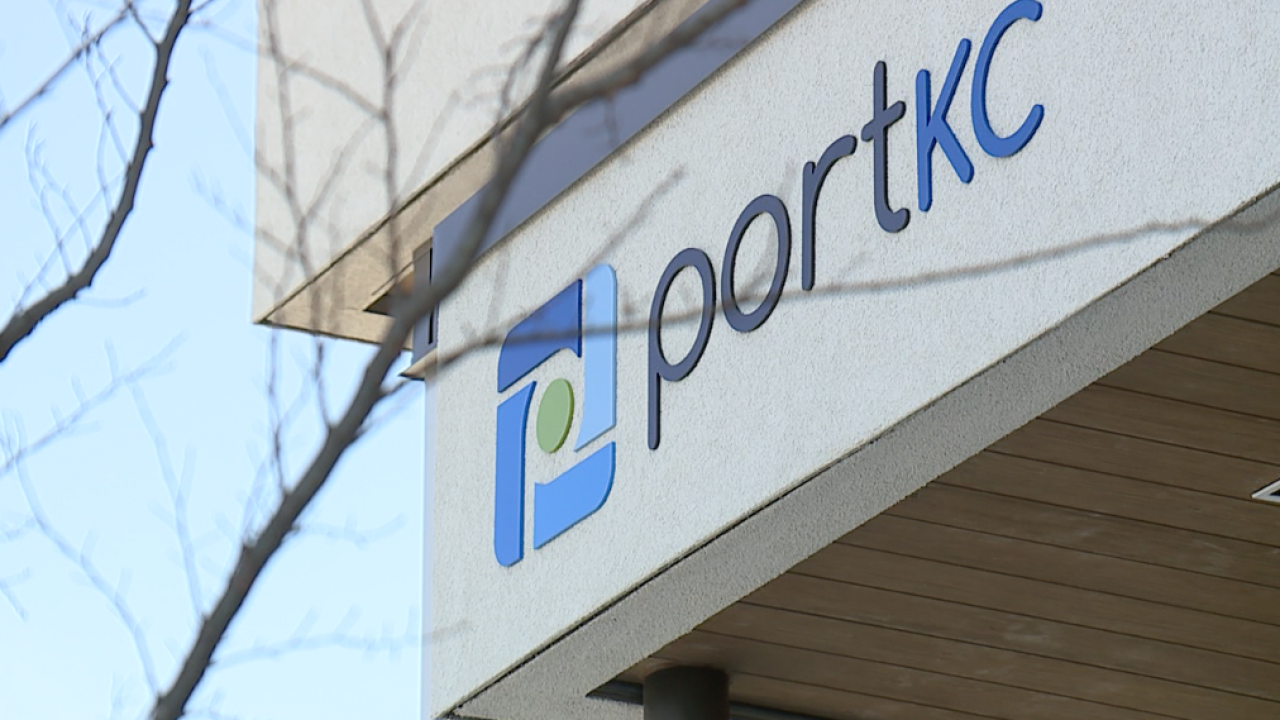 KANSAS CITY, Mo. — On Tuesday, many Kansas City voters will head to the polls before work, during a lunch break or even on the way home. Port KC is hoping to make voting easier for its employees, while also encouraging them to give back to the community.

The organization's office on the Berkley Riverfront will be closed on Election Day.

"I just felt it was really important that we make a commitment," Port KC President and CEO Jon Stephens said.

After voting, staff members plan to spend the rest of the day doing community service.

"After that I plan on heading down to the Kansas City Symphony for their happy hour. I love going to those and supporting them. It's really fun," Shields said.

"They're only in kindergarten and second grade, but just to get them thinking about what's going on as far as voting," he said, "But also just getting to experience their dad in their classroom."

Port KC will also give employees the day off for the general election next November.

"Changing the narrative at the national or even state levels can take years, and it can be fraught with a lot of debate. We wanted to take the debate out of it," Stephens said.

Thirteen states recognize Election Day as a state holiday, but the debate over a federal holiday is ongoing in Washington, D.C., where Democrats and Republicans are at odds over the issue.

"Unfortunately we are at a position right now in 2019 where any reform related to making voting easier is pretty partisan," University of Kansas political science professor Patrick Miller said.

One of the first bills House Democrats introduced this year included a provision to make Election Day a federal holiday. Senate Majority Leader Mitch McConnell described the bill as a "power grab" by Democrats that would waste taxpayer dollars.

However, a recent Pew Research Center poll found 71 percent of Democrats and 59 percent of Republicans support recognizing the day as a holiday.

Still, there are questions about how much of an impact the change would have.

"Personally I am quite skeptical that this would have a really big increase on turnout from the little bit of data we do have," Miller said.

Government workers, he said, already have a fairly high voter turnout rate, so the measure would be mostly symbolic.

"It would certainly send a cultural signal that Election Day is important, certainly important enough for the government to suspend operations that day, and that it's something people should participate in," Miller said.

That is the message Stephens hopes to send, giving employees a day to vote and serve in their community.

"I would say that I do really hope that this becomes a little bit of a catalyst and a little bit of a story for other businesses and other community organizations to offer this as, I think, a very vital benefit to their team," he said.