Poverty in Johnson County: Data shows where residents struggle most 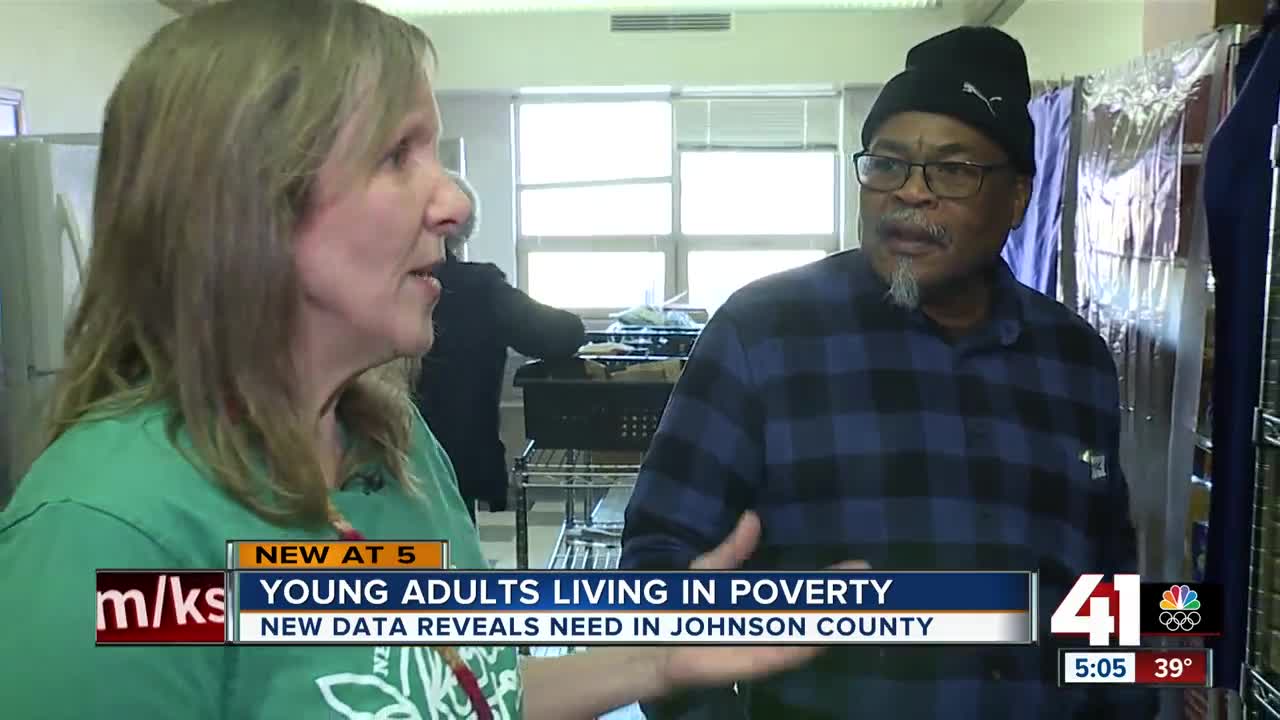 More than 30,000 people in Johnson County are living below the federal poverty line, according to new data. 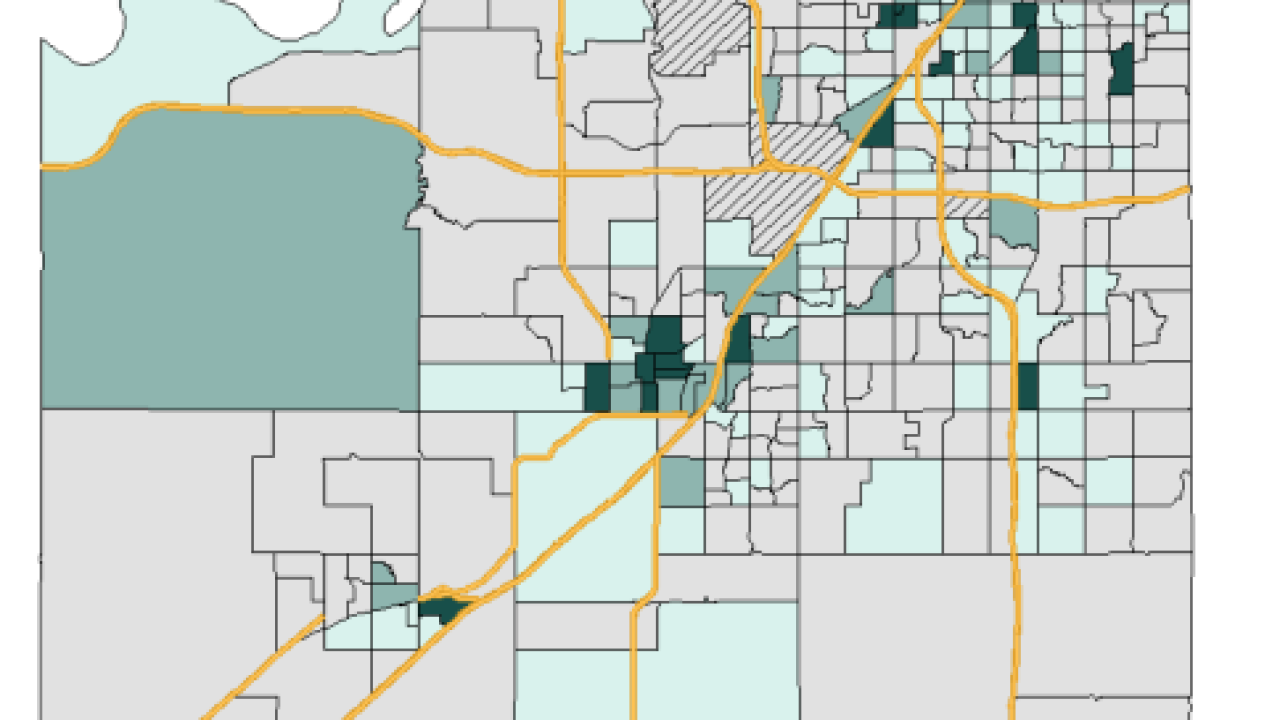 The data was part of a report released last week by United Community Services of Johnson County.

Figures were obtained using poverty rates for each of Johnson County’s 19 cities and seven townships, and were based on the most recent five-year estimates from the U.S. Census Bureau’s American Community Survey.

In total, 5.6% of Johnson County residents are living below the federal poverty line.

However, in both Merriam and Mission, around one in five young adults ages 18 to 24 years old fell below the poverty line. In Roeland Park, more than one in four young adults surveyed fit into the group.

At the ReNewed Hope Food Pantry in Overland Park, volunteers have seen the issue firsthand.

“When people come here, they’re coming for food but people have so many other things going on in their lives,” organizer Karen Whitson said. “People don’t like to put on a form, ‘I need help for food,’ so I think the need is way bigger than we know or see.”

Dozens of people visited the pantry Tuesday to pick up food and clothing available at the facility.

According to Whitson, many of them were likely picking up items for others as well.

“Each person coming through the line represents about three or four in their household,” she said. “A lot of our clients are a single parent or a single grandparent with children.”

Whitson estimated the pantry assisted 866 households in the county in January 2020.

United Community Services of Johnson County said the release of the data should help put a focus on helping people in need.

“It’s about recognizing some great services and resources that are in place and figuring out how to better connect them,” Executive Director Julie Brewer said. “We’ve been working on making sure we have efficient and effective connections, and warm handoffs for programs and services to make sure that we can help launch them to sustainability.”

Moving forward, Whitson and the team of volunteers at ReNewed Hope Food Pantry plan to keep offering a helping hand.

“I think about the clients coming through here as kind of being on that edge between homelessness,” she said. “We’re just happy that we can be here to be able help people. It’s a blessing to be able to help people.”