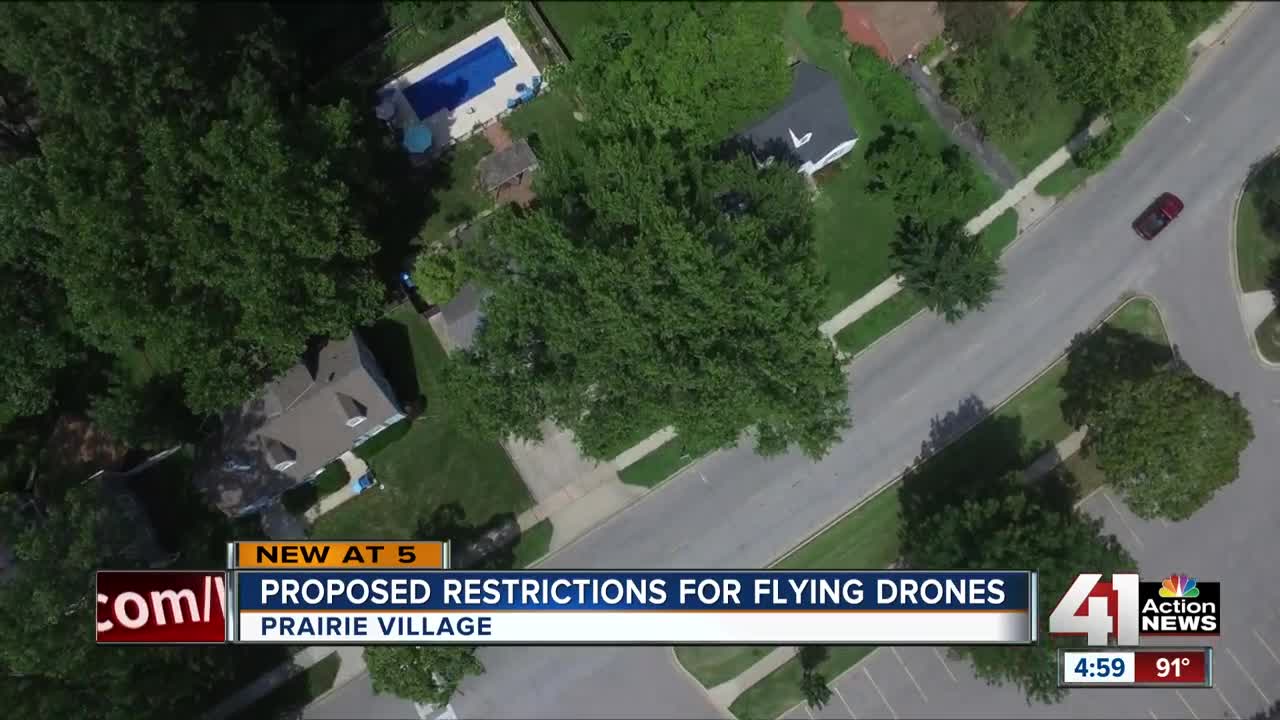 Prairie Village is considering restrictions for the use of drones. 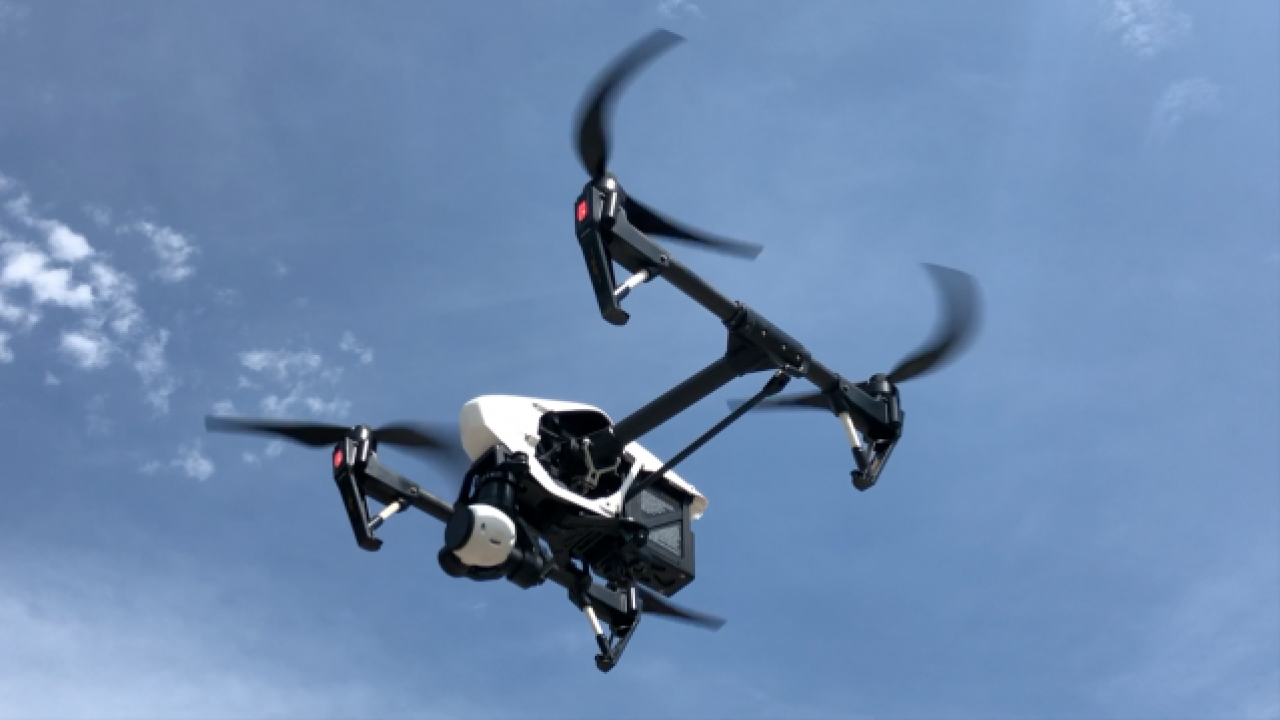 After a narrow vote that needed a tiebreaker, one Johnson County city is a step closer to passing new rules for recreational drone use.

Last summer, Inga Selders and her children were swimming in the backyard pool at their Prairie Village home when a drone flew over.

"It was one of the most terrifying experiences I've ever had," Selders said. "I had no control over what was going on. It was right above me and there was nothing I can do to protect myself and my children."

Selders, who is running for city council, said the device hovered above them for at least five minutes.

"I didn't know if it was some pedophile who was filming my children out there swimming" she said. "You never know."

At the time, police couldn't do much.

Now, city leaders are weighing a new law that would make it illegal to flying a drone under the following conditions:

"This is just a tool in police's tool box," Prairie Village Councilman Tucker Poling said. "They may not have to use it very frequently, but iI would like it to be there if somebody is flying a drone."

The ordinance only applies to recreational drone operators, not commercial users.

"I hope that no other parent has to experience this," Selders said. "It's a violation to your family and children. We should be protected."

The city council is expected to make a decision at its Sept. 3 meeting.

Another Johnson County suburb, Mission Hills, has a similar ordinance. Mission Hills police told 4 Action News the department has not issued any tickets since the law passed in 2016.