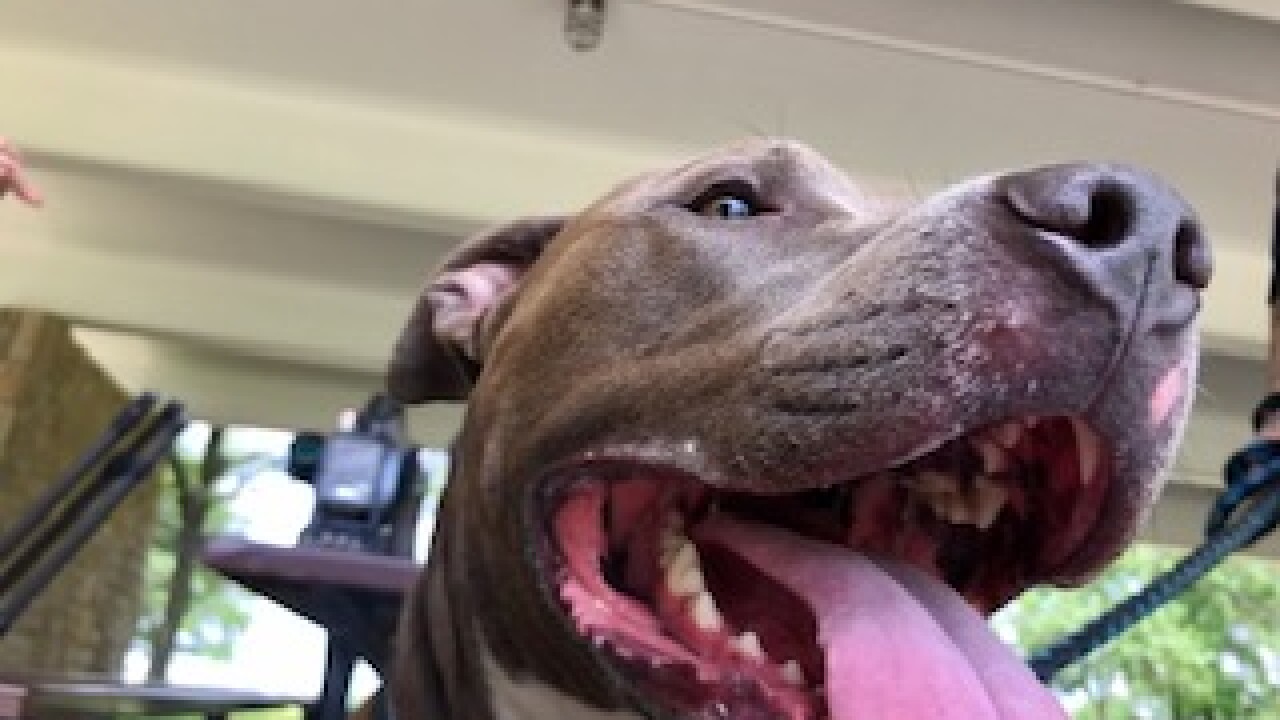 KANSAS CITY, Mo. — Prairie Village has joined a growing list of cities in Kansas that lifted breed-specific bans on pets.

The city council approved on Monday an amendment to an ordinance in order to remove the ban on pit bulls within the city limits.

The ordinance initially was approved in 2017 and added to the city’s municipal code, “under the assumption that it might be repealed in the future,” according to meeting minutes from Jan. 21.

The repeal of the ban takes effect Feb. 11.

Other metro cities that have rescinded breed-specific legislation include Kansas City, Kansas, Liberty and Grandview.