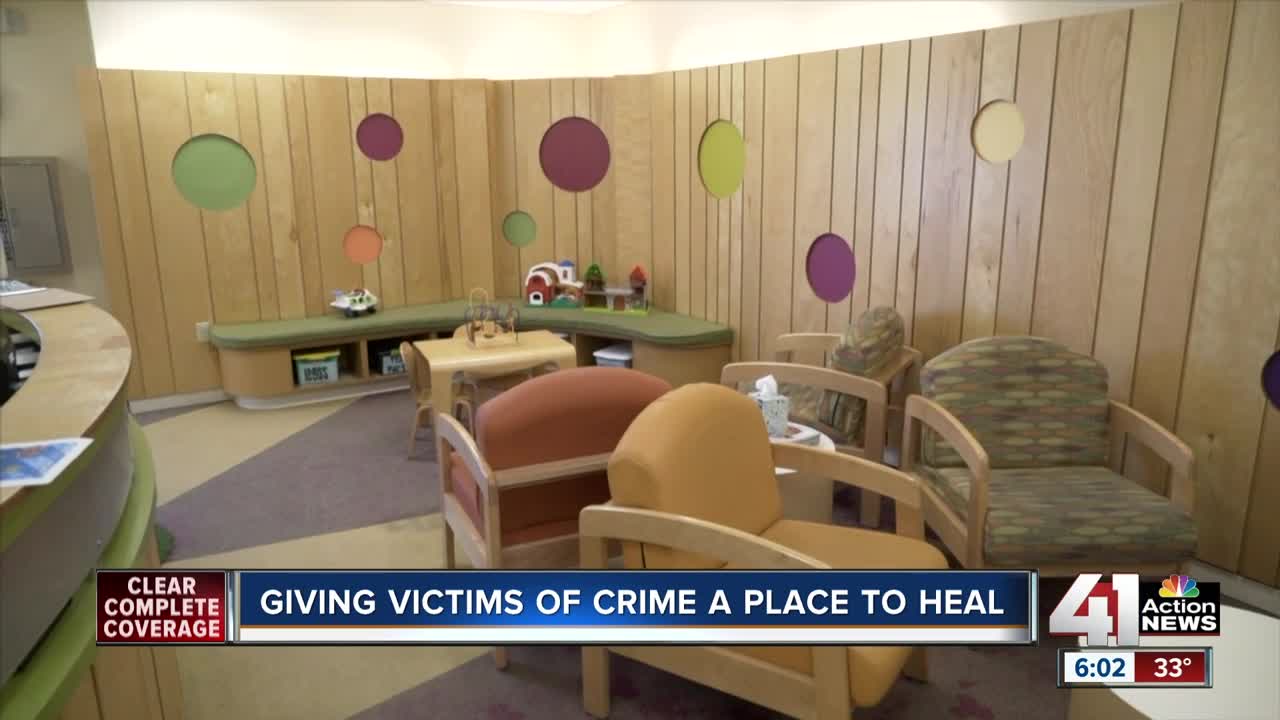 An initiative is underway to house KCPD's Special Victims unit with the Child Protection Center, the Metropolitan Organization to Counter Sexual Assault and several other social service organizations under one roof. 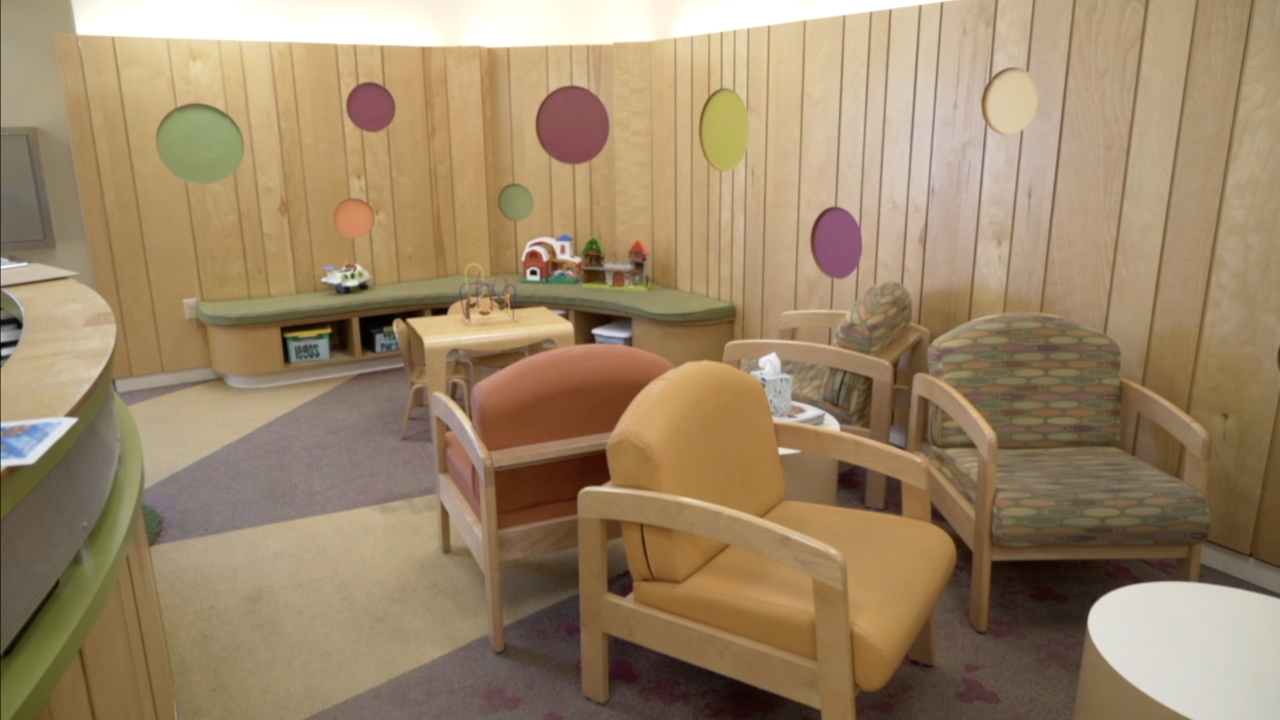 KANSAS CITY, MO. — For the last 21 years, the Child Protection Center in Midtown has served the area's young victims who have been physically or sexually abused and those who have witnessed violence.

"For a forensic interview, they bring a child here so they're not having to go to a police station for the interview," Child Protection Center CEO Lisa Mizell said.

During an address Tuesday announcing the results of an internal investigation, Kansas City Police Chief Rick Smith said an initiative is underway to house the department's Special Victims unit with the Child Protection Center, the Metropolitan Organization to Counter Sexual Assault and several other social service organizations under one roof.

"So everybody will have eyes not only on KCPD, but on the Child Protection Center and the Children's Division will all be paying attention to how we're doing our jobs and be more accountable to each other," Mizell said.

In Dallas, the Children's Advocacy Center serves more than 5,000 children annually. The center has 32 partners, including 27 law enforcement agencies.

"Not only Dallas but everywhere we've gone, what we have learned is the number of cases that are served more than doubles once everyone is under one roof," Mizell said. "I don't think there more victims, I think that the collaboration is such that people see the benefits more, so they bring more to the table."

Currently, the organizations are in the process of raising $10 million for the proposed facility.

They have also identified a shortlist of potential sites.

"Where everyone is satisfied with the location where there is enough room to accommodate everyone, that's kind of been the toughest part honestly," Mizell said.

The new facility is expected to be open by 2021.