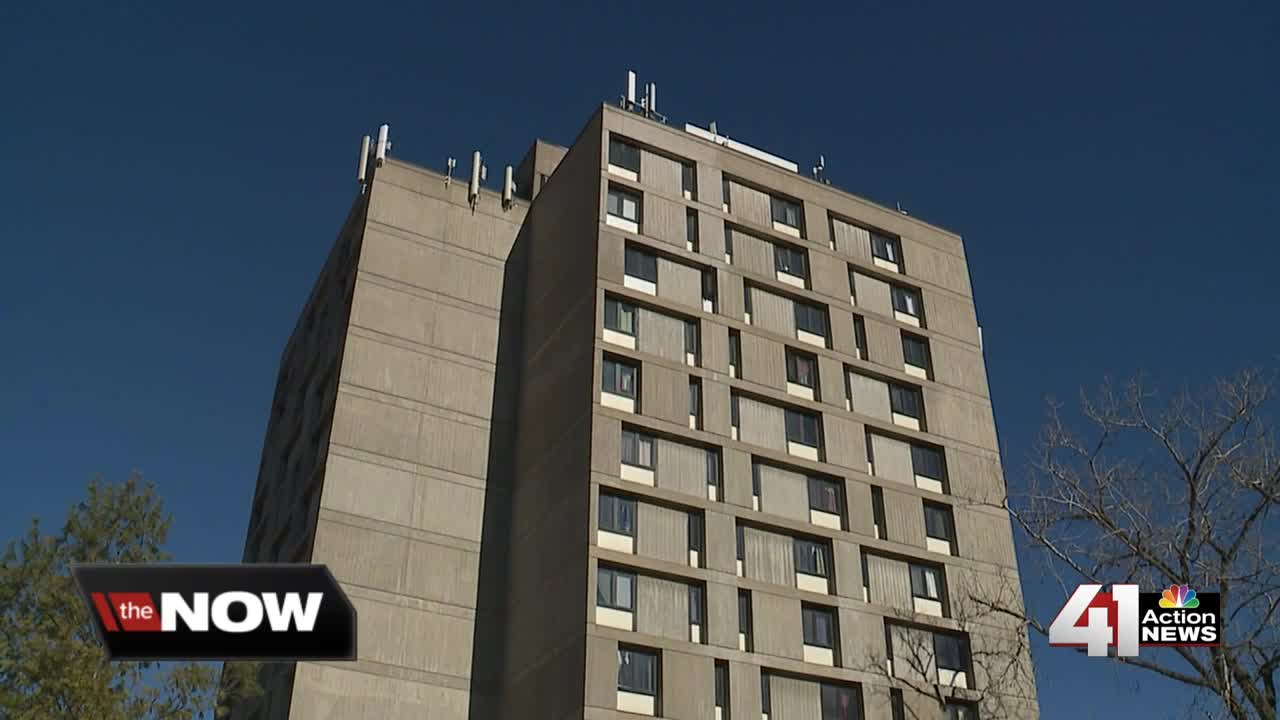 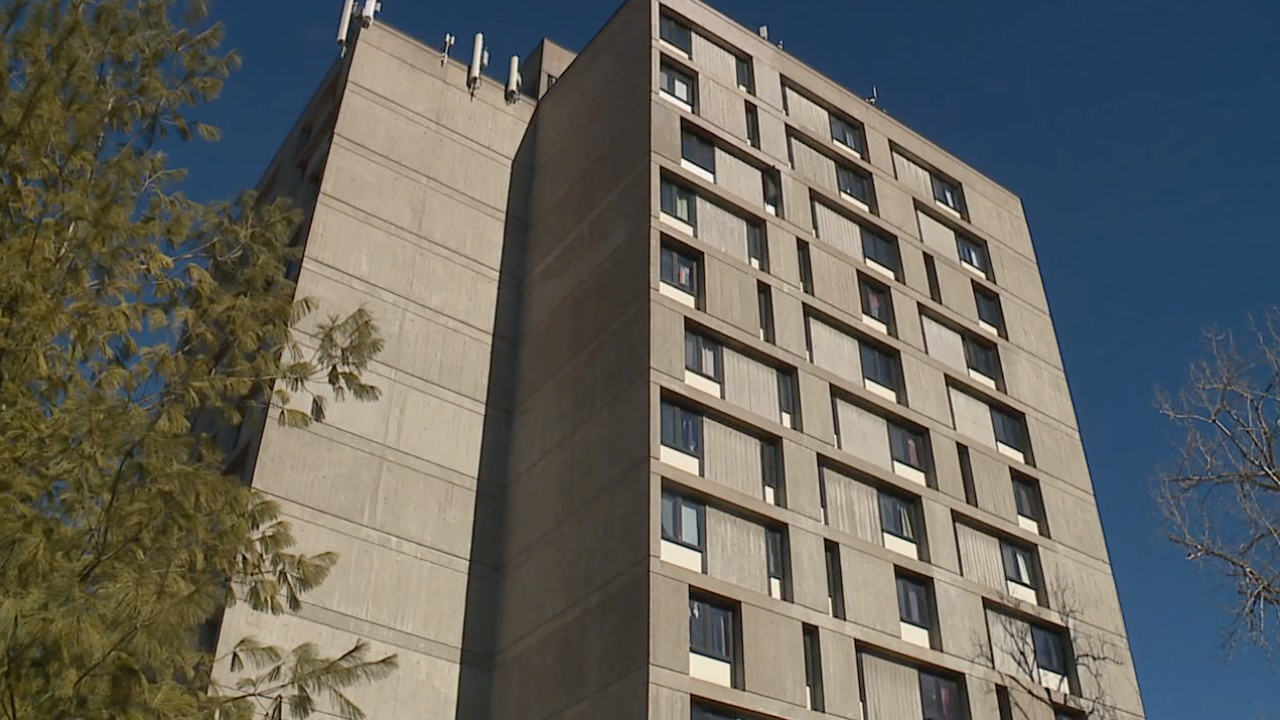 KANSAS CITY, Mo. — The immediate future of public housing in Kansas City appears to be secure, even in the face of the partial federal government shutdown.

Edwin Lowndes, Executive Director for Housing Authority of Kansas City, Missouri spoke to 41 Action News on Friday, and explained why the shutdown shouldn’t be a concern, assuming it ends in the next few weeks.

Before the shutdown began, the Department of Housing and Urban Development approved funding for Kansas City’s public housing program through February of 2019. That program covers housing developments built for multiple tenants, including the elderly, and handicapped. One example of this housing is the Brush Creek Tower apartments on Emmanuel Cleaver II Boulevard.

Under that program, qualified tenants are able to enter into a lease agreements with private landlords. They pay a portion of their monthly rent, and the Department of Housing and Urban Development covers the rest, at a cost of $4.3 million per month in Kansas City.

Originally, that program was set to be funded through January 2019. But Lowndes tells 41 Action News that the Housing Authority learned Friday that that program will be covered through February 2019 as well.

Should the federal shut down continue into March, Lowndes says tenants can’t be evicted because of a lack of funds. However, landlords would have to expect payments to be late at that point.