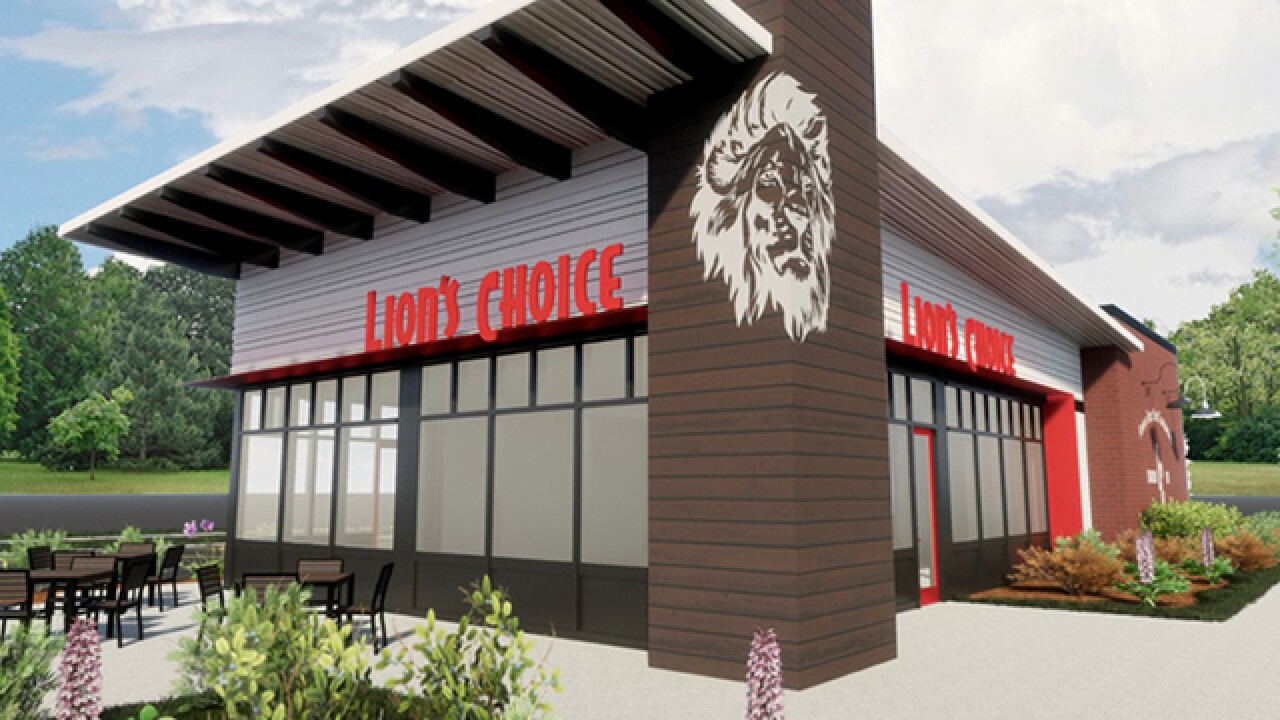 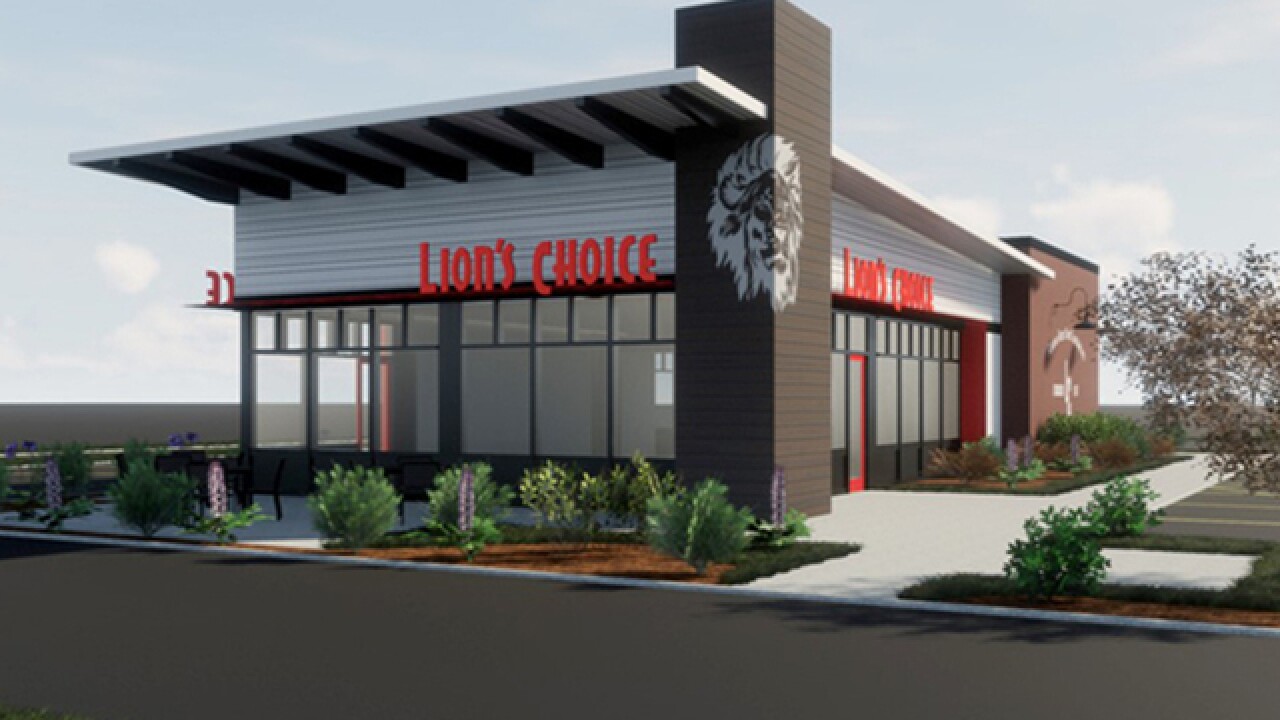 KANSAS CITY, Mo. — Lion’s Choice, a St. Louis-based fast-food chain whose main claim to fame is succulent roast beef sandwiches, made an ill-fated foray into the Kansas City market in 1999.

The chain announced Thursday that it plans to build two restaurants in the Kansas City area, at off Interstate 70 at the Little Blue Parkway exit in Independence and at 14189 W. 135th St. in Olathe, by the end of the year.

“There were a few misses originally by the brand, but we have a different team and we’re in a different place,” Lion’s Choice CEO Mike Kupstas said Thursday by phone as he drove from St. Louis to Kansas City. “They weren’t really set up to the support the brand remotely (in 1999-2002).”

According to Kupstas, the planned opening of these two stores is just the beginning.

Millstone Capital Advisors bought Lion’s Choice, which was founded in 1967 and now has 27 locations in the St. Louis area in five years, and its move to Kansas City is the first step in making the chain a regional, if not national, brand.

Current plans call for opening two stores by the end of 2018, but Lion’s Choice plans to add three more locations in 2019 and another three to four stores in 2020 if things go well.

There was a groundbreaking this week for the Lion’s Choice location in Independence, but hungry and curious foodies don’t have to trek just to Independence.

The Lion’s Choice food truck, “The Lean Roast Beef Machine,” has been relocated from St. Louis to Kansas City for the summer as part of the soft reintroduction to the market.

Kupstas​​​​​​​ — a former Panera executive, who helped expand that chain from its Kirkwood, Missouri, roots into a billion-dollar company — said Lion’s Choice may explore expanding beyond Kansas City and St. Louis in 2019, but for now it’s only headed west on I-70.

“It starts with the food truck, which is already there, but our intent will be to introduce people to the brand — not just the food, but our history and what we do — over the course of the next four months,” Kupstas​​​​​​​ said. “We’re very excited about that.”

Lion’s Choice roast beef is cooked in store each day and sliced to order. It can be customized with a variety of sauces, including the signature au jus and horseradish.

Turkey, ham and pulled-pork sandwiches also are available along with salads and kid’s meals.

“We are more popular among woman, just barely, but I think that’s because they believe it’s a food product they can feed their family and feel good about,” Kupstas​​​​​​​ said.

The Kansas City locations also will serve breakfast from 6 to 10 a.m., with a menu that includes a steak-and-egg flatbread sandwich, and will support online ordering.