Soldier ran over shooter with truck to stop him 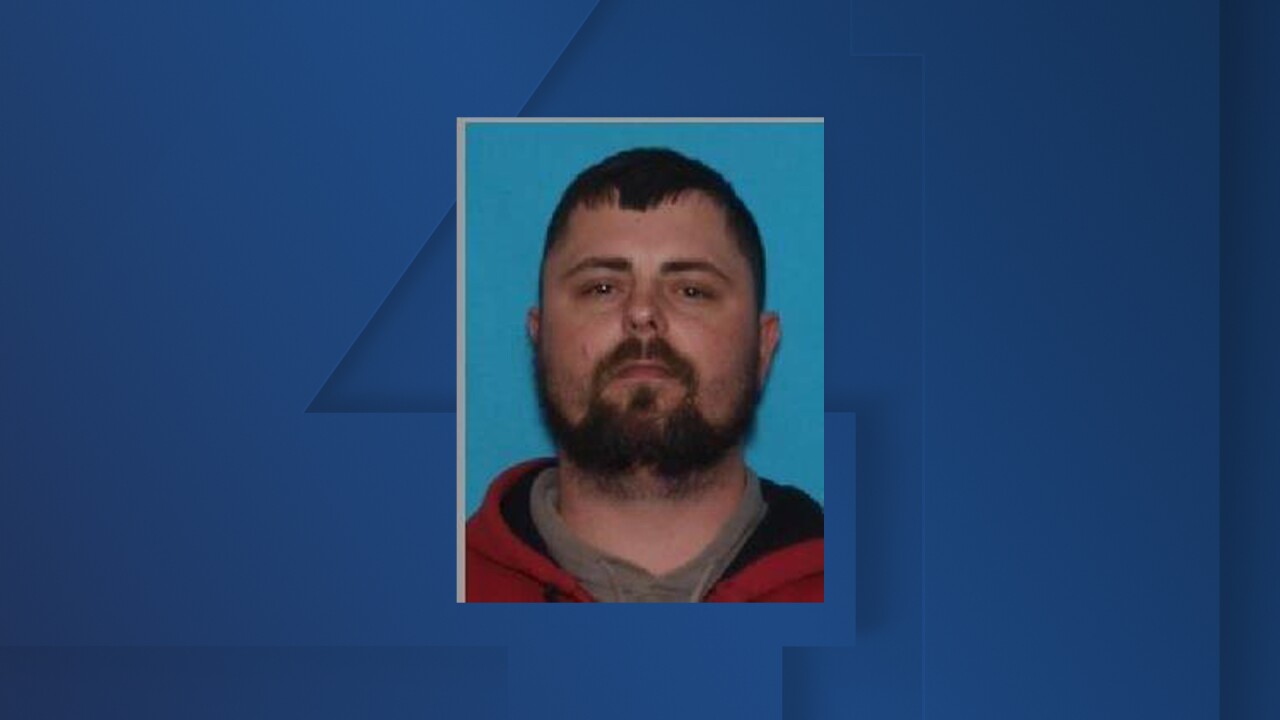 Jason R. Westrem, 37, was identified as the suspect in a shooting on Centennial Bridge in Leavenworth, Kansas, on Wednesday, May 27.

KANSAS CITY, Mo. — A gunman used a handgun and rifle to shoot indiscriminately at motorists and a worker on a busy Leavenworth County bridge last month, according to court documents.

It took some quick thinking and bravery from a solider stationed at nearby Fort Leavenworth to prevent a near certain tragedy.

According to a probable cause statement, Jason Westrem of Platte County stopped his vehicle about 11 a.m. in the in the eastbound lane of traffic on the Centennial Bridge, which spans the Missouri River and connects Leavenworth and Platte County.

Westrem first grabbed a Glock 19 handgun as he sat in the driver's seat of a black 2013 Ford Taurus. He fired at least 15 rounds through the front windshield of the car in the direction of vehicles on the bridge.

Bullets from the handgun struck into two cars. An adult and a child were in one of the cars hit by gunfire, but were not hit, according to court records.

Westrem then got out of the car and pulled out a rifle from the trunk.

Royer, who was presented a key to the city earlier this week in Platte City, maneuvered his pickup truck around traffic and drove at Westrem, hitting him with the vehicle and ending the shooting spree.