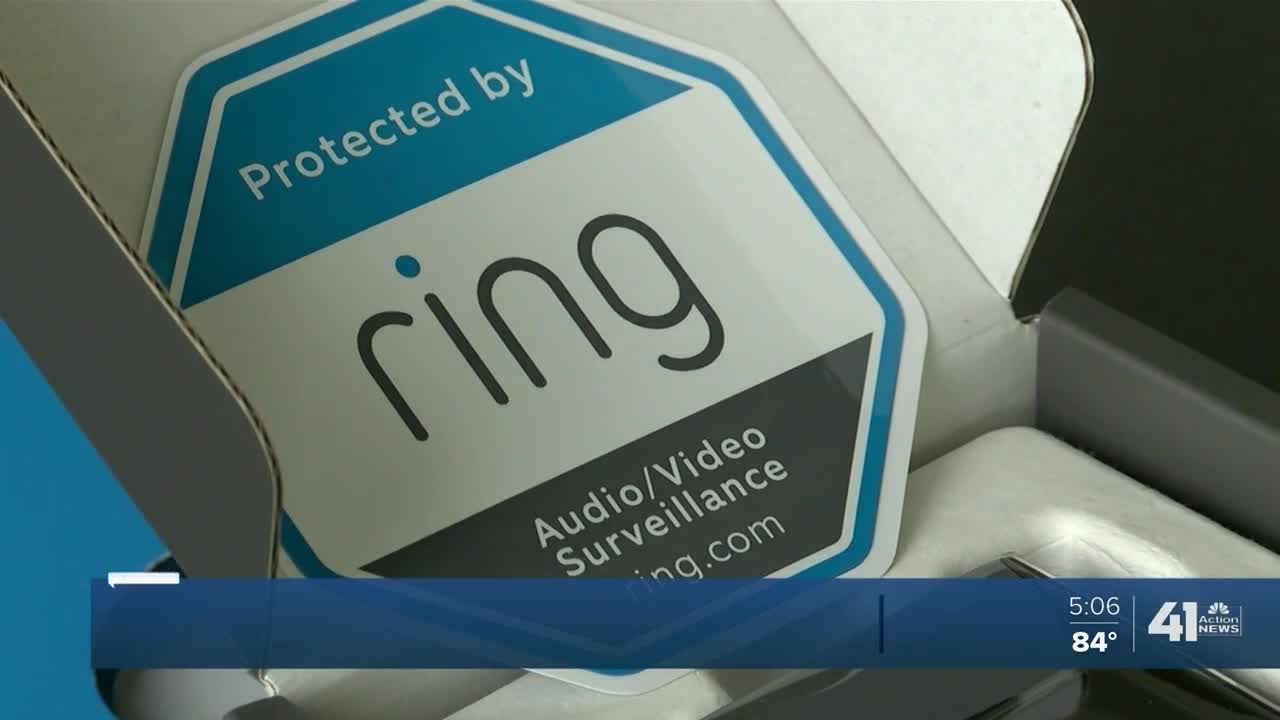 Ring has partnered with the AdHoc Group Against Crime to give away 1,500 doorbell cameras to people living in Kansas City, Missouri, in an effort to increase security and decrease crime. 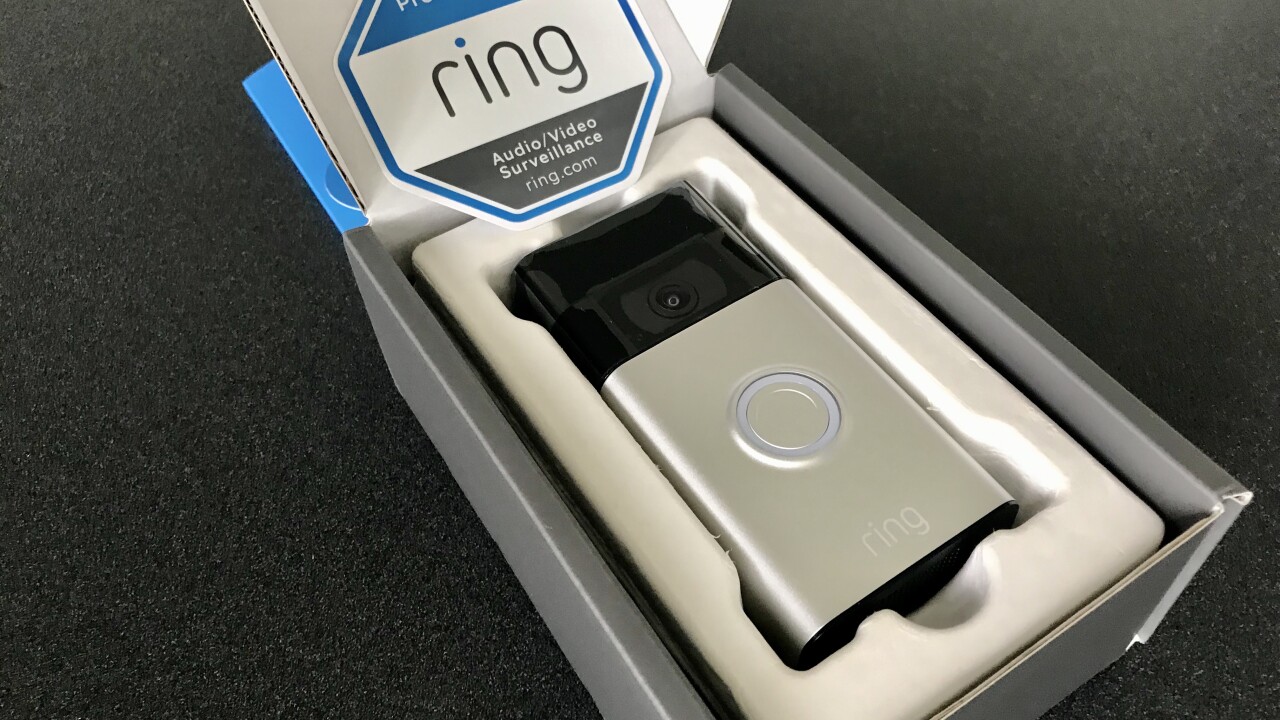 KANSAS CITY, Mo. — Ring has committed to giving away 1,500 doorbell cameras to people living in Kansas City, Missouri, and people are eager to receive one.

In the week of July 27 — the first week the company began accepting applications — Ring received more than 3,000 applications. As a result, it doubled its initial commitment of 750 cameras to 1,500.

“Ultimately, what we hope is it would bring a sense of security to residents, particularly residents who are in these high-crime areas,” said Damon Daniel, the president of the AdHoc Group Against Crime, which is facilitating the giveaway.

His organization pinpointed neighborhoods where cameras should go based on where AdHoc trains block watch captains, where homicides occur, and where the organization spends a lot of its time through its Caring for Crime Survivors program.

“We really wished we could have reached more people throughout the city as well as in addition to more neighborhoods,” Daniel said.

He said people living in these neighborhoods see donations like this as a “symbol of hope.”

Recipients are not required to link their cameras to Neighbors by Ring or the Kansas City Police Department’s WatchKC program. A spokesperson from KCPD said WatchKC does not give police access to a live feed of a surveillance camera. WatchKC simply creates a map or database of private surveillance cameras in the city for police to reference.

Detectives use surveillance of some sort every day to solve crimes, the spokesperson said. When people and businesses that own surveillance cameras sign up for WatchKC, detectives can work more effectively and efficiently to track down video, which may help them solve a case.

Police can ask a judge to grant detectives a search warrant to obtain camera footage if the owner does not want to provide it. 41 Action News has previously reported on some concerns civil liberties groups have about police partnering with surveillance companies.

“Every neighborhood that I’ve organized in, that we’ve provided services to, the folks there want to live in a safe and crime-free environment and they deserve so. Our goal is to leverage the resources so they can achieve those goals,” Daniel said, summing up the purpose of the camera giveaway.

In a statement, Ring said it launched the donation program to gain an understanding of public safety efforts in the city:

At Ring, we believe that neighborhoods are safer when communities work together, and we are proud to collaborate with the Kansas City-based community organization AdHoc Group Against Crime. With AdHoc’s local insight and long history of supporting Kansas City communities, we hope this collaboration will help us better understand and support community safety efforts in the city.

For a list of eligibility criteria and information on how to apply, click here. Applications will be accepted until Oct. 31, or until supplies last.