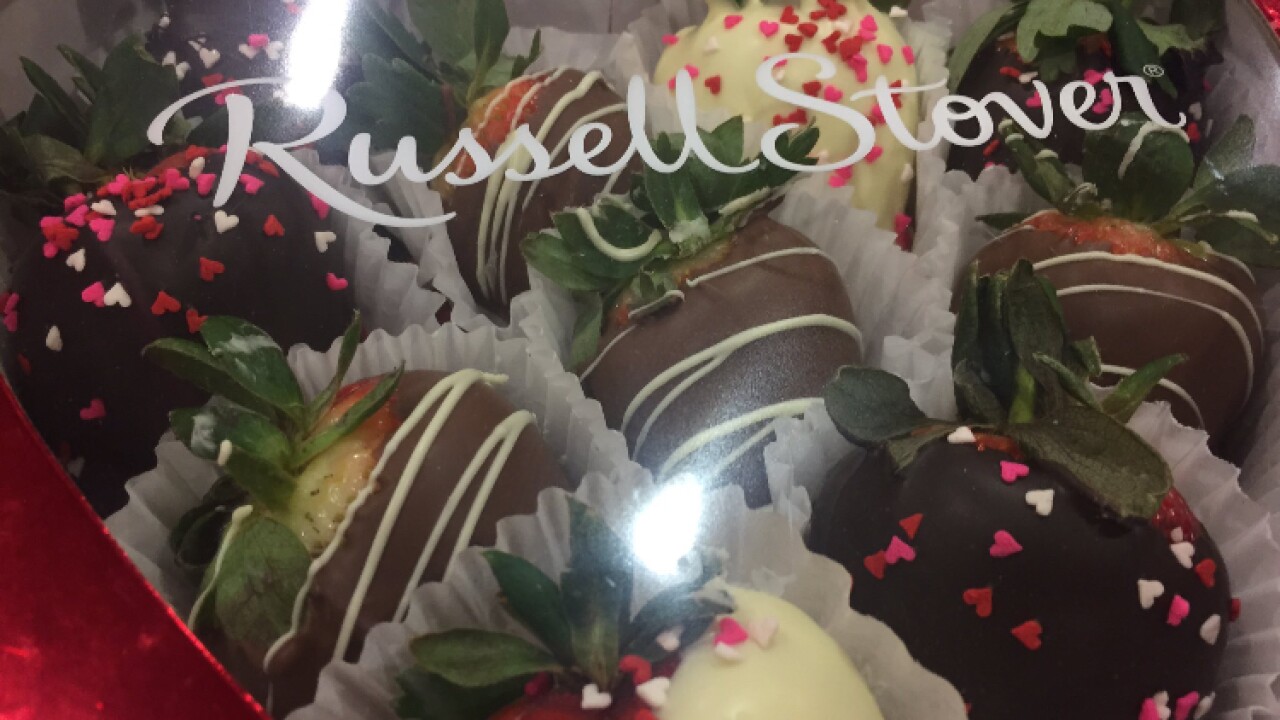 Last week, the chocolatier's parent company announced the elimination nearly 300 sales jobs in its merchandising teams, including in Kansas City. Less than 10 Kansas City employees will lose their jobs. According to the release, those jobs will transition to third-party companies.

The elimination of those jobs is part of a consolidation following the purchase of Russell Stover Chocolates by Lindt five years ago.

On Tuesday, the company announced the closure of distribution and fulfillment centers in Butler, Missouri, and Cookeville, Tennessee, that will result in the loss of approximately 30 jobs.

That loss will be offset by the expansion of facilities in Abilene and Iola, Kansas, as well as Corsicana, Texas. Those expansions will result in approximately 300 new jobs, according to the company.

400 workers at the Montrose, Colorado, location will be impacted when that plant closes in 2021. Some of the 400 workers will be relocated to other plants in the company, and some will receive counseling and resources to find other jobs. Several low-traffic stores will also close over the next year.

Russell Stover is experiencing growth in sales since being aquired by Lindt.