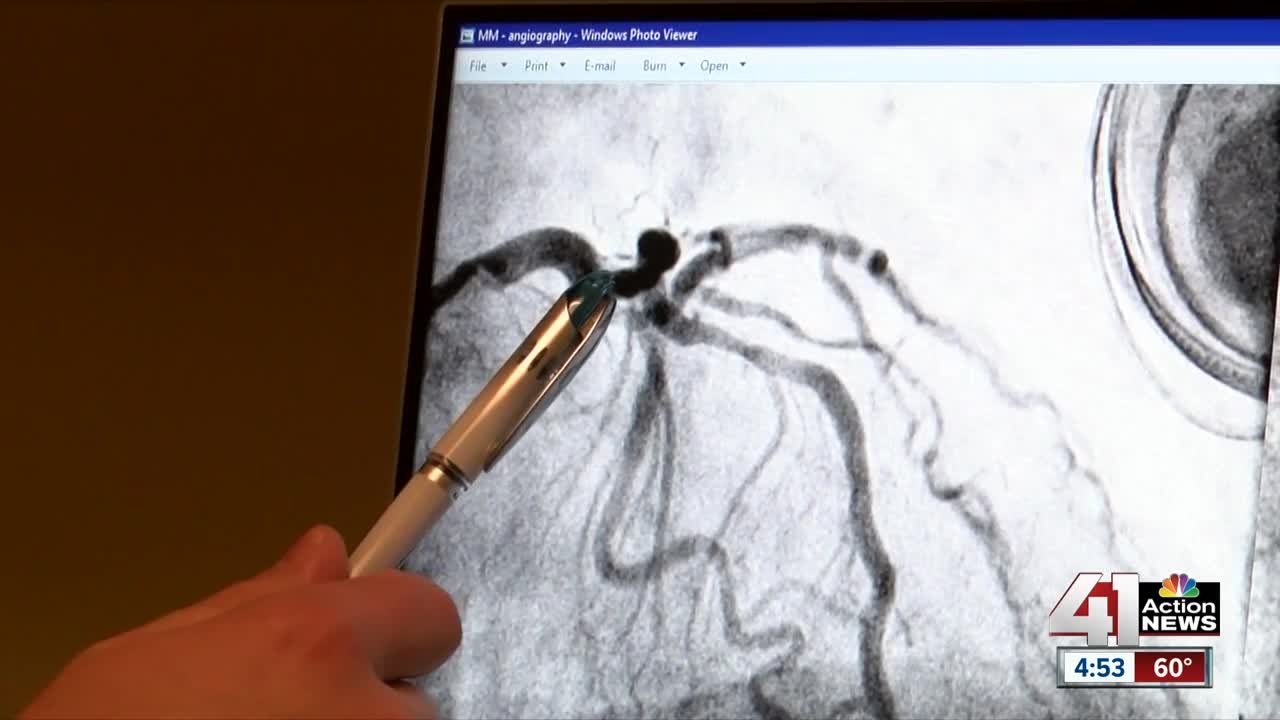 A new treatment for artery disease uses shockwaves to break up calcium blockages. 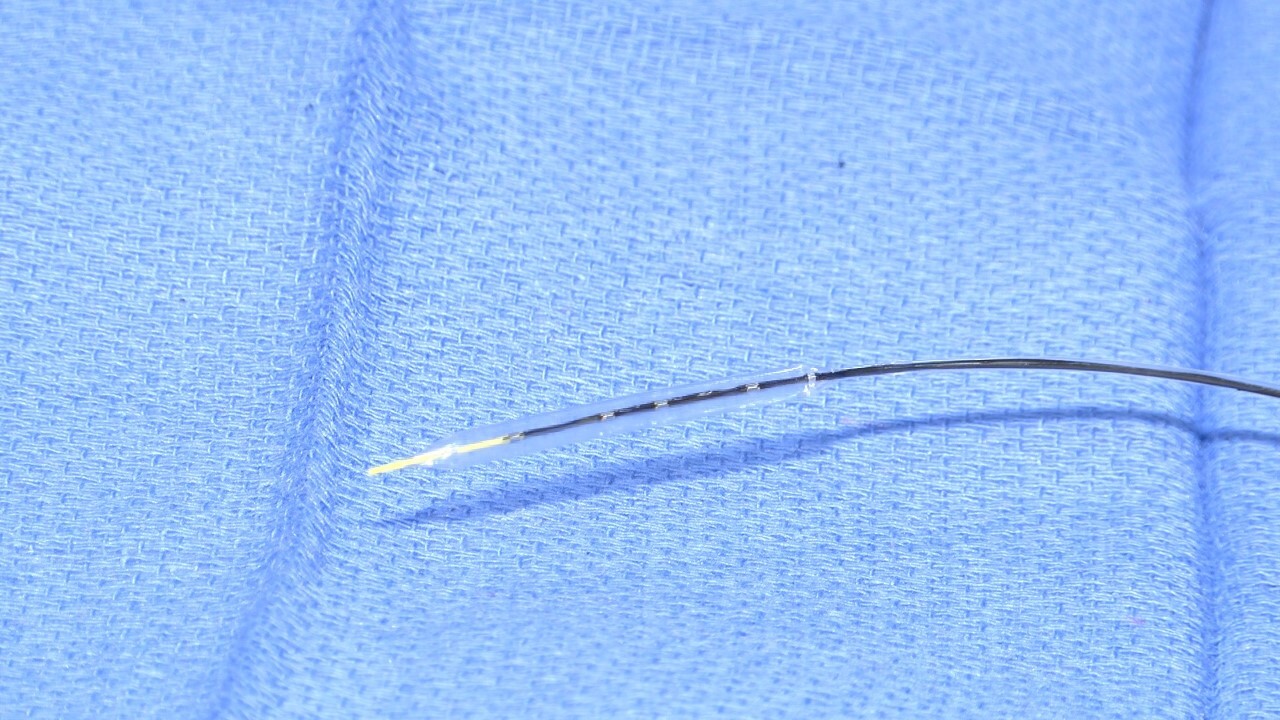 KANSAS CITY, Mo. — Saint Luke's Hospital of Kansas City has a new clinical trial that they are participating in to help treat artery disease.

The trial is expanding treatment options for people who experience clogged arteries.

"According to them, it was showing I was having difficulties," Mona Murphy, who had heart problems in July, said.

Come to find out, she had major blockage in her artery. Doctors at one local hospital gave her bad news.

She got a second opinion. Doctors at Saint Luke's thought she would be a good candidate for the new clinical trial, called Shockwave.

"When they developed it for treating kidney stones they use ultrasound waves around the outside to break up kidney stones. This technology takes that idea and miniaturizes it," Dr. Anthony Hart, Cardiologist at Saint Luke's of Kansas City said.

Doctors perform the procedure by guiding a wire through the patient's arm, inserting the device, finding the blockage and breaking it up.

"Once we have it positioned where we think the calcium is the greatest, then we start the device and the sound waves go out through the healthy tissue to where the calcium is," Hart explained.

Saint Luke's is one of nine trial sites in the United States.

Before this, one way to fix blockage was to try to open the artery up with a catheter. On the end was a small balloon that would inflate. Sometimes the blockage would be so severe that the balloon option wouldn't work.

"When you have a lot of calcium in the arteries, it becomes really hard to stretch the artery itself," Hard explained.

Doctors said the new procedure is not for everyone, and that there are a few ways to fix blockage.

After undergoing the procedure, Murphy is just happy to be living a healthy life and has even upped her workout regime.

Murphy was their first patient to use the machine at Saint Luke's. The next patient will undergo treatment in a few weeks.