Scooters and e-bikes: Love them or hate them? KCMO wants to know 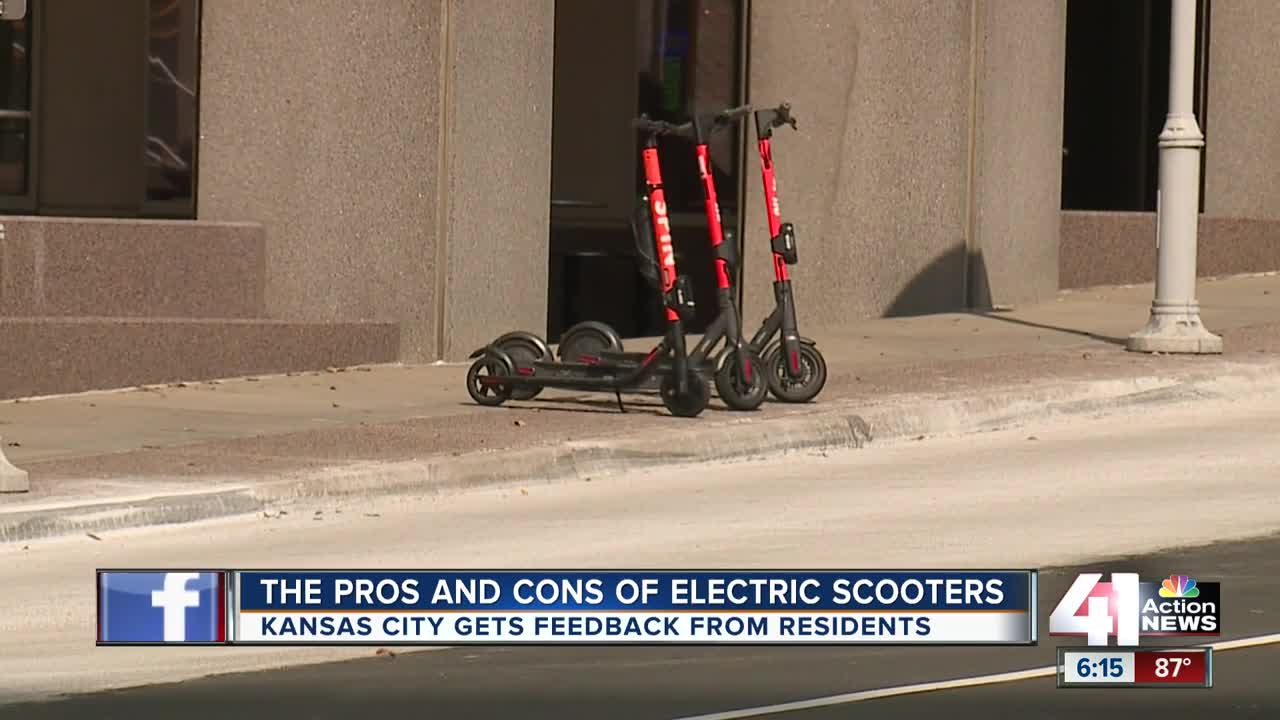 The city of Kansas City, Missouri, is asking for the public's input on its electric bike and scooter pilot program. 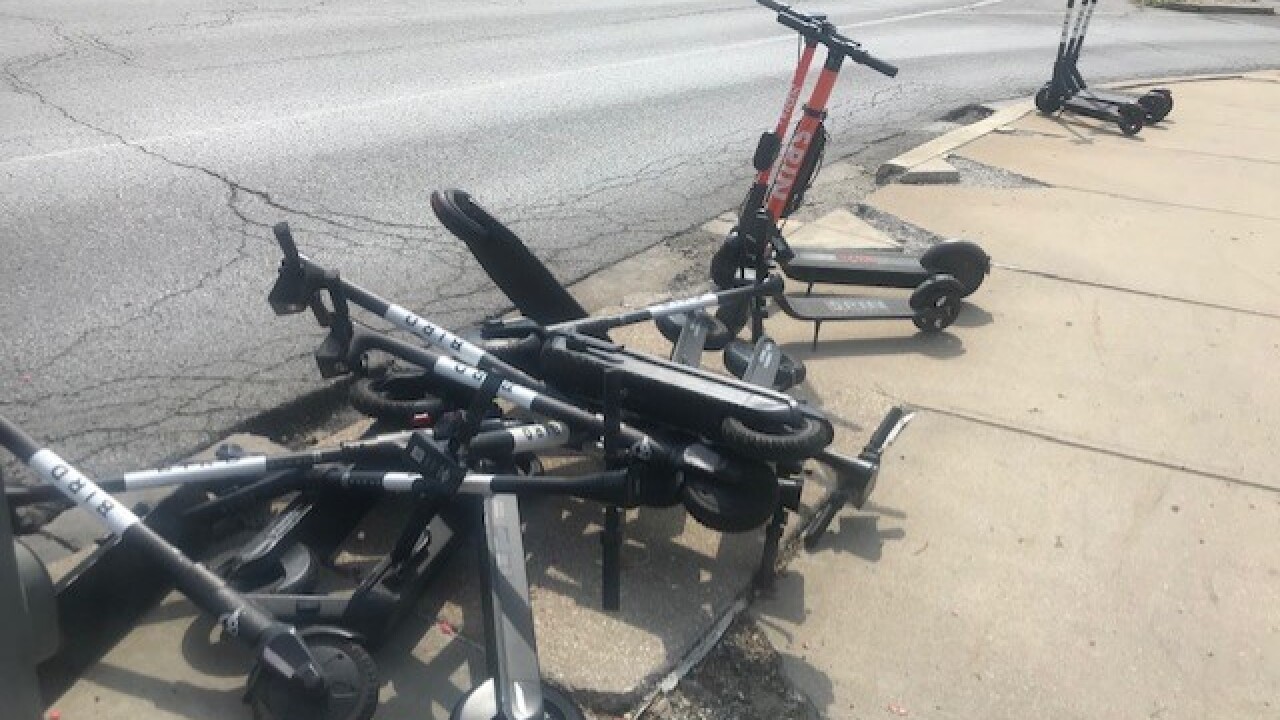 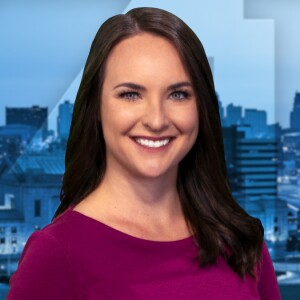 KANSAS CITY, Mo. — The city of Kansas City, Missouri, is asking for the public's input on its electric bike and scooter pilot program.

In May, the city launched its partnership with Bird, Spin and RideKC Bike and RideKC Scooter.

Now that a few months have gone by, the city wants to know what's working and what isn't.

Maggie Green, a spokeswoman for the city's Public Works Department, said the city launched a survey about two weeks ago. It's open to anyone to fill out, despite whether they ride scooters or e-bikes.

"We want to see how it's going. We want to hear from residents, gather their feedback," Green said. "We're seeing a lot of ridership. We're seeing that this increases options for people."

Green said survey responses will help the city determine what ordinances and codes are needed to keep the new modes of transportation in the city for good.

The survey asks a list of questions about scooter and bike availability, parking and ridership habits.

"That's one of the challenges we're working through in the pilot program is ensuring that riders are parking properly and following the rules of the road," Green said.

The city's one-year pilot program ends in May 2020. Until then, Green said the city will research other cities using similar programs and look into partnering with local police and fire departments to help enforce rules.

Kansas City Councilman Eric Bunch, who represents the city's 4th District, said he sees the benefits that scooters and bikes have brought to the city.

"I think it's brought more vibrancy to the urban core of the city and brought more life to the streets," Bunch said.

Bunch said he wants to see both modes of transportation stick around but believes there are some changes needed in the city.

"It really brings to light the need for better infrastructure for people using them," Bunch said.

Riders are supposed to ride in the street. Bunch said if they're choosing to ride on the sidewalk, it is because they don't feel safe.

"The reality is people are going to ride a bike or scooter or other small, slow vehicles where they feel comfortable," Bunch said. "If you build safer places for people to ride them, they'll do it. We've got to make a safe place for people to ride."

Bunch said the city also will need to evaluate the best method for enforcing parking. On Tuesday morning, he tweeted a photo of a Spin scooter left in the middle of a sidewalk.

As of Tuesday morning, Green said the survey had received 794 responses. The city has not started to look through answers yet.

The survey closes at noon on Wednesday, Sept. 18.