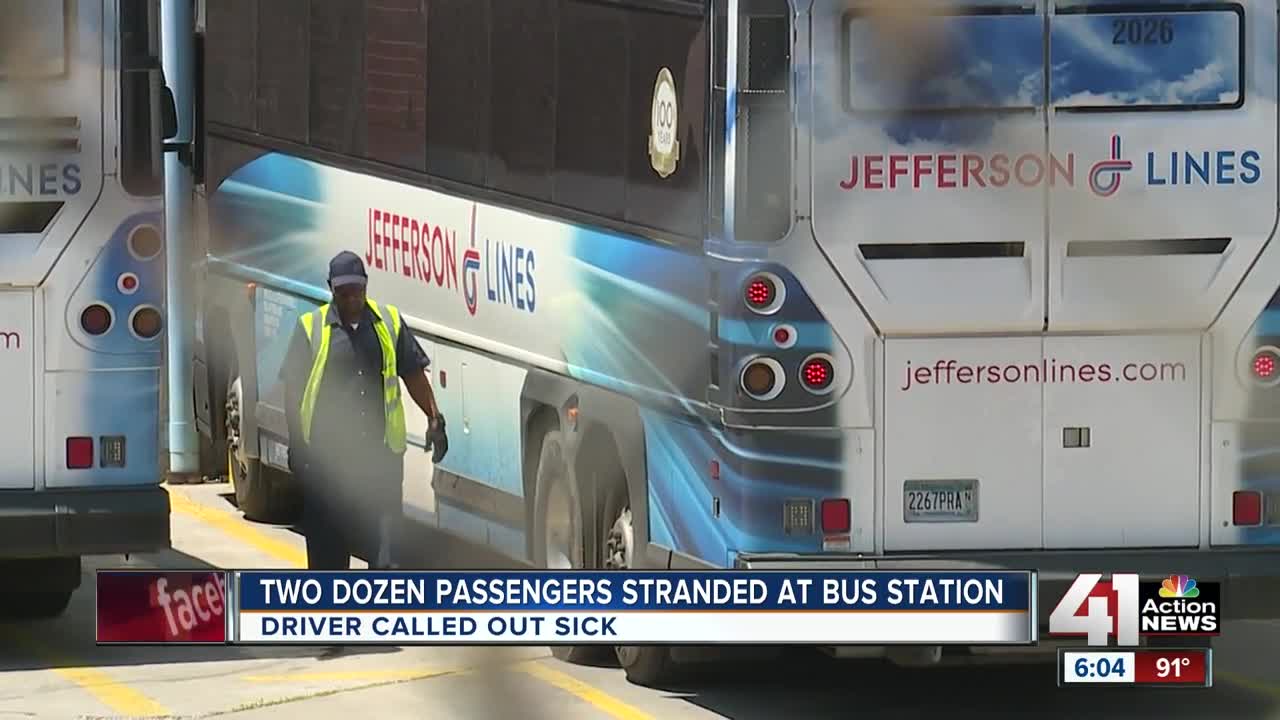 A sick call Friday morning disrupted the plans of more than two dozen bus passengers traveling through Kansas City the weekend before the Fourth of July holiday. 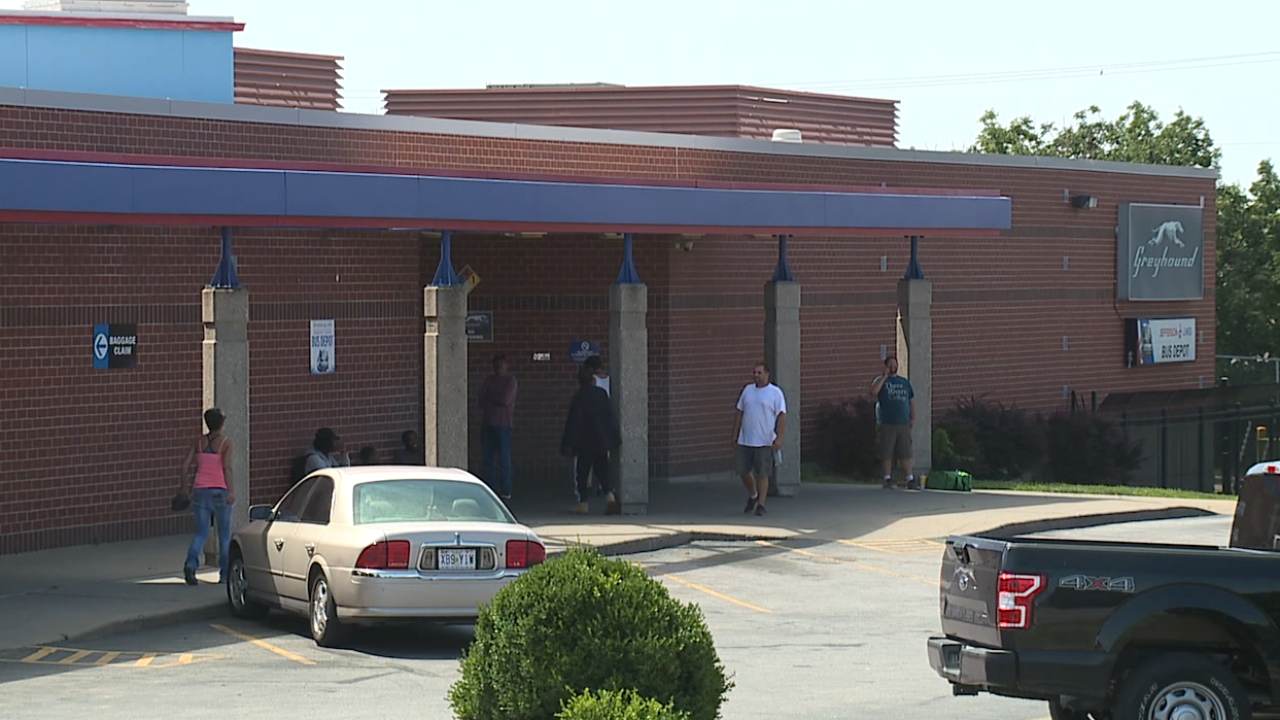 KANSAS CITY, Mo. — A sick call Friday morning disrupted the plans of more than two dozen bus passengers traveling through Kansas City the weekend before the Fourth of July holiday.

"Last night, I slept on the hard concrete floor - I was so tired," Richard Medina, one of the affected bus passengers, told 41 Action news.

Medina and more than 30 passengers spent the night at Kansas City's Greyhound bus station after the driver for their scheduled 1:30 a.m. departure was a no-show.

"I’d say approximately 15 minutes prior to departure, we were told the bus driver was not coming and we were all rescheduled for a bus," Medina said.

A spokesperson for Jefferson Lines, the company responsible for getting Medina to his destination told 41 Action News their driver called in sick. They'd usually try to cover the sick call but because of the time of night, it wasn't possible.

"There are laws governing airlines if I was at an airport sitting on a tarmac in a plane - the airlines would be breaking their necks to help us," Medina said.

Medina and others were re-booked on a bus scheduled to leave at 12:30 Friday afternoon. But because that bus was sold out, the spokesperson said not everyone would make it on-board and they would have to wait for the next trip leaving at 1:30 Saturday morning.

"I’m a single woman traveling here, and I don’t want to be a bus station for 24 hours," passenger Sonia Bass aid. "I don’t feel like that's appropriate for a ticket I paid $240 for."

"I’m very sleep deprived right now," passenger Nicole Hopson said. "I don’t feel comfortable at a bus station either, so I get to tough it out until I get home."

Jefferson Lines said this doesn't happen often and offered their apologies to those who were inconvenienced.

"They need to do better than what they’re doing to serve the people," passenger Linda Gray said.

41 Action News was told two passengers chose to find a different way to get to their destination.