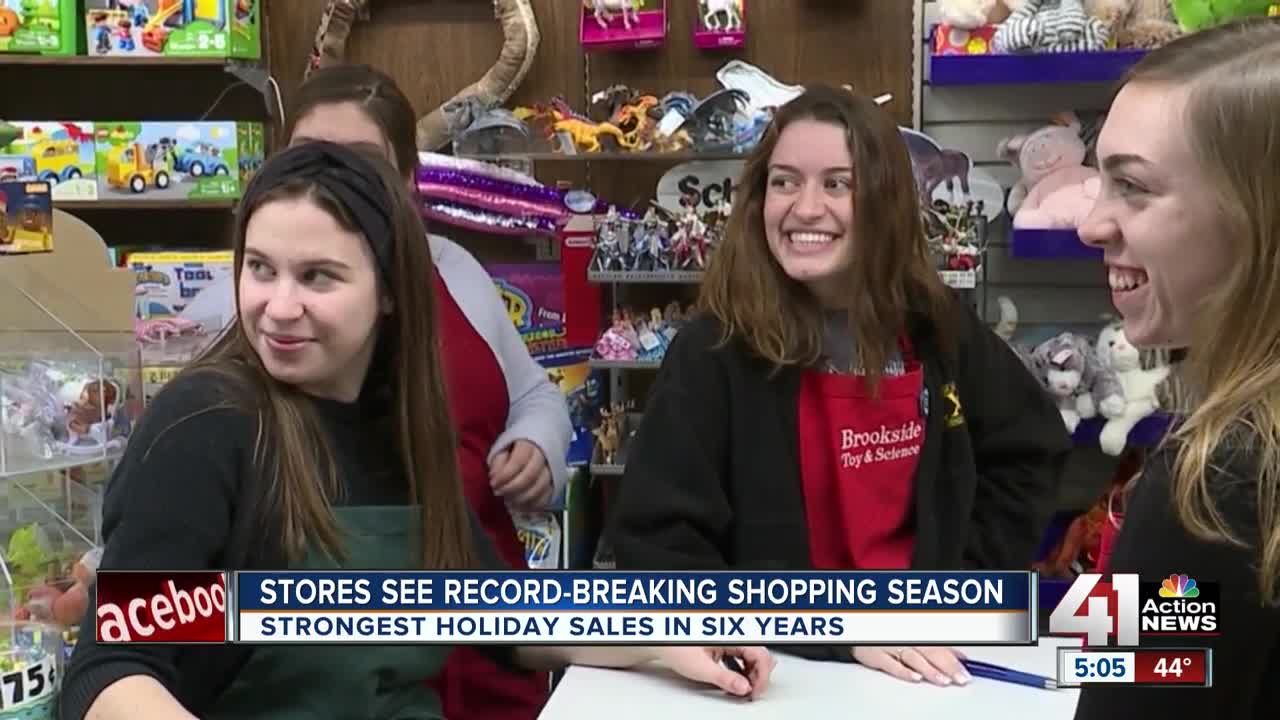 Brookside is full of small businesses trying to make it in a digital world. 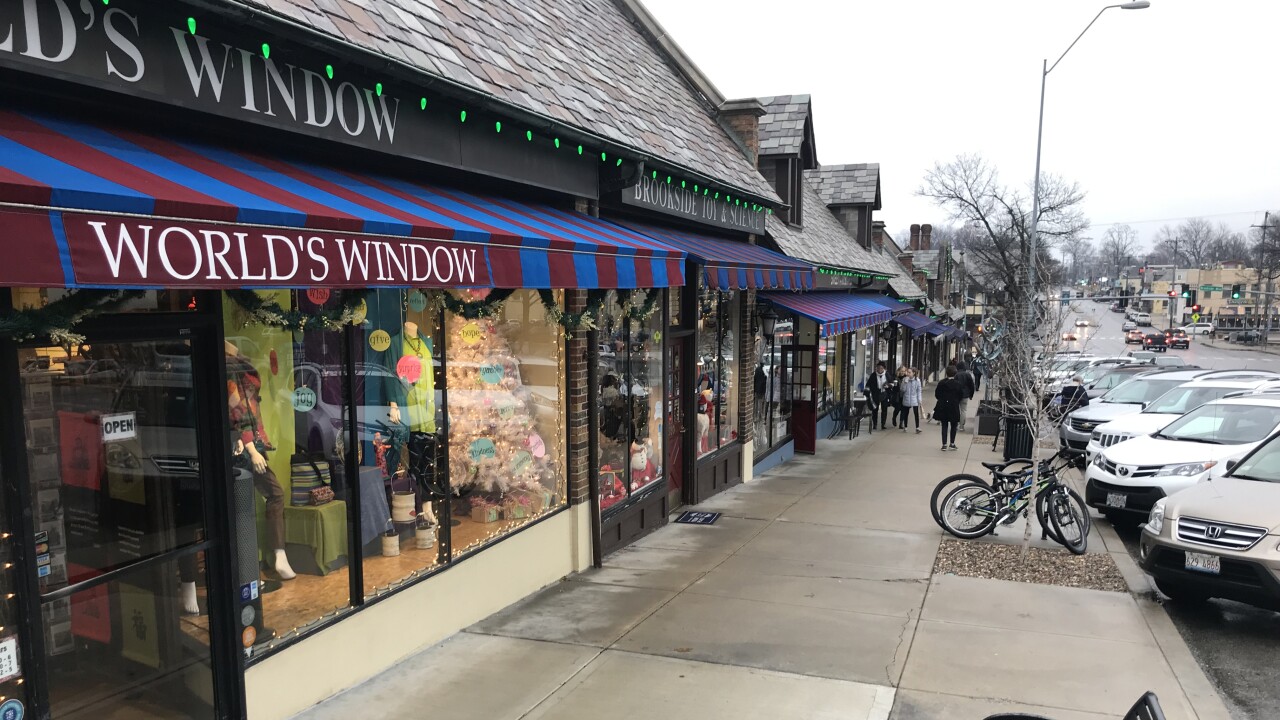 BROOKSIDE, Mo. — Brookside is full of small businesses trying to make it in a digital world.

So, when it comes to the holidays, they wanted to do well and they did this year.

"Our season was record breaking, which really surprised me," said Jim Ward, owner of Brookside Toy and Science.

Ward was surprised in a good way.

"I was so concerned about people buying things on the internet but it seems like the communities so wants to support small stores," said Ward.

Jim Ward and his family have owned the toy and science store since the 60s. He said this holiday season showed him that he has loyal customers.

"It's touching. I mean...it's such a compliment to us that they appreciate what we are doing," Ward said.

A few stores down is The Dime Store, another Brookside staple.

"We did really well actually," said co-owner of The Dime Store, Kimberly Harris.

Harris said sometimes it can be impossible to compete with online stores.

"Sometimes it's hard because from a price standpoint. Sometimes we can't beat their prices but I think the way we compete is we have that extra customer service," Harris said.

Both owners said they cannot thank their customers enough to keep them in business.

"Thank you so much for supporting us," said Ward.

"Thank you so much for coming and shopping with us. We appreciate all of you. Keep coming, this keeps us here. This keeps our doors open," said Harris.

Both stores will be shopping for 2019's holiday season in a few months.