Smoke detectors were working in KCMO fire that killed twins 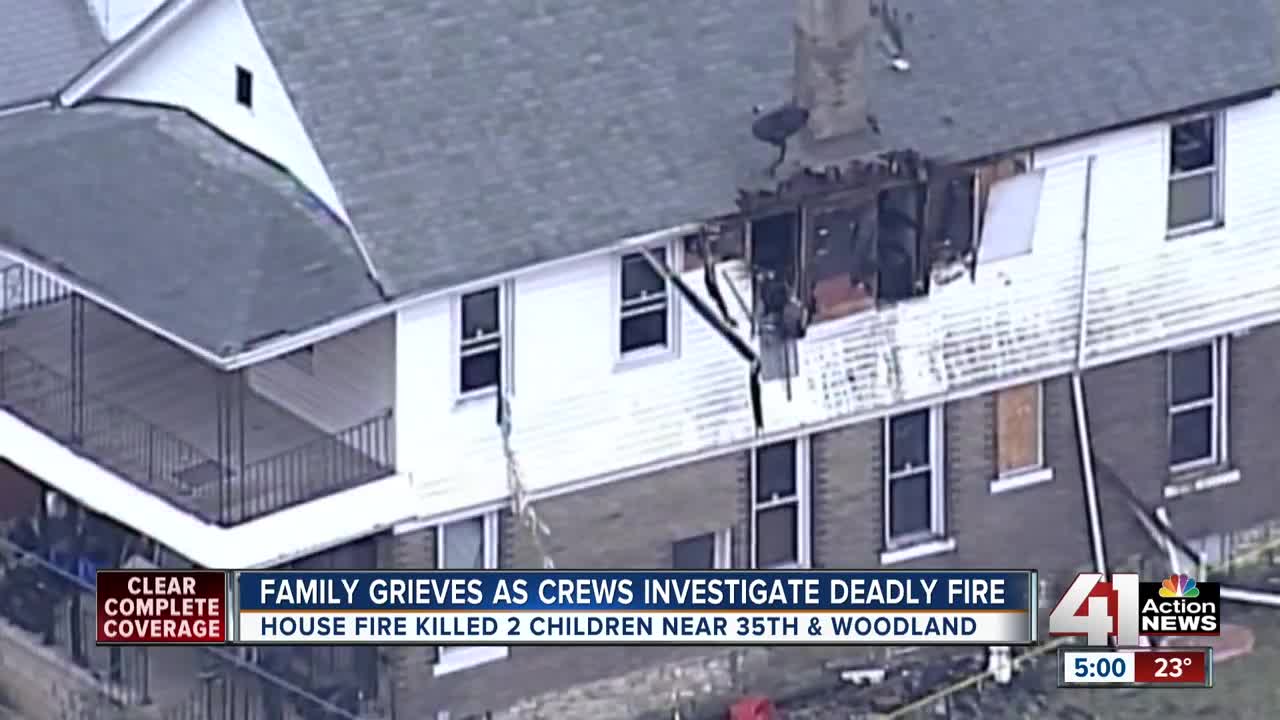 24 hours after a fire that killed one-year-old twins, investigators still have not said what caused the fire. 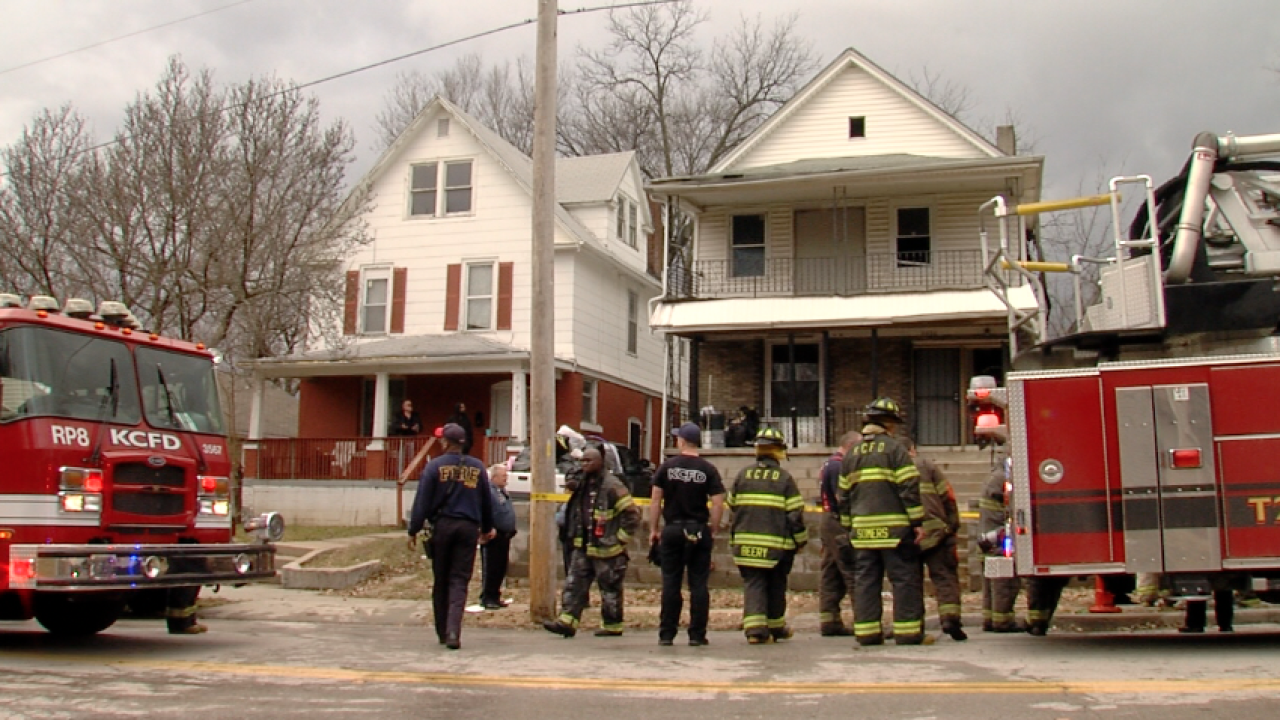 KANSAS CITY,Mo. — 24 hours after a fire that killed one-year-old twins , investigators still have not said what caused the fire.

"Its awful, the family had a good idea of what the situation was because we didn't pull the kids out, its heart wrenching and its something I wouldn’t ask someone to see or do,” said KCFD Deputy Chief, Jimmy Walker.

There was an update from investigators. The smoke detectors were working inside.

The investigation continues into how two 1yr old twins died in a KC house fire. Investigators say there were WORKING smoke detectors inside. The door to the room where the twins was closed. The 23 year old sister was watching the twins and four other children. @41actionnews pic.twitter.com/pySV3EFuuy

"We did find smoke detectors in the house, we think that due to where the fire started and the door being shut, we believe the smoke alarms didn't notify the rest of the family until later on. But our crews on the scene said they heard smoke alarms when they were going upstairs,” said Walker. "We are ruling things out as we go. We are checking off boxes but not coming to any conclusion yet.”

Investigators said the twins 23-year-old sister was watching them and other children when the fire started.

ATF and KCPD are assisting in the investigation. Police said that does not mean a crime happened.

Members of World Harvest Ministries said the family goes to their church. Investigators said the church was helping the family prior to the fire.

"Its terrible any time of the year, the family was being helped by the local church. Its an unfortunate situation, they are dealing with it,” said Walker.

KCFD is providing counselors on hand for the crews that were at the scene.