Cinemark on the Plaza to close this weekend, employees say 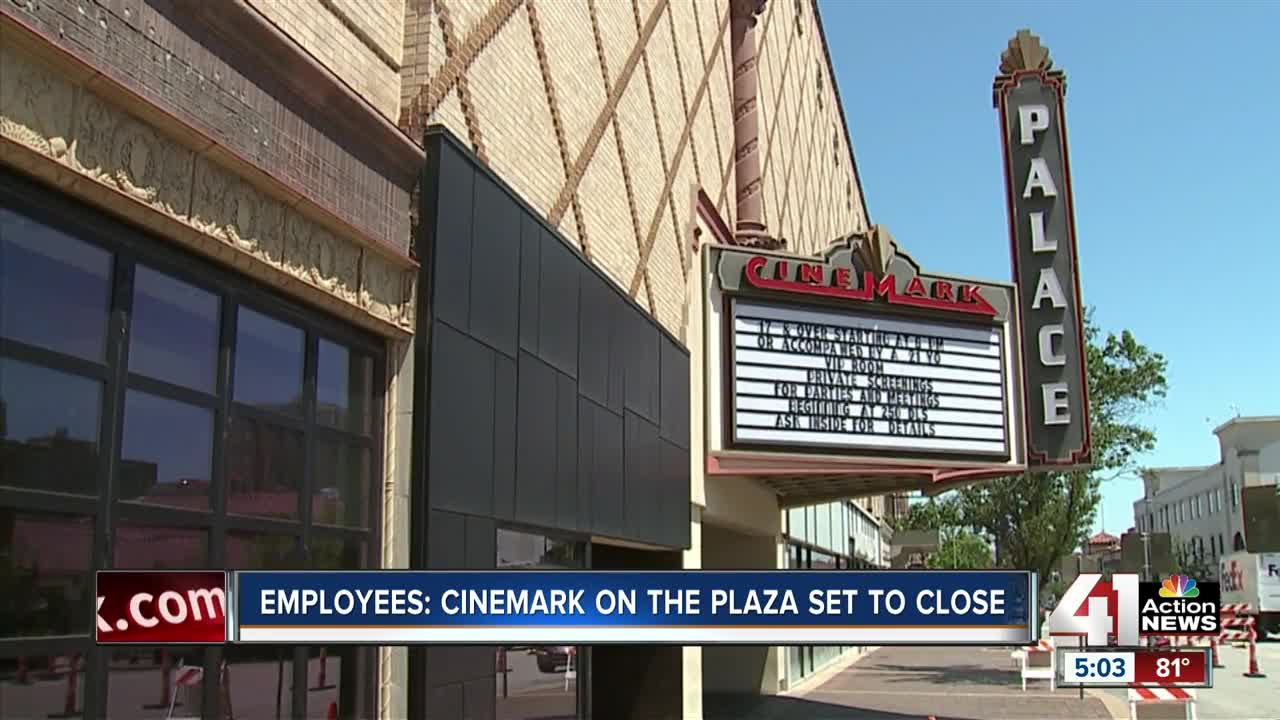 The Cinemark on the Country Club Plaza will soon show its last film on the silver screen. 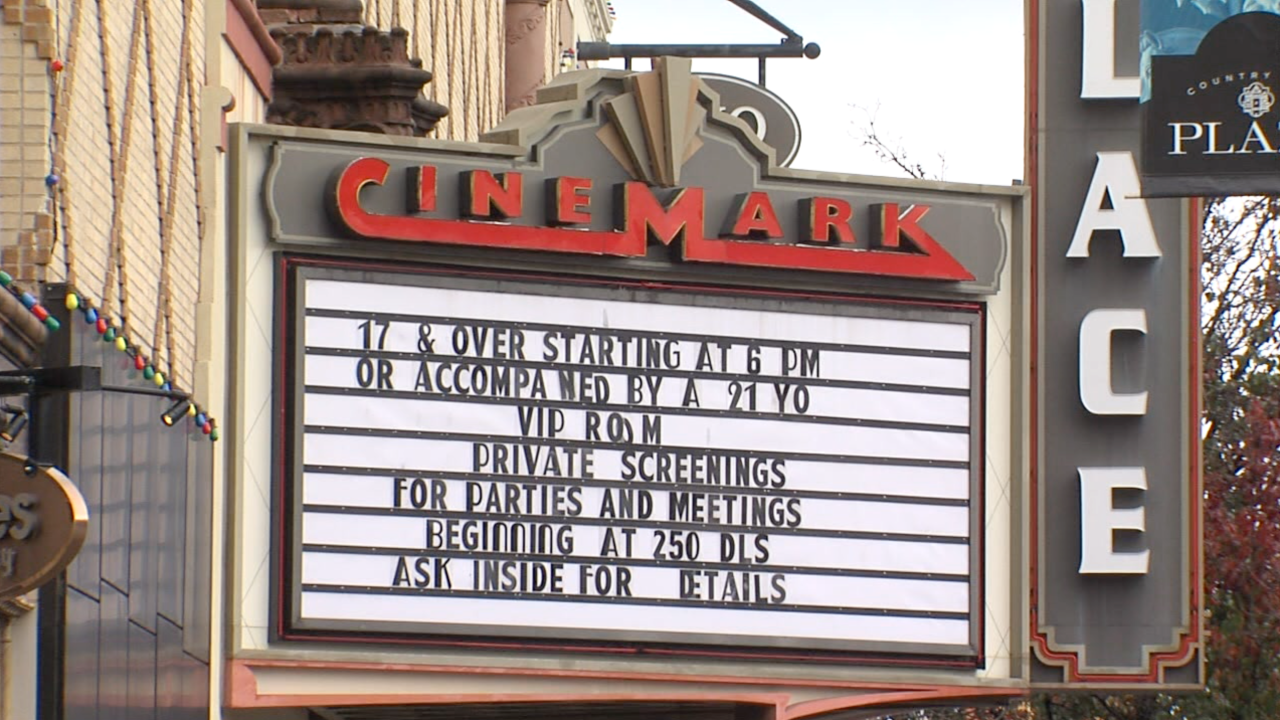 KANSAS CITY, Mo. — The Cinemark Palace at the Plaza will soon show its last film on the silver screen.

The movie theater will close this weekend, according to employees. On Tuesday, Cinemark workers were seen removing items from inside the building.

Veronica Loncar, executive director of Kansas City FilmFest International, said Cinemark officials told festival organizers that the theater would close. The film festival has most recently been hosted at Cinemark.

“They told us during the festival that they are closing,” Loncar told 41 Action News.

The movie theater has been a staple on the Country Club Plaza for years, due to its affordable prices and close proximity to shops.

"It was like the go-to movie theater because it was right here in the city. All the other ones are more expensive and further out,” Olivia McDonald said.

At times, the theater struggled with issues of security. A few years ago, teen violence led some moviegoers to choose different theaters in other parts of town.

"Over the years, this was the first choice, then it got a little rough,” Carroll Isom said.

Employees told 41 Action News the theater will close Sunday. The closure will help to make room for the new Nordstrom store, expected to open in 2021. The store's construction was expected to take away about 1,200 seats at Cinemark, as well as 200 parking spaces.

The theater's closure is just one of many changes taking place on the Plaza. Tomfooleries restaurant shut down at the end of 2018, Capital Grille is preparing to move to a different location on the Plaza and Shake Shack opened to much fanfare last fall.

Cinemark has not commented on the closure.

The film festival, currently gearing up for its 24th year, is searching for a new location but will remain in Kansas City, Loncar said.