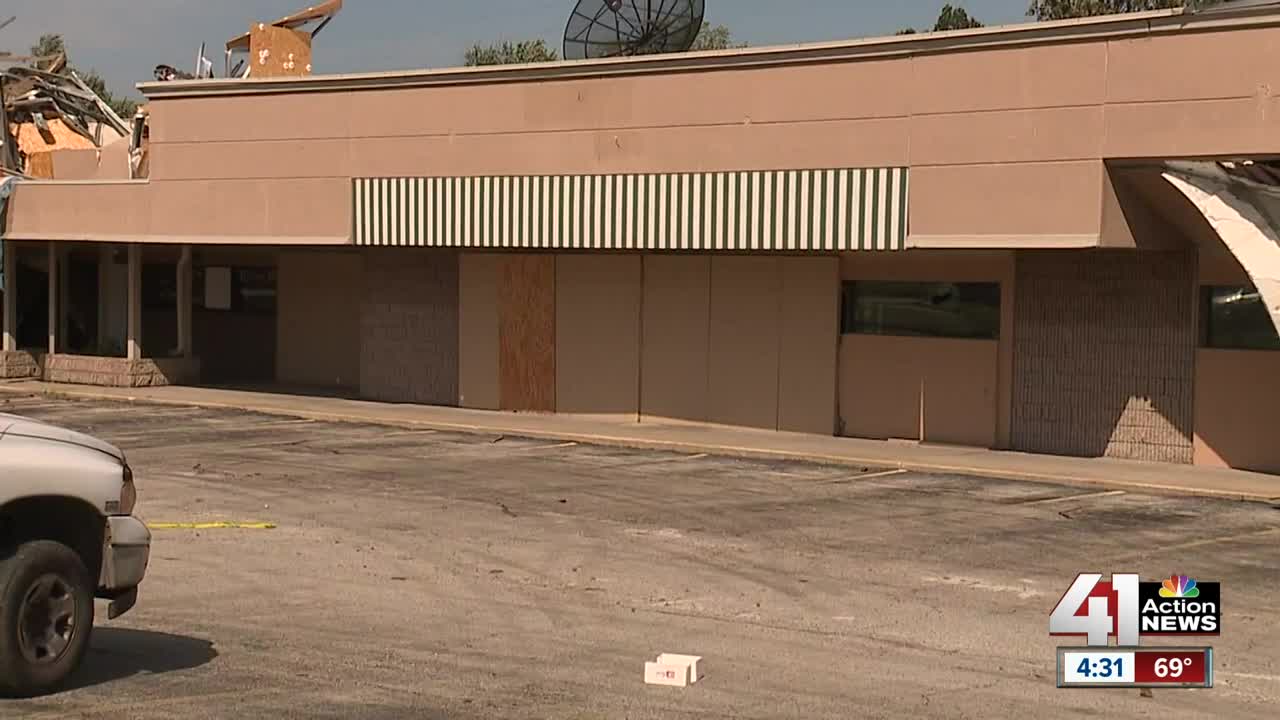 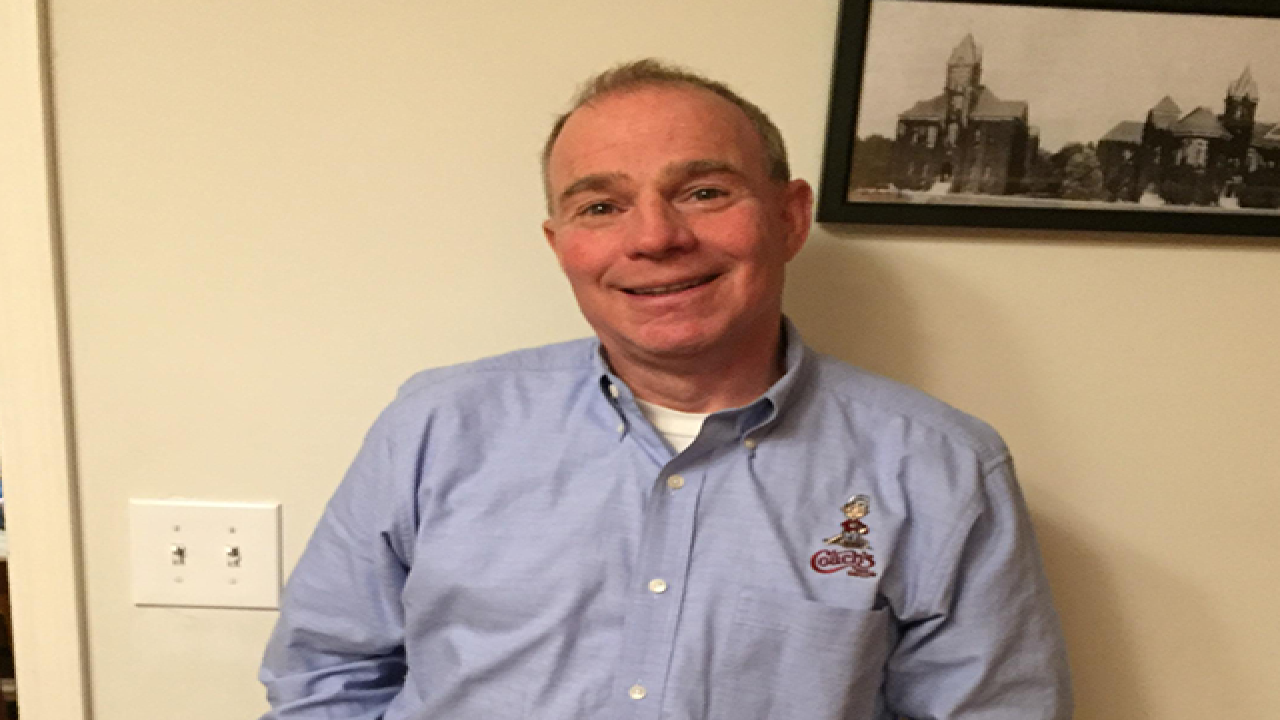 The space in South Kansas City was formerly home to a strip mall which housed Coach’s Bar & Grill and several other businesses.

Coach’s owner Mike Darby was shot and killed in 2017 while walking his dogs on a trail near the sports bar, which was a local favorite.

Jasper Mirabile, Jr., co-owner and chef of Jasper’s Restaurant and Marco Polo’s Italian Market, is now asking for the help of his fellow Rockhurst High School alumni to remember Darby, who graduated from the school in 1973.

Mirabile urged the alumni to sign a petition to dedicate the green space being built along Indian Creek to Darby.

The strip mall had been vacant since 2017, when floodwaters invaded and destroyed its contents just two months after Darby’s murder.

Demolition of the building began last week. The city is converting the area back to green space in hopes of better controlling floodwaters.

41 Action News spoke with Coach’s co-owner Chris Carle as the building came down.

"It's very bittersweet," Carle said. "The building obviously needed to come down, but we have a lot of good memories from this place."

While the demolition came to many neighbors’ relief, it was bittersweet for Carle.

"Today was Mike Darby's birthday, would have been. Thought I would be here for him," Carle said on demolition day.

The man accused in Darby’s murder, Fredrick Scott, also faces charges in the deaths of five other people.

Mirabile’s Facebook post about his initiative had more than 1,000 comments and nearly 300 shares as of Monday morning.