Southwest: 'We continue to work in good faith with selected team, Edgemoor'

Airline responds to outside bid 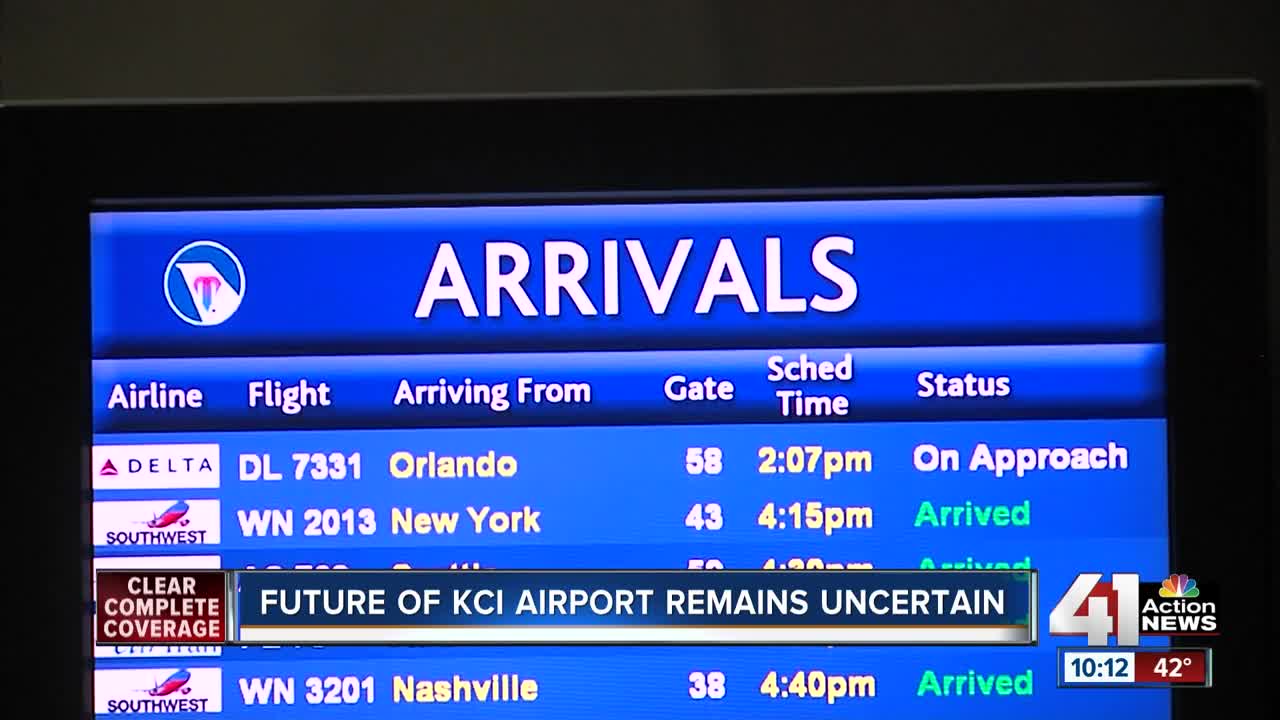 Southwest airlines remains committed to negotiations with Edgemoor for the new terminal at KCI, according to a spokesman for the company. The response came after three council members reached out to rejected bidders AECOM and Burns &amp; McDonnell for updated proposals. 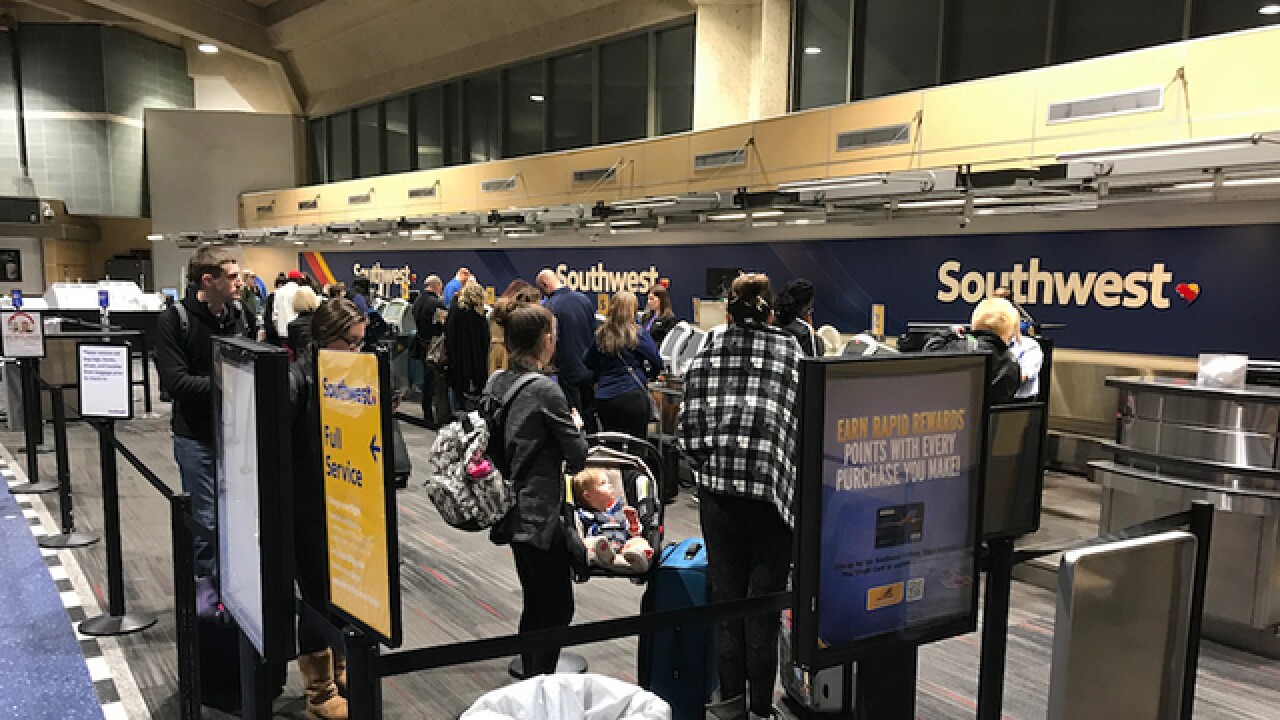 KANSAS CITY, Mo. — Southwest airlines remains committed to negotiations with Edgemoor for the new terminal at KCI, according to a spokesman for the company.

The response came after three council members reached out to rejected bidders AECOM and Burns & McDonnell for updated proposals.

While Mayor Pro Tem Scott Wagner said he has not received a new estimate from Burns & McDonnell, he received and forwarded the AECOM bid to the airlines for review.

When 41 Action News asked if anyone with the company planned to look over the numbers, Southwest only said it is committed to the current process.

"The new terminal project is being led by the City Aviation Department (KCAD) and the team was selected by them. We continue to work in good faith with KCAD and the selected team, Edgemoor/CWC, to reach a conclusion in the negotiation process," Southwest spokesman Dan Landson wrote.

This response mirrors what Mayor Sly James said after learning council members reached out to the rejected bidders. He called their actions a "charade."

AECOM's "KCI Partnership" team claims it can build the terminal for an annual debt payment of $85-89 million over 30 years. While the number has fluctuated, the most recent estimate for the Edgemoor proposal is $115 million for 33 years, according to the aviation department.

The difference in cost would come from AECOM's financial partner injecting its own equity into the project, but the city previously decided to go with a debt-only financing mechanism.

Wagner told 41 Action News he does not believe Southwest's response means the council should stop asking questions about the cost and comparing it with other bids.

Wagner added the ultimate sign of airline support for the deal would be them signing the use and lease agreement for the new terminal. A consultant for the airlines who is not directly involved in negotiations told council members that agreement is "weeks away."