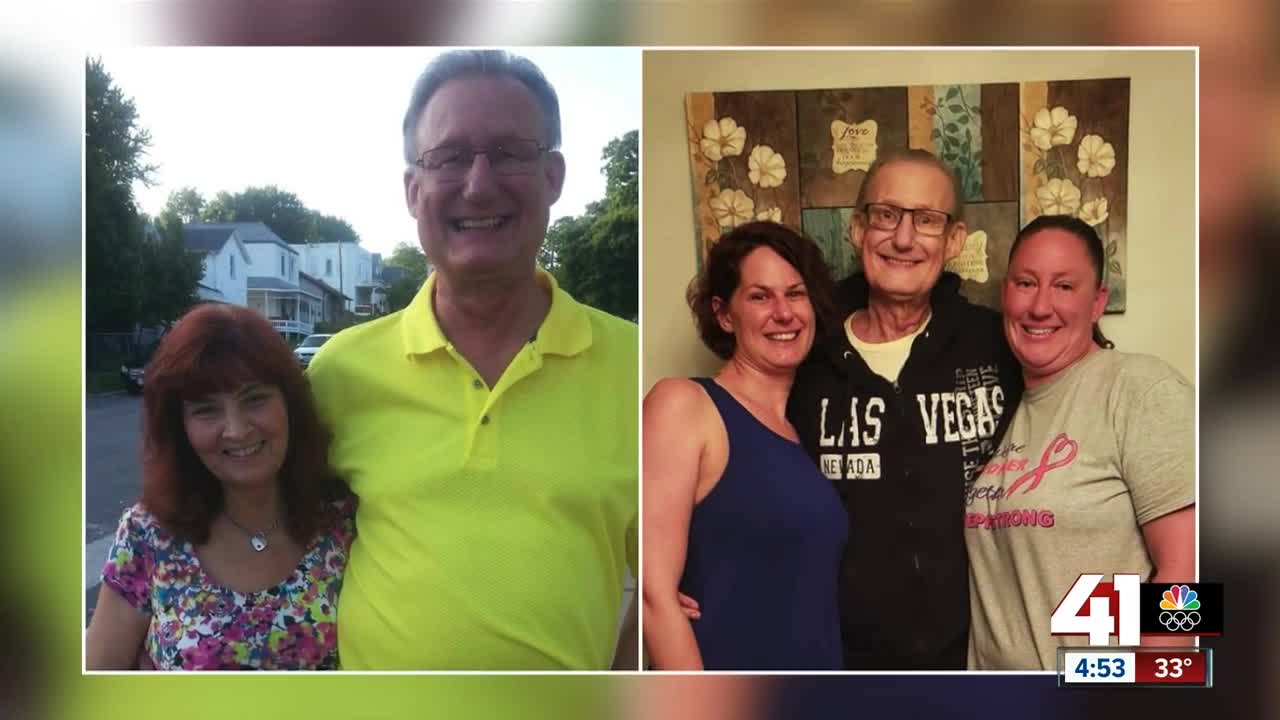 A St. Joseph man found hope after he was diagnosed with a rare heart disease and told to consider hospice care. 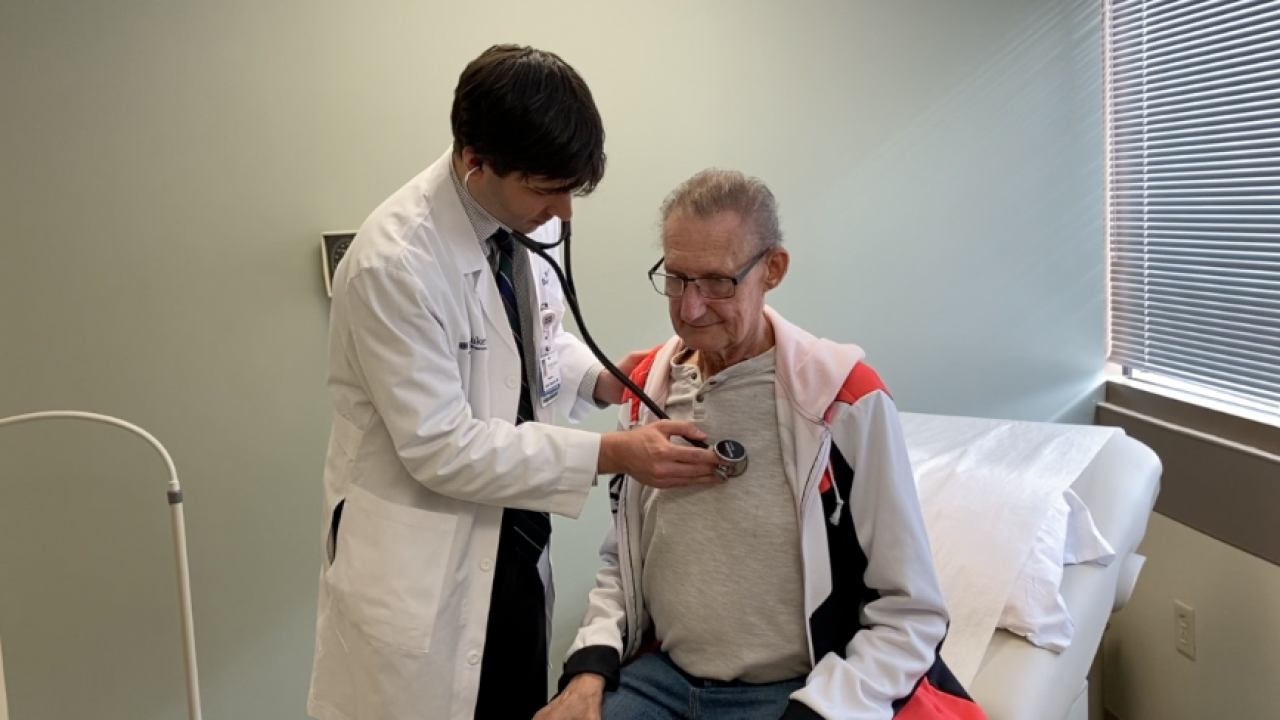 KANSAS CITY, Mo. — Dave Rygalski lived an active life of hiking, traveling and even skydiving until it came to a halt in 2018.

He started getting exhausted easily, experienced unusual swelling and could barely get out of bed. Before he knew it, he had lost 140 pounds.

"I was basically skin and bones," Rygalski said.

He said a doctor diagnosed him with AL amyloidosis, but doctors weren't able to treat it because they were not familiar with it.

The condition is a type of cardiac amyloidosis that is caused by a protein disorder and can affect multiple organs.

Rygalski and his wife Lisa consulted multiple hospitals but never found a treatment. He was even sent home on hospice care at one point.

His wife Lisa is a registered nurse and refused to give up.

That's when she discovered a local hospital's amyloid program, which focused on diagnosing and treating patients with all forms of the disease.

"It was just relief that I found somebody finally that knew the disease, that understood," Lisa Rygalski said. "It was just like somebody's going to finally help us."

Dr. Brett Sperry, a cardiologist at Saint Luke's Hospital, recommended Dave start dialysis. Since then, he's noticed a significant difference in his overall health and strength.

"He was able to get out of a chair from a low seated position on his own without any help and get up and walk around the room," Sperry said. "It's really exciting to see how well he's doing in just a few short months here."

Dave still has a long way to go, but he's currently in complete remission and is getting stronger every day.

He and his wife have advice for anyone going through a similar battle.

"Even though you get this disease , it is not a death sentence," Lisa said. "There is hope, so always keep hope."

They want to encourage others to listen to their body and keep fighting for answers even when they are told there might not be any.