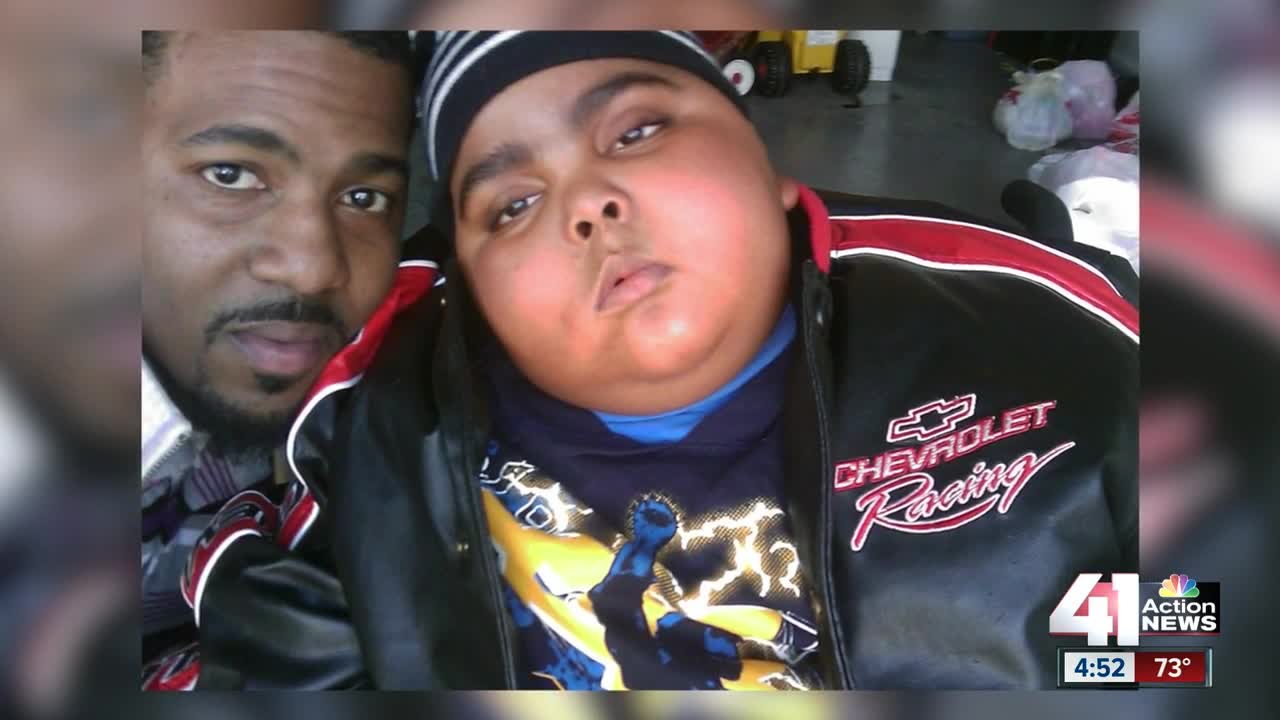 A group of Kansas City startup companies are getting their shot at expanding their businesses. 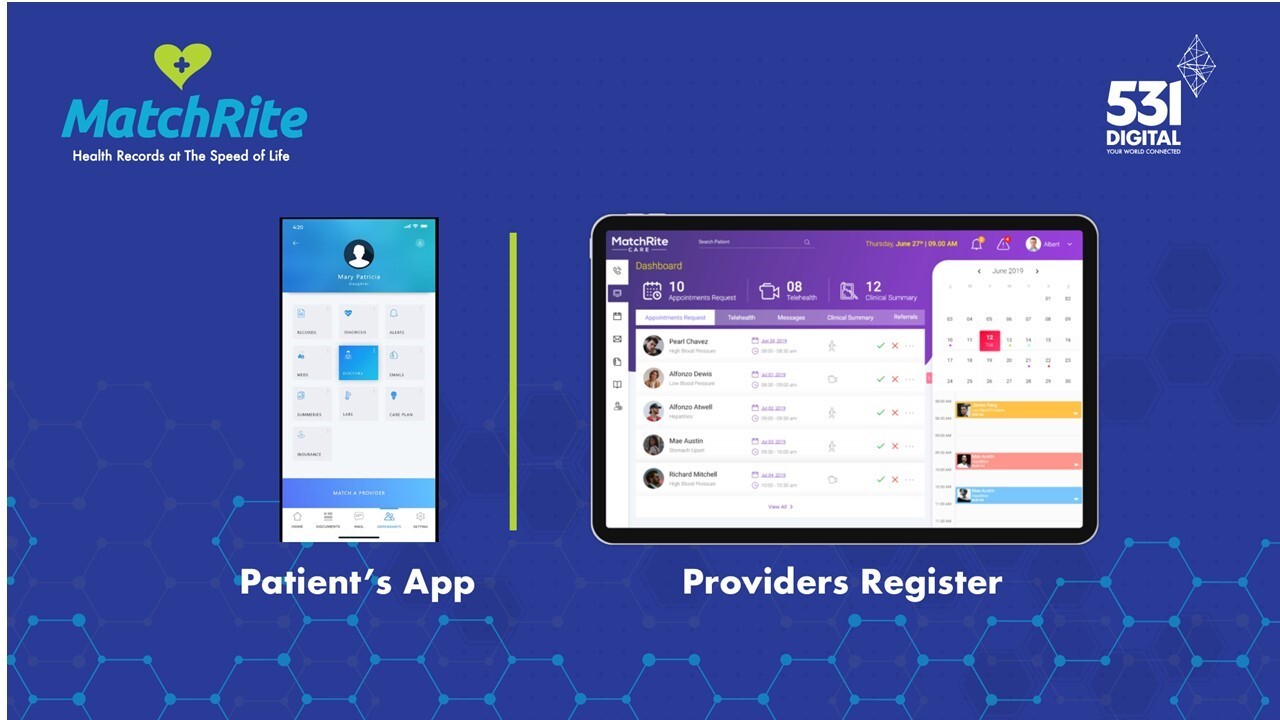 KANSAS CITY, Mo. — A group of Kansas City startup companies are getting their shot at expanding their businesses.

The group of eight founders and CEOs will pitch their businesses to a group of Kansas City's top investors at the Pure Pitch Rally Oct. 15.

One of the businesses presenting is MatchRite Care, a company started by Chris Jones after losing his son to brain cancer.

"Within that year, we did everything to try to get him the help we could," Jones said.

There was an opportunity for his son to do a clinical trial, but he had to miss it because Jones wasn't able to get his medical records in time.

"That spawned this quest of mine to try to fix that," Jones said.

Chris Jones Jr. died in 2009, and his father couldn't help but wonder what could have happened had the records been available when he needed them.

He created an application that gives patients control of their records and works with doctors to make quicker transfers.

"If a patient has it, they can share it at their free will without having to go ask the doctor to share it," Jones said. "Our goal was to make it more transparent for the patient."

Another entrepreneur who will take the stage at the Pure Pitch Rally is Anurag Patel, the founder and CEO of Helix Health.

It's a tool that helps doctors give preventative solutions to patients with chronic illnesses.

Patel said he's excited to be a part of the growing startup community in Kansas City.

"I think that's one of the things that's really wonderful about Kansas City - there is someone in your network, someone you can look at that's one or two degrees separated from you that would be willing to help you," Patel said.