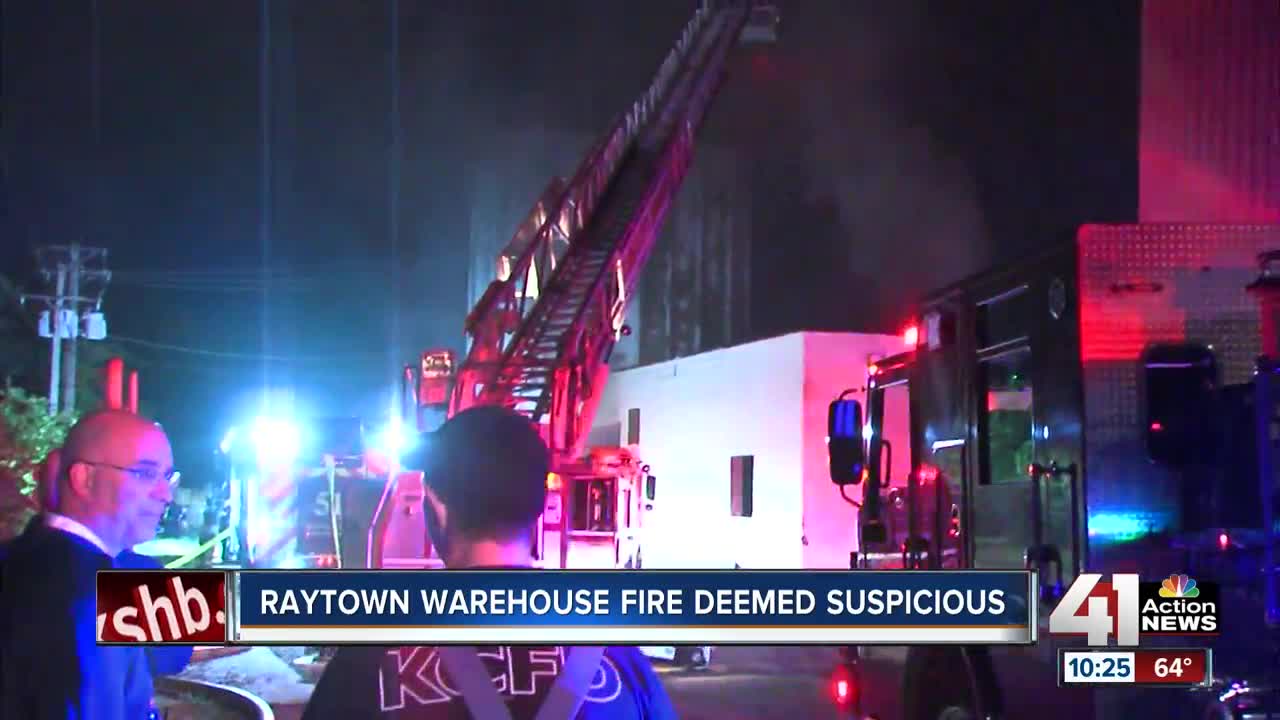 State and federal authorities are investigating suspicious fires overnight at a Raytown business. 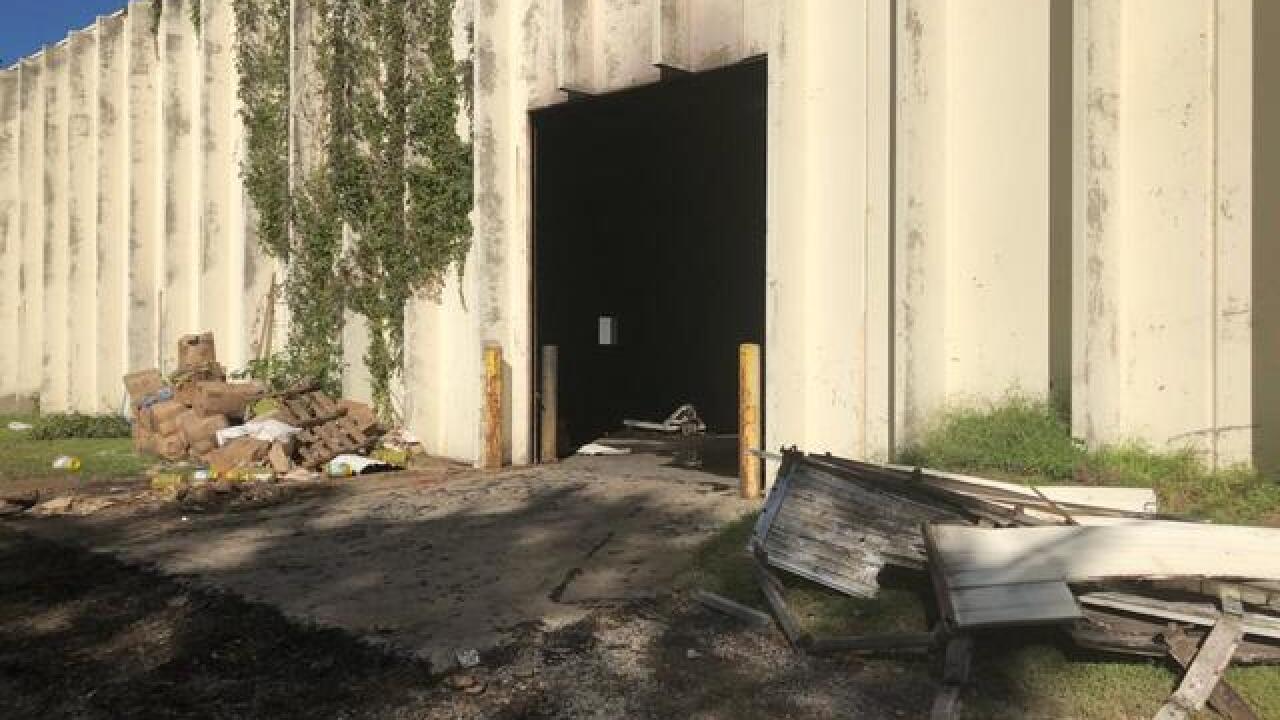 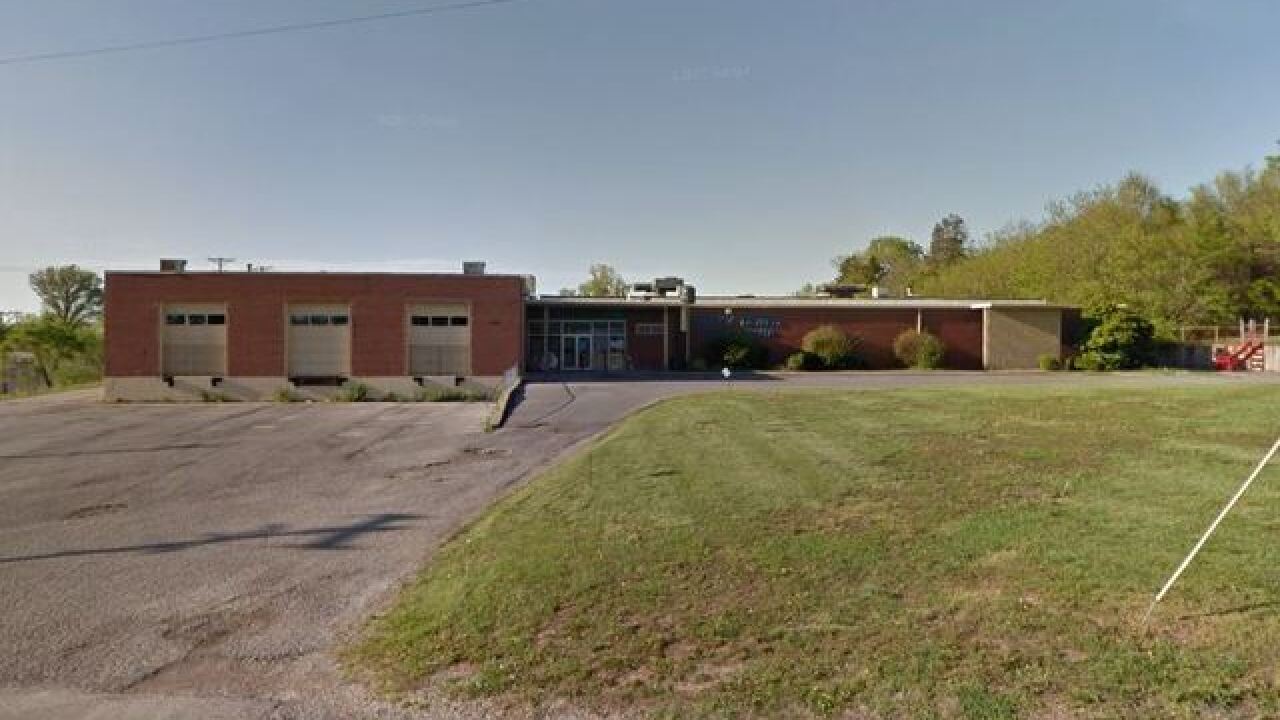 Raytown firefighters, along with crews responding from the Kansas City, Missouri, Fire Department, discovered smoke inside two storage buildings connected by a breezeway behind the main retail building.

There are four buildings on the property, which had been inspected Friday by the city’s health and fire departments.

“We found numerous violations, but we hadn’t even had time to write them all up yet,” Raytown Fire Protection District Dep. Chief and Fire Marshal Mike Hunley said Sunday by phone.

Hunley, who responded to the scene, said there were high stacks of pallets precariously perched in the storage building that created a substantial risk of falling over potentially trapping or injuring a firefighter.

"It helped us to the extent that we immediately knew how bad it was," Chief Matt Mace said of Friday's visit.

After a brief mayday call from three firefighters running low on oxygen, all personnel were ordered out of the building, and the blaze was battled from the exterior after several doors were removed.

“We pulled everybody out altogether because at that point, anything we were going to save wasn't worth the risk of the human life we were putting in the building," Chief Mace explained.

KCFD brought one of its airboats to the scene and used the fan on the back to ventilate the buildings.

After firefighters were on scene for a few minutes, smoke was detected in a separate building on the property, the main brick retail building that faces 56th Street.

That fire was controlled by the sprinkler system, but it also raised suspicion as it does anytime there are multiple fires in multiple buildings on the same property.

The Missouri State Fire Marshal and the Bureau of Alcohol, Tobacco, Firearms and Explosives have been contacted to investigate the more than 90,000 square feet of space in the affected buildings.

There were no injuries, but the Jackson County Health Department also was brought in and is expected to deem any food in the buildings unfit for resale, Hunley said.

41 Action News reached out to Dirty Don's management on Sunday, but we have not yet heard back.