Students might need to retake ACT test after answers get lost 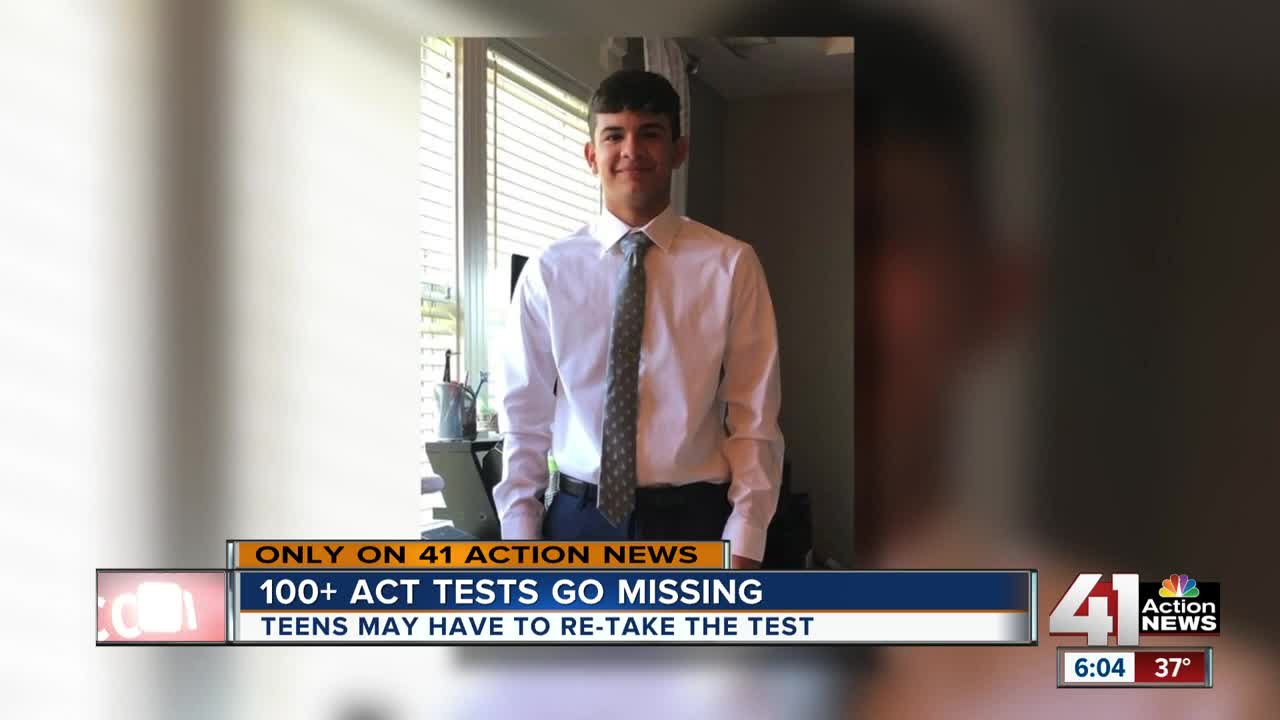 Some students might have to re-take their ACT test next month after their answers on a previous test were lost. 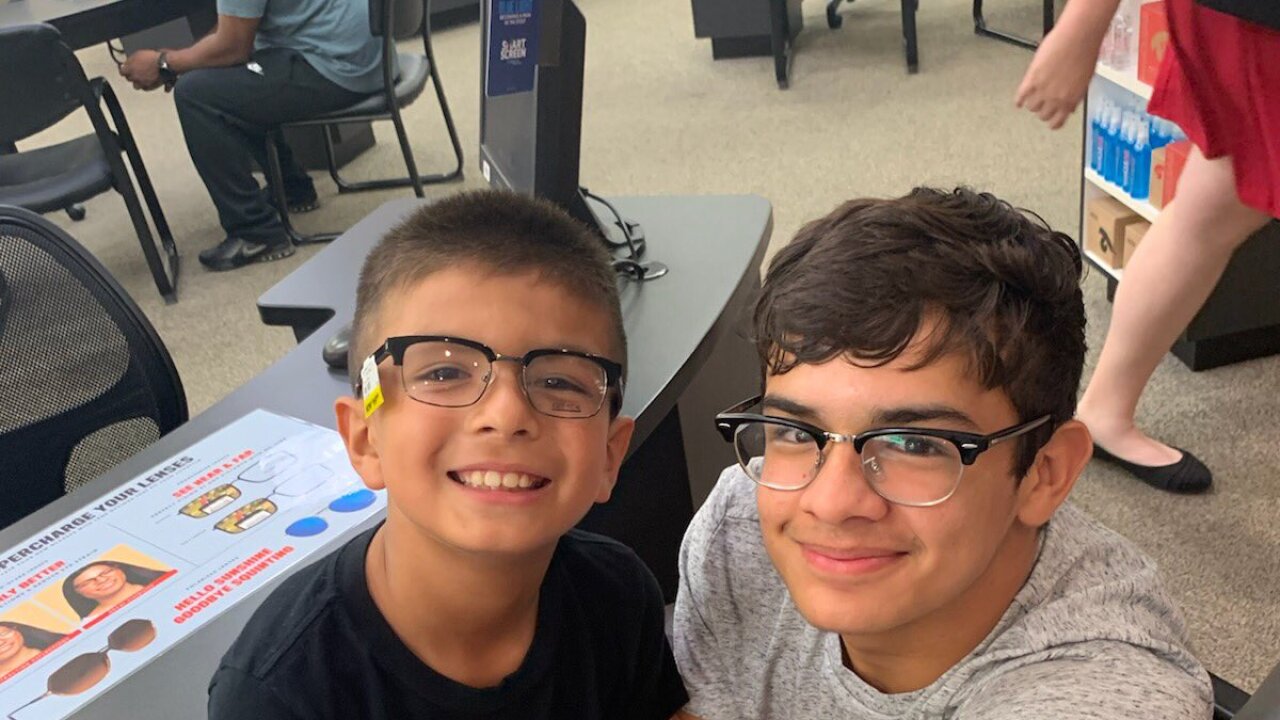 KANSAS CITY, Mo. — Some students might have to retake their ACT test next month after their answers on a previous test were lost.

Officials at the testing company say students who took the test on Sept. 14 at Park Hill High School were affected when their answer packets were lost. The testing location was used by students from across Kansas City.

The company says it’s working through each step in the process to determine where the packets might have wound up, but in the meantime, the company has scheduled a Nov. 9 make-up date for students to retake the test.

"At this point we don't know what happened,” ACT spokesperson Ed Colby said. “It's possible that they came out of the package at some point during shipping, or there's any number of scenarios that could be potentially what happened here."

Parent Anthony Moreno said he paid thousands of dollars for his son Joe to receive ACT prep with the hopes of landing a good college scholarship.

Moreno said it's hard for him to watch all the hard work his son put in only to not find out how he did.

"You have celebrities who are paying to get their kids into college and we're paying the right way to try to get him in and it's just really hard to watch your child work as hard as he did to not receive anything, to not receive any score to be told you've got to take it again,” Moreno said.

The Nov. 9 make-up date doesn’t work for the Moreno’s due to wrestling, forcing Joe to wait until the spring to retake the rest.

He said the thousands of dollars in prep work will likely go to waste because the information won't be fresh next time his son takes the test.

Colby said if the answer packets show up, students will still have the opportunity to retake the test if they would like, and the higher exam score would be used.

"We feel terrible about this because the students are impacted by this through no fault of their own,” Colby said.