Suddenly sidelined: Tackling the physical and emotional toll of injuries 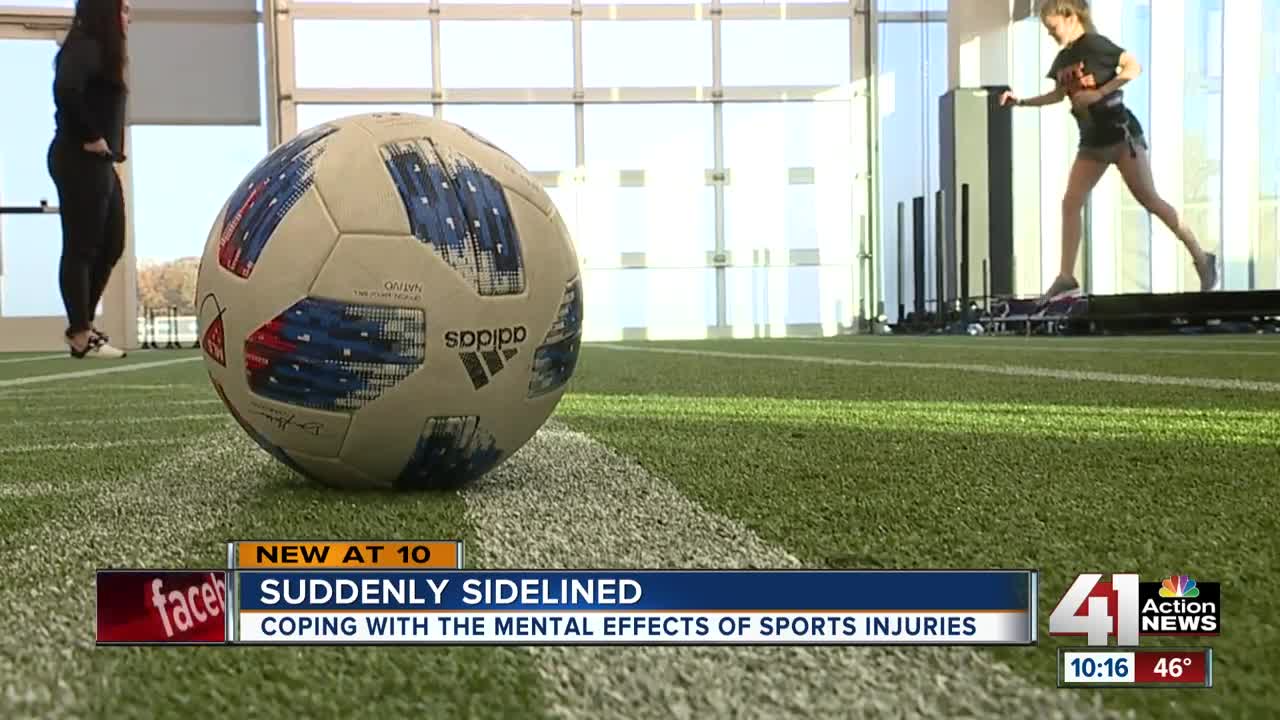 When student-athletes injure themselves, players often feel the emotional toll. 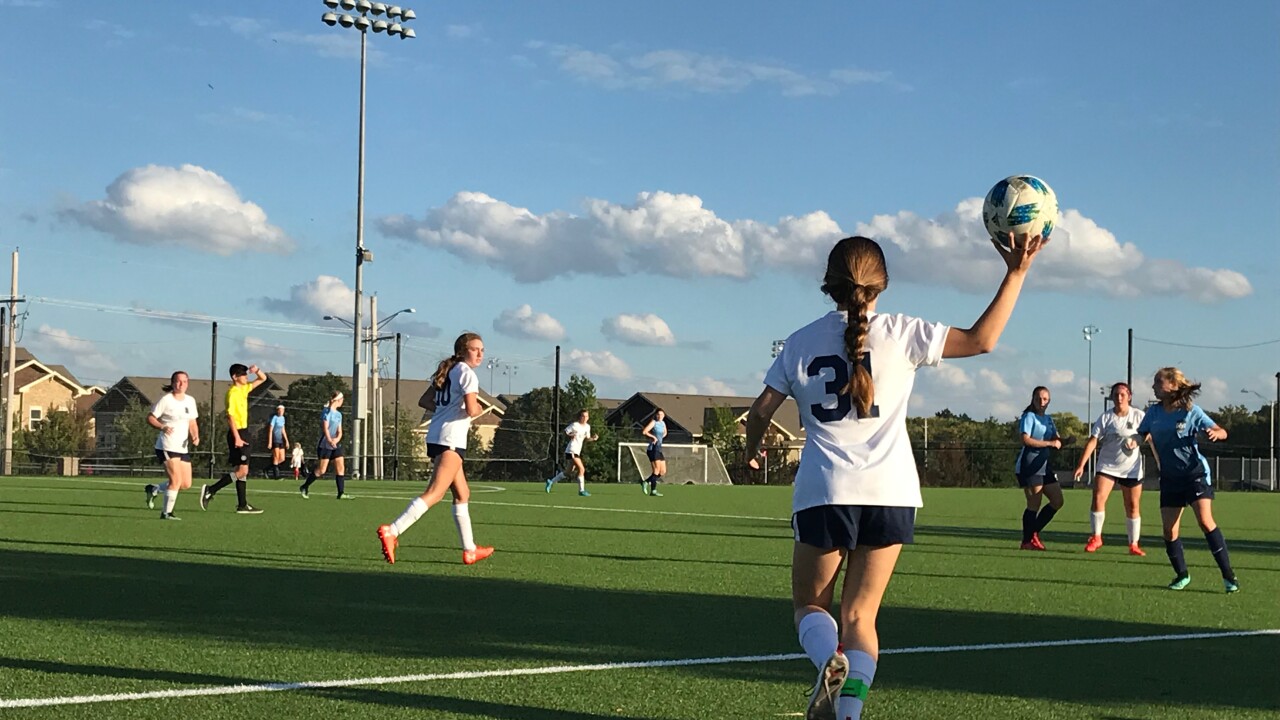 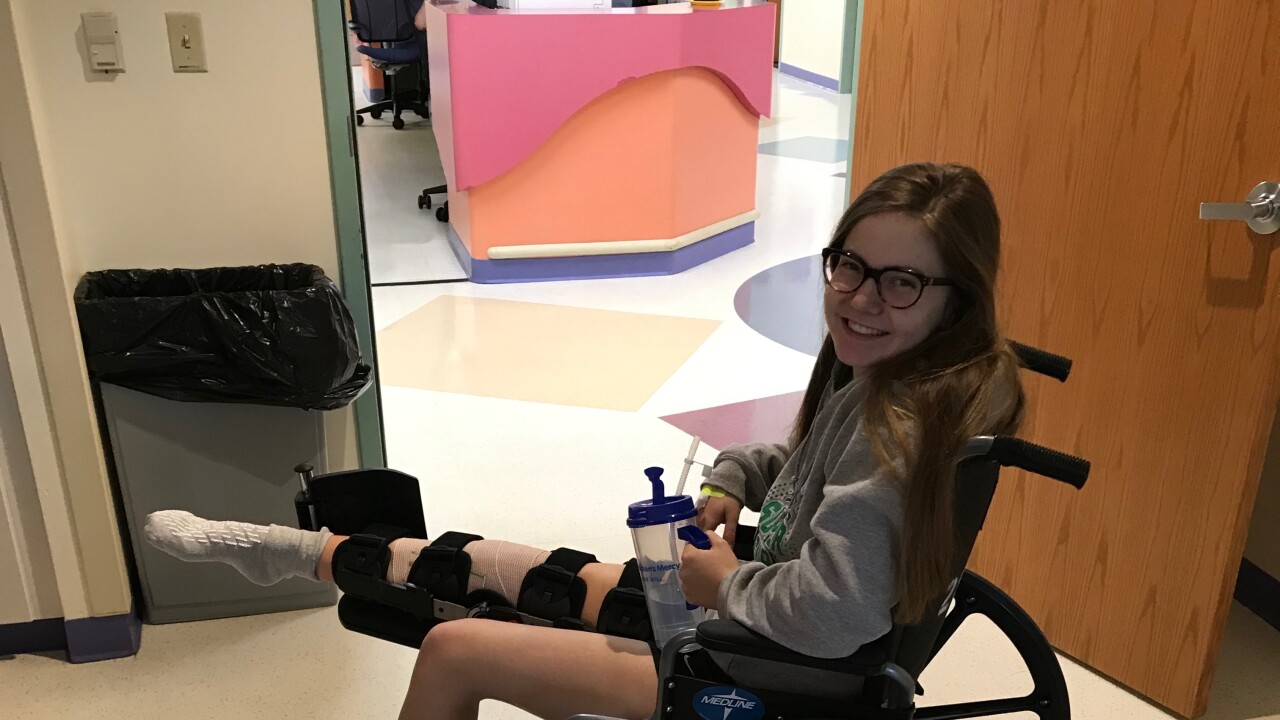 KANSAS CITY, Mo. — When Emily Feuerborn started playing soccer at age 5, she wanted to be just like her two sisters. She would wake up and count the minutes until she could lace up her cleats and run onto the field where her soccer team practiced.

As she got older, Feuerborn’s passion grew. So did her commitment to the sport. She made her high school soccer team and played club soccer, too.

“I would go to all of the practices, work outside of practice in my backyard or at the high school soccer field and go to extra training sessions that my club offered,” the now-junior said. “It just kind of became my outlet.”

But during the summer, two weeks before high school tryouts her sophomore year, Feuerborn and her goalie collided. Feuerborn flipped into the air and when she landed on the ground, she fell in pain.

“I could just feel everything tear,” she said. “I was on the ground. I was screaming.”

Her leg moved in a direction it is not supposed to, and she sustained a posterolateral corner injury. Initially, doctors thought she might be able to rest and recover within three weeks. After more tests, however, they learned needed surgery and that she could not return to the field for months.

“I was just kind of in this hole,” Feuerborn said, admitting she became angry.

In addition to being angry about not being able to play her entire sophomore year, Feuerborn worked about falling behind in the sport. While her teammates practiced and played games, she was stuck resting or at physical therapy.

Anger is not unique to competitive student-athletes like Feuerborn, who are sidelined because of injury. According to Becky Wiseman, a sports family therapist at Children’s Mercy, many student-athletes struggle emotionally after an injury.

“Typically, they have their practice schedule, their game schedule, it is kind of their identity and a lot of their life,” Wiseman said. “When that changes, within moments, that adjustment of who they are now and what they do changes.”

This change can manifest itself as depression or, like in Feuerborn’s case, anger.

“A lot worry about falling behind, losing their spot, how will coaches respond when they come back, how will their teammates respond,” Wiseman said. “It is an adjustment period for athletes, and parents need to know that they may see some changes in their athletes.”

To help with the emotional toll, Children’s Mercy has teamed physical therapists with sports therapists, like Wiseman. The goal is to help injured athletes heal physically and emotionally.

“There’s a lot of stress that comes with playing sports,” physical therapist Kayla Greiner said. “And there’s a stigma about mental health. [We’re] allowing this generation of kids to know it’s OK to get help at any point in your life.”

Both Greiner and Wiseman worked with Feuerborn and described her as angry and frustrated at first.

“She was in a great deal of pain,” Wiseman said. “There was also a little bit of anger because she had been injured and was really feeling like she was playing well and heading in the direction she wanted to with her sport and that is when injury occurred. And the process was taking longer than initially thought.”

Now, both women agree Feuerborn is happy. Even at physical therapy, she can be seen laughing and is excited to try out for her high school soccer team this year.

“I can’t wait to just have that feeling of getting on the field again and putting on my cleats and putting my hair in a ponytail,” Feuerborn said. “And just for an hour and a half not worrying about anything except soccer. There is a path that I am going on, and it will take me where it needs to be.”

It is up to one’s insurance provider whether or not the therapy is covered by insurance.

More information about Children Mercy’s effortsto help athletes with the emotional side of recovery, and tips for parents visit their website.