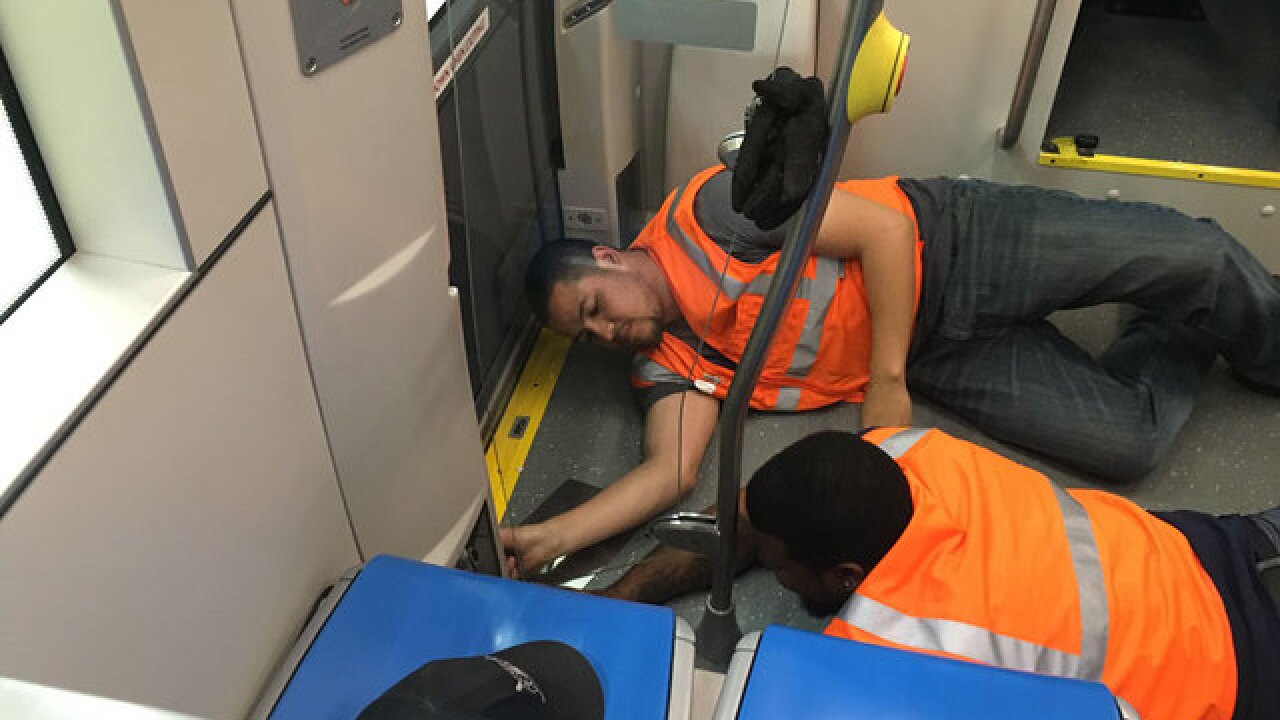 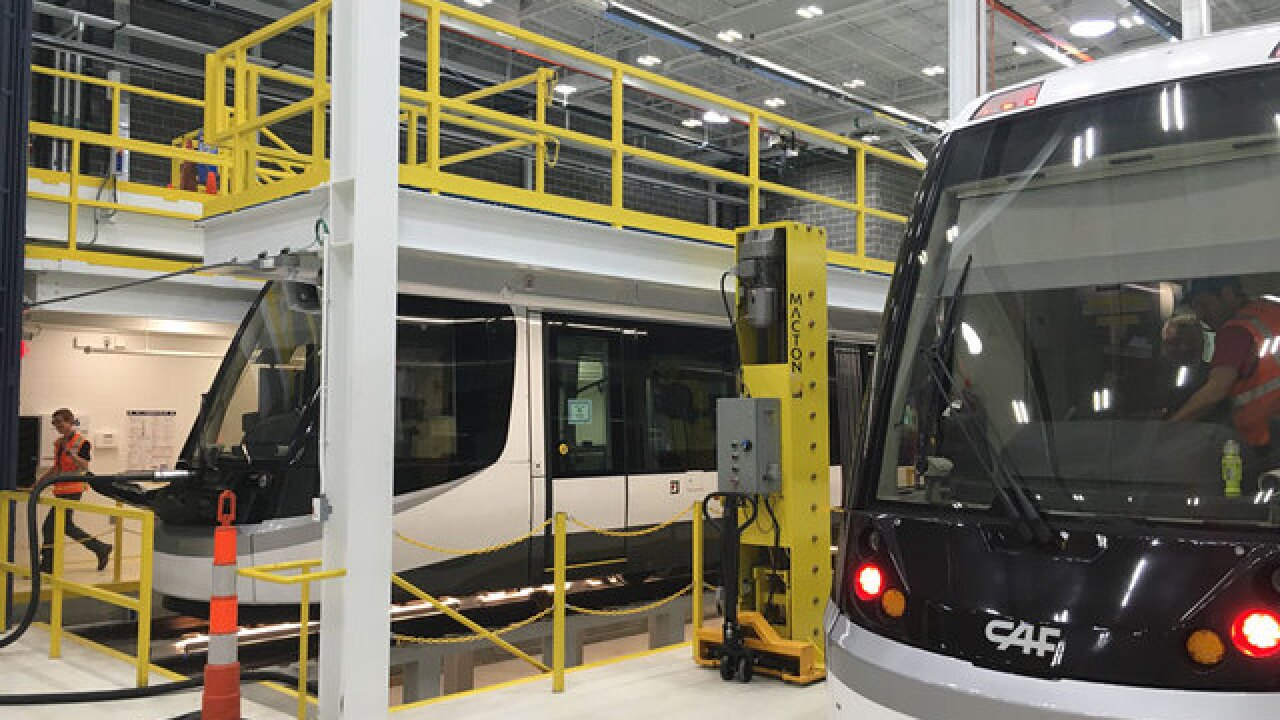 The countdown is on. Kansas City’s streetcar will officially be open to the public and begin rolling down the city streets in days.

While crews prepare for Friday’s grand opening, they will be working behind the scenes every day to ensure a smooth ride.

41 Action News took an exclusive tour of the Singleton Yard, the hub and operations center for the Kansas City Streetcar.

Kansas City Street Authority currently has four streetcars, three of which will always be in operation.

Every day, before and after the cars hit the tracks, they will undergo inspections. Crews will check the cars’ air conditioning, lights, engine, doors and wheels.

“We maintain, we wash, we check all of the streetcars every day,” said Donna Mandelbaum, the spokeswoman for the KC Streetcar Authority.

Inside Singleton Yard is an area designated for storage, with hundreds of boxes sitting on shelves. For example, there are spare doors, screws, parts of engines, electrical equipment and more.

“Everything happens here. We do not have to ship anything out to any other cities or back to the manufacture, it’s all here,” said Mandelbaum.

There are five employees dedicated to maintenance. There are 10 operators in charge of running the streetcar and a handful of supervisors.

As operators drive the streetcars through Kansas City, supervisors and others at Singleton Yard will be able to track their every move.

Each streetcar has a GPS locator and 16 cameras located both inside and outside the cars.

If there is something on a track or an accident prohibiting the streetcar from passing, Mandelbaum said the operations center will be immediately notified. She said crews will be directed to "holding" stations and the Streetcar Authority would provide alternative transportation to take passengers where they need to go.

The grand opening kicks off Friday at 10 a.m.

Monday through Thursday: 6 a.m. to midnight

What else to know: