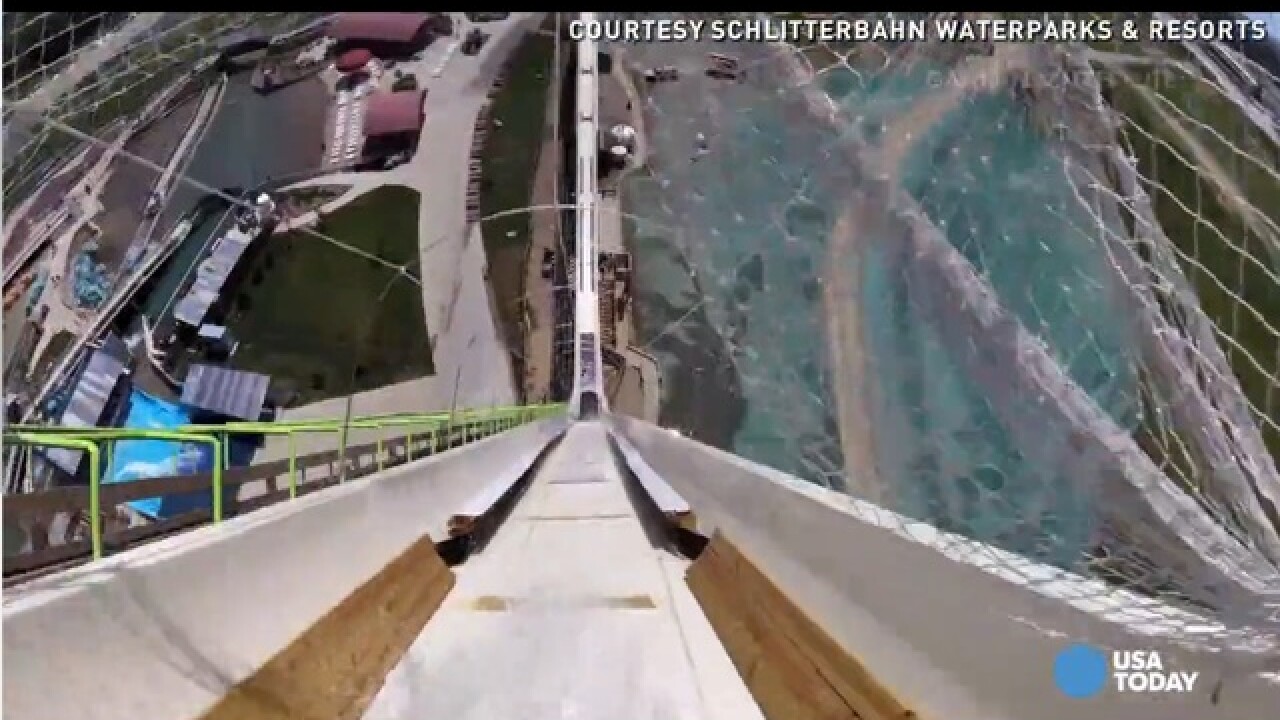 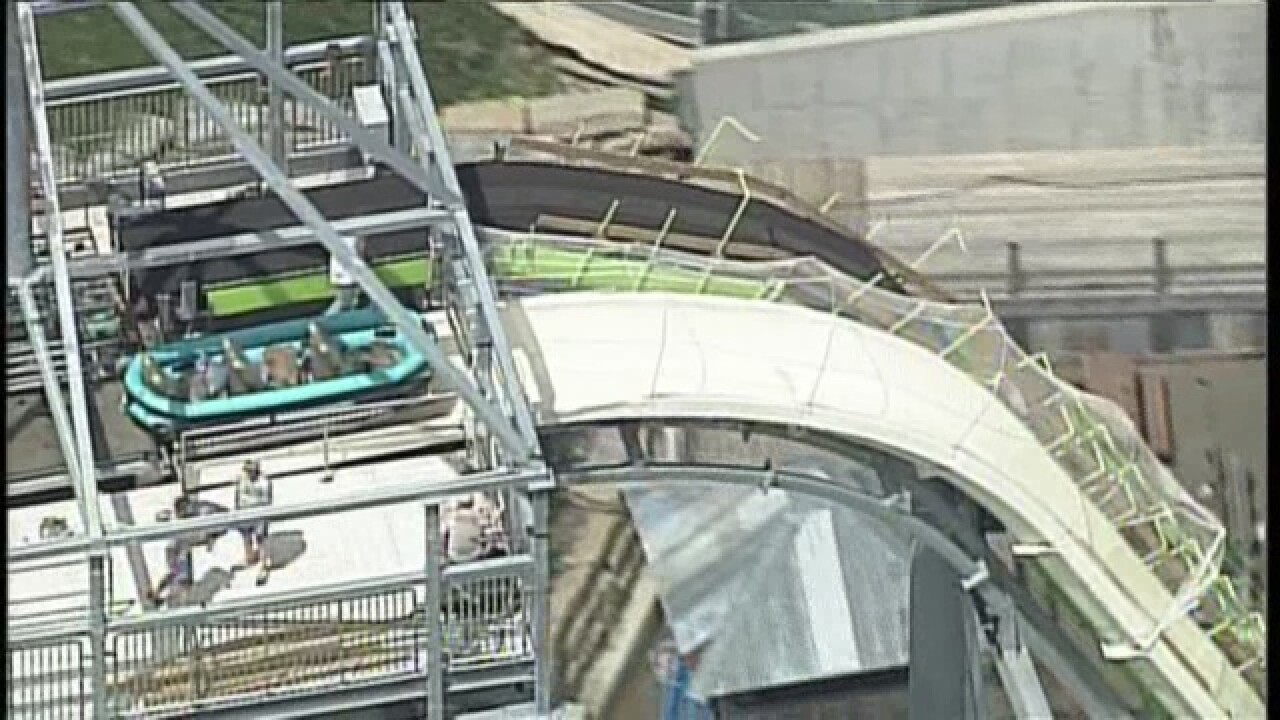 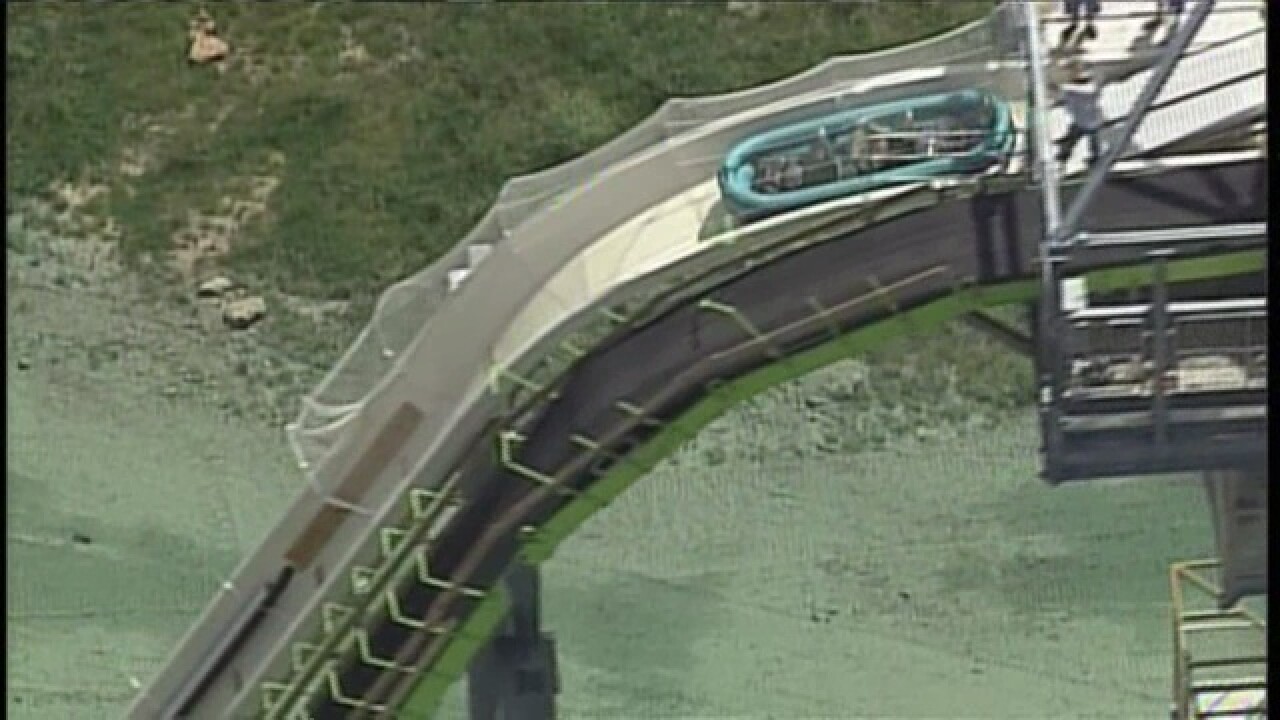 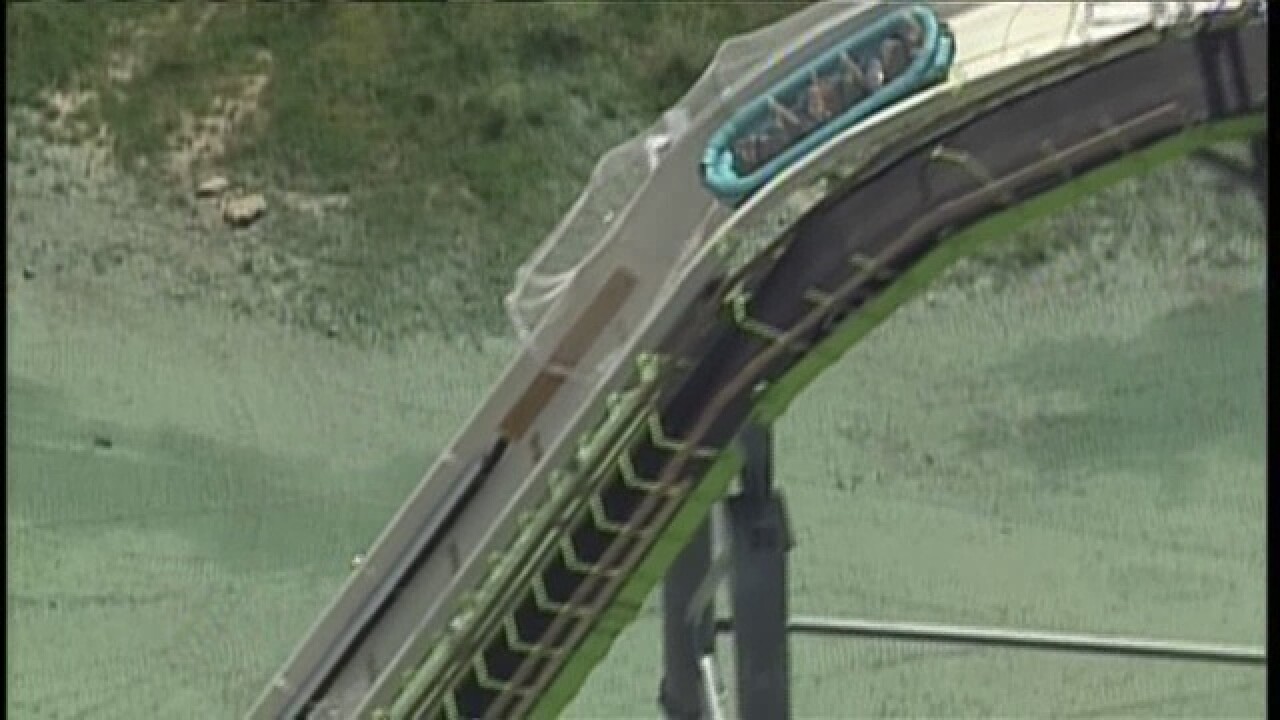 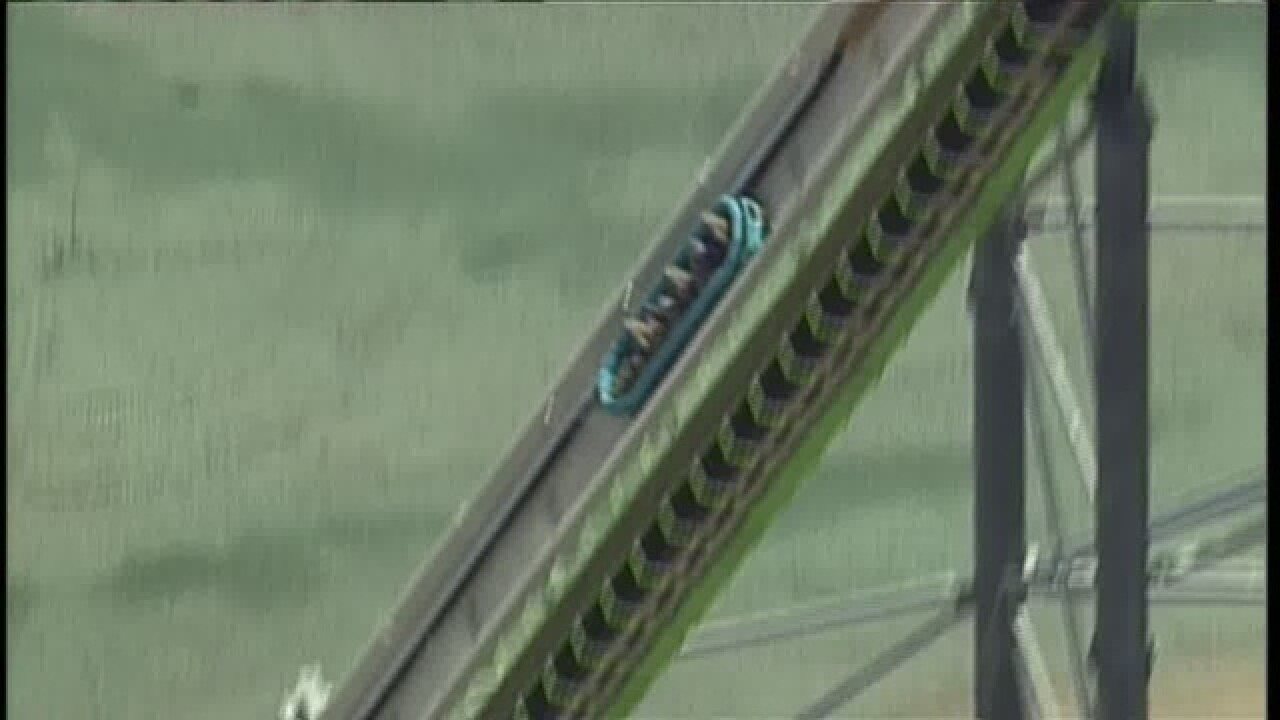 Verrückt, which stands for insanity, was set to open on Thursday for national and local media crews; however the opening was canceled as crews worked to fix glitches.

Sandbags replaced human beings on the rafts during the hundreds of tests, but a representative for Schlitterbahn says they plan to run tests with humans before the planned grand opening.

At times, the four-person rafts got stuck just after the first drop, but the most recent test drops were successful.

Schlitterbahn Spokesman Layne Pitcher said the park has no plans to have humans on any test rides for the rest of Thursday night.

Despite this being the ride’s third delay to open, most visitors at Schlitterbahn plan to return for the ride.

"We'd love to," Derek Potts said, who was visiting the water park with his 10-year-old daughter.

Potts caught the end of a test run where the raft slowly made it over the final hill.

"That seems probably more assuring than if it were going too fast and the have a little net on the side so it looks that will catch you if you fly off of it," he said.

He plans to return with his daughter after the water slide opens.

The original date for the opening was first delayed from Memorial Day to early June.  The June date was delayed shortly after.

Brayden Johnson's okay with the cancellations.

"Because if they opened it and it was still like this people could have gotten hurt," he said.

Verrückt won the Guinness World Record for the tallest water slide at a little over than 168 feet or 17 stories high.