The Paseo vs. MLK: renaming debate reignites ahead of election 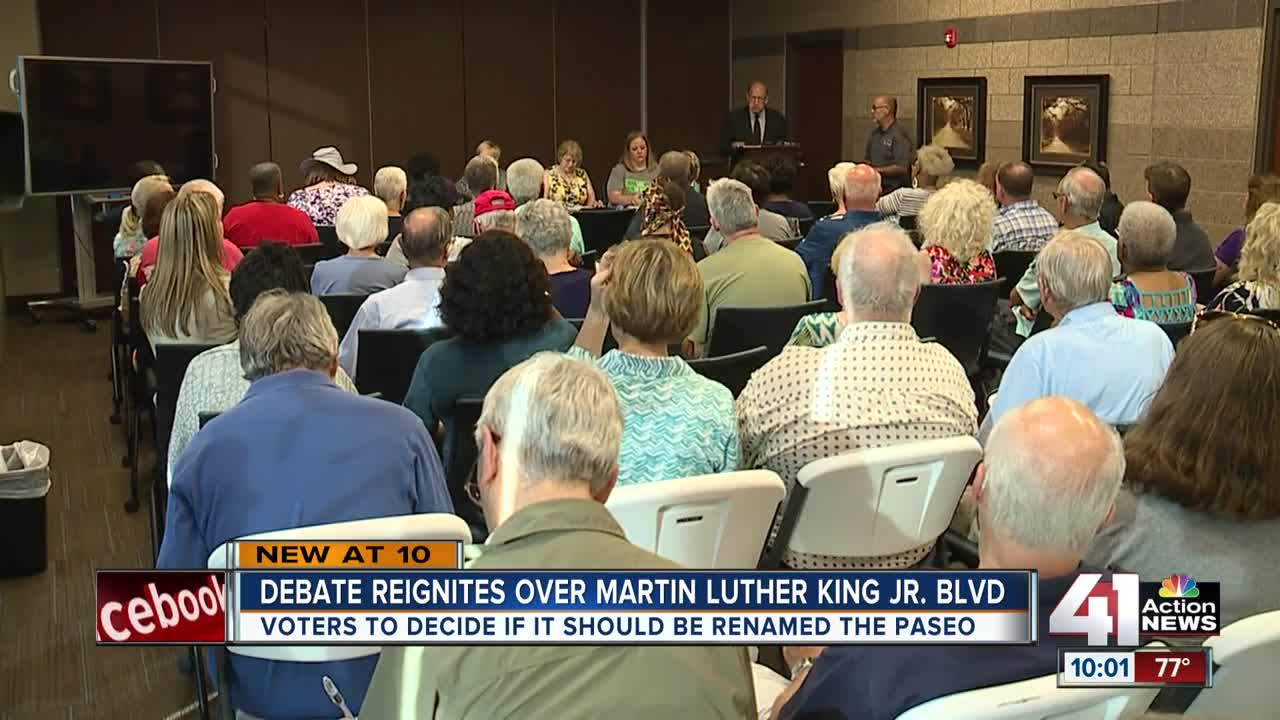 Kansas City residents are still debating the name change of Dr. Martin Luther King Jr. Boulevard, and many want to see The Paseo come back. 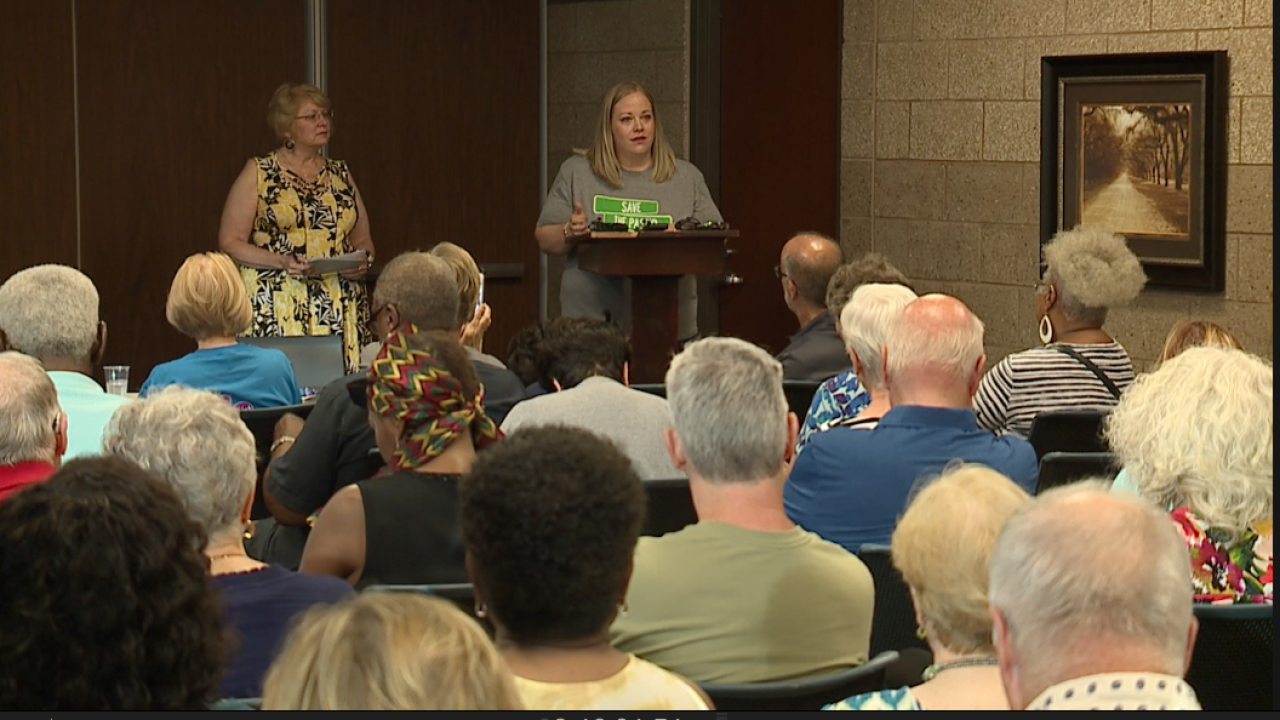 KANSAS CITY, Mo. — Dr. Martin Luther King, Jr. Boulevard could be getting a new name, or rather, an old one.

The city is almost done with the $60,000 process of changing all the signs to honor MLK, but this November, voters will decide if the name should be changed back to The Paseo.

The measure is on the ballot thanks to a citizen petition that received more than 2,400 signatures.

The "Save the Paseo" group behind the effort, as well as proponents of the change to MLK, appeared Monday at the South Kansas City Alliance meeting to share their perspectives on the upcoming election.

"It's about the process by which this happened, bottom line," Diane Euston, a historian and writer who worked on the petition, said.

Euston and other petition supporters point to the fact council members circumvented a city ordinance requiring approval for such a change from residents who live on the street.

The Southern Christian Leadership Conference of Kansas City led the effort in support of renaming The Paseo for MLK. The group collected 1,000 signatures in support, including 100 from residents who live on the street.

Four council members, including then Councilwoman Alissia Canady, voted against the change.

"The majority of those residents along Paseo are African Americans, and so for council to take the action it did, it disenfranchised their voices. That is not okay in the city of Kansas City," Canady said Monday.

The former councilwoman accused proponents of "race-baiting" to sway the council's votes. She insists the continued debate is purely about procedure, and any effort to push a racial narrative is disingenuous.

"It's about renaming Paseo. A group decided what street they wanted to rename, and that's not how the process works...and it should not have been done by council action but for intimidation," Canady said.

Meanwhile Rev. Dr. Vernon Percy Howard, Jr., SCLC president, asserts the debate is not about procedure; it's about race.

"These conversations do have long-term positive impact, because they do bring us together to conversate about democracy and white privilege and racism, and about the pathology of white privilege that says we're going to decide in this city and in this community whether a black hero is honored or not," Howard said.

The city estimates changing all of the street signs back would cost $30,000 to $40,000. A city spokeswoman said the original Paseo signs are being sent to the parks department, which will likely wait until after the Nov. 5th election to decide what exactly will be done with them.