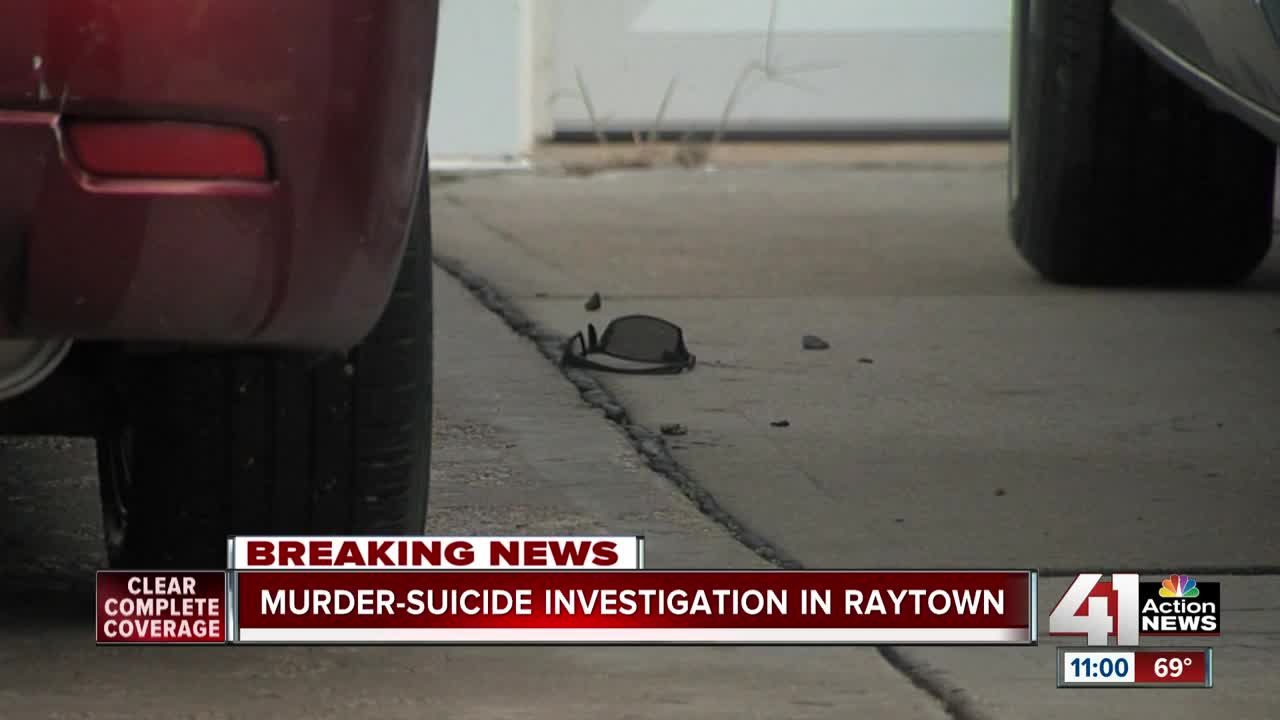 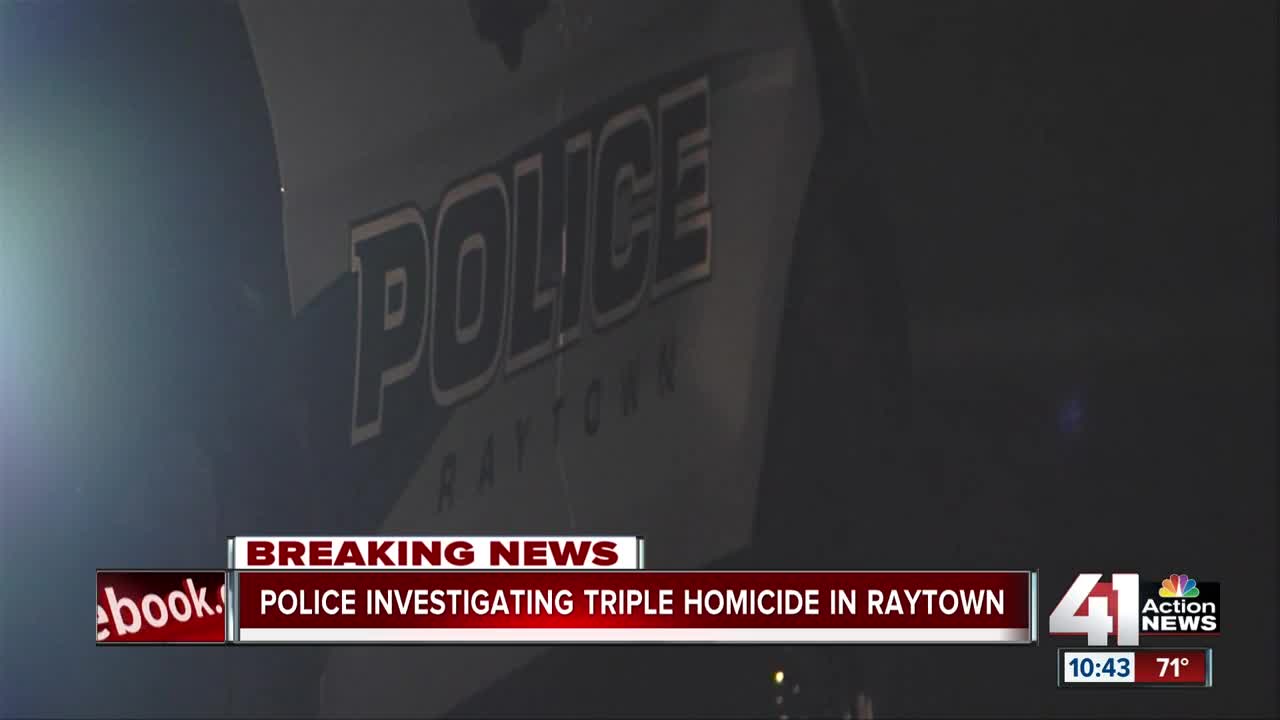 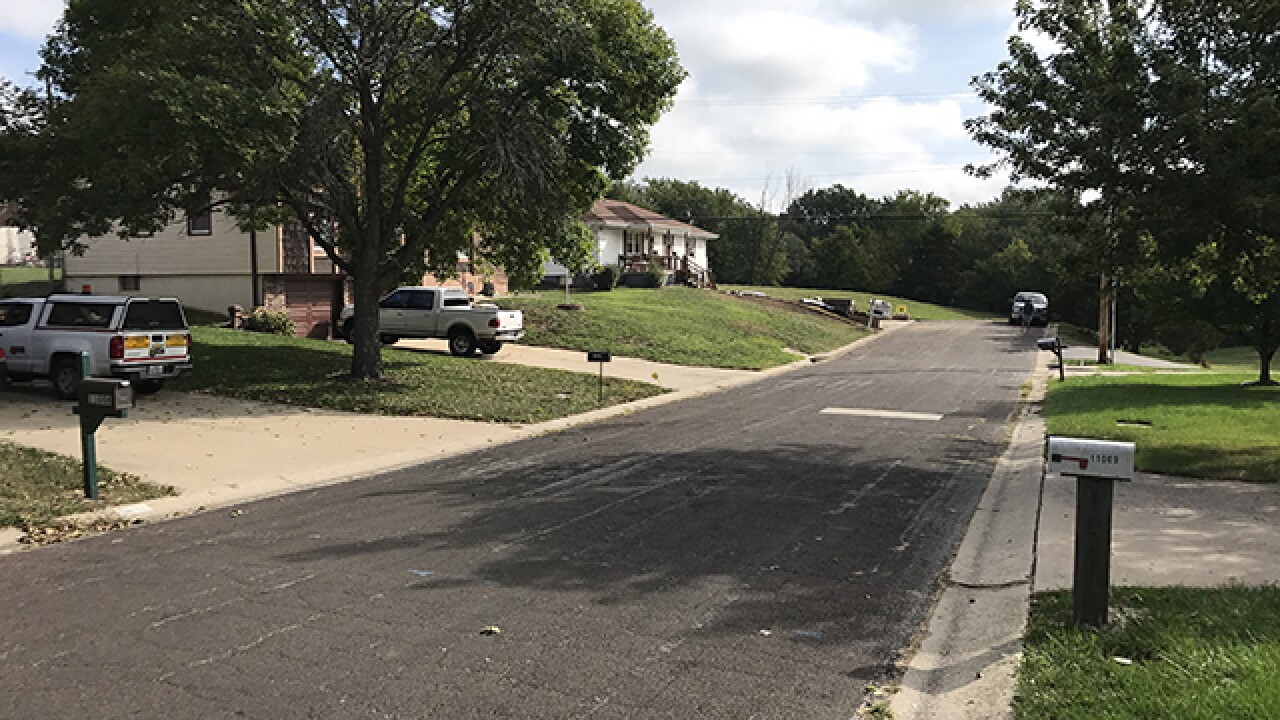 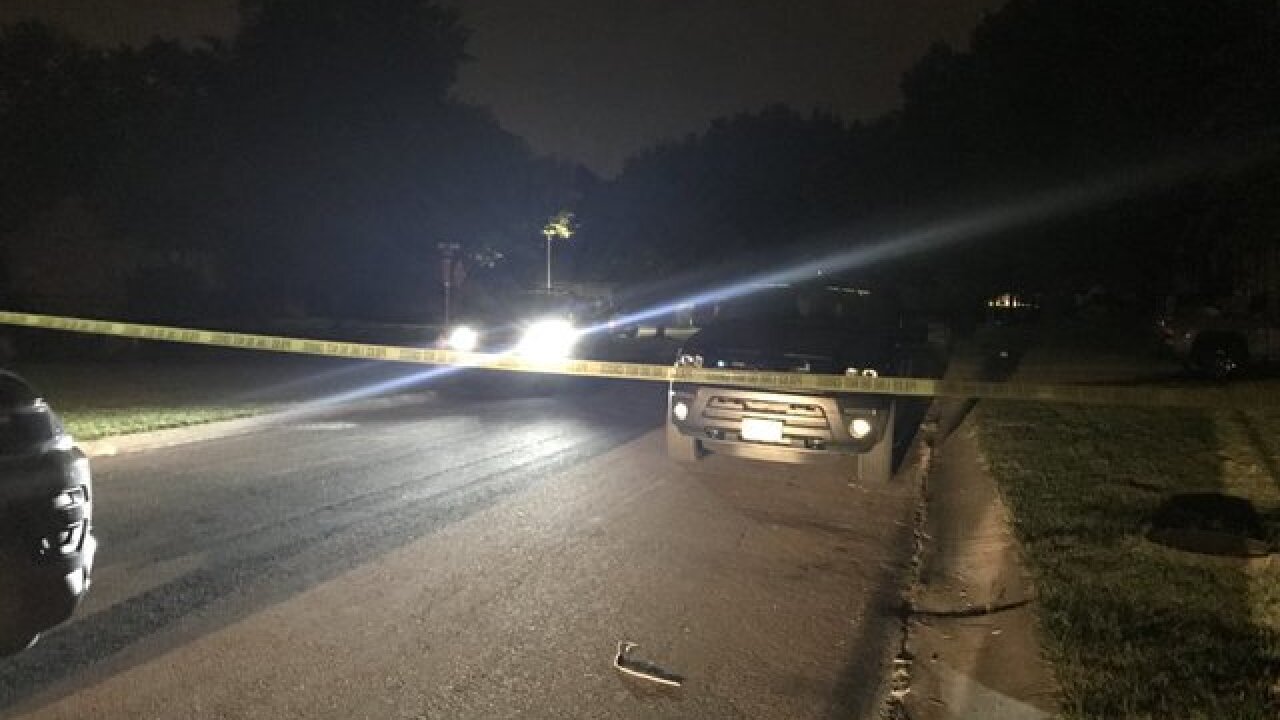 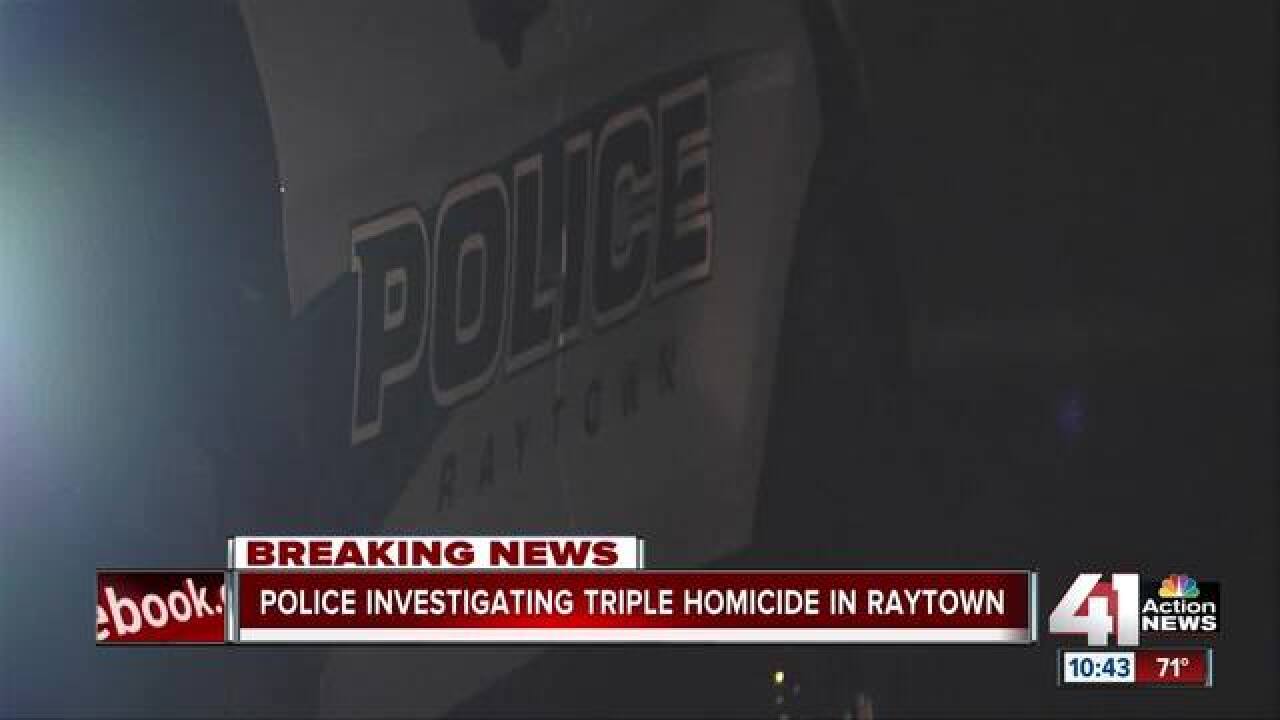 Update, 10/1: Missouri Highway Patrol said that the triple shooting in Raytown appears to be a murder-suicide.

The men's names are being withheld pending notification of family.

Autopsy results are pending. The investigation is ongoing.

Original | RAYTOWN, Mo. — Raytown police responded to a shots-fired call in the 11000 block of East 74th Terrace shortly before 8:30 p.m. on Sunday.

The caller told responding officers there appeared to be bodies on the ground in front of a residence.
Arriving officers discovered three men dead with apparent gunshot wounds.

Law enforcement was waiting shortly before midnight Monday morning for a search warrant to enter the residence where the bodies were found in the front yard and still had the entire block cordoned off, according to MSHP Sgt. Bill Lowe.

Police hope to wrap up at the scene by daybreak.

The investigation remains ongoing and anyone with information about the incident is asked to call the TIPS Hotline at 816-474-TIPS (8477).