Transplant recipients have opportunity to say goodbye to their native hearts 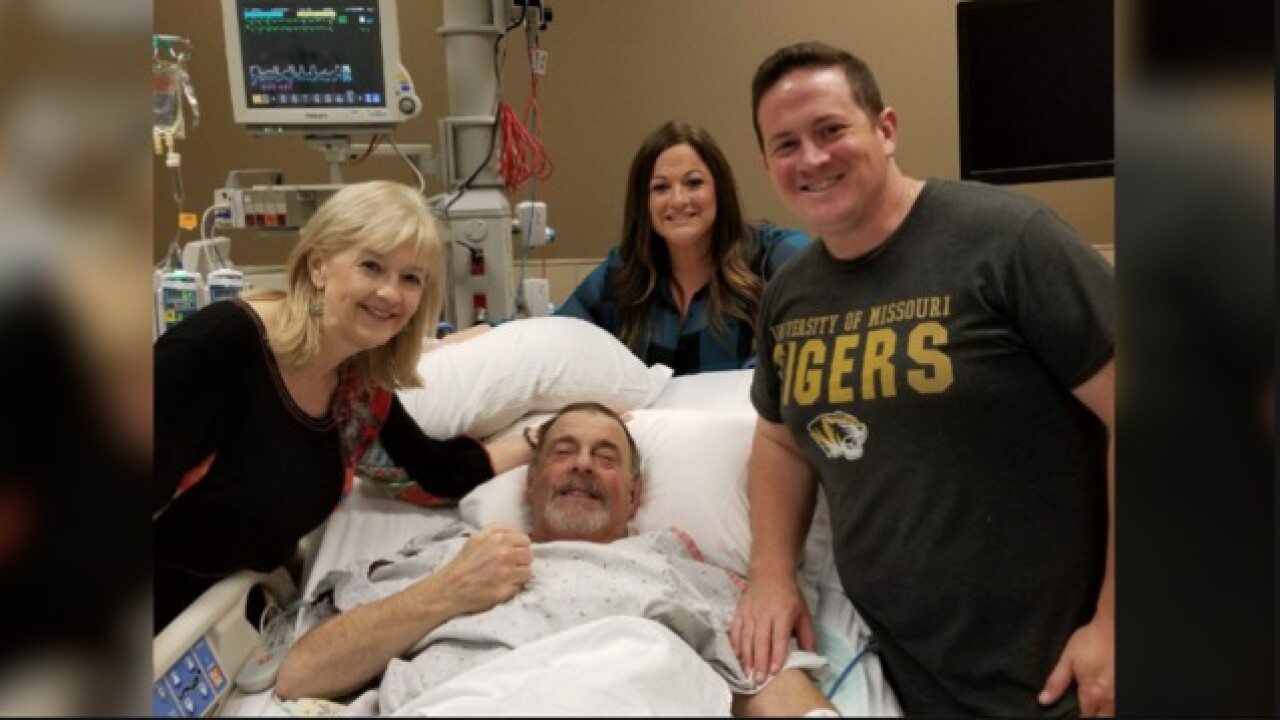 Copyright 2018 Scripps Media, Inc. All rights reserved. This material may not be published, broadcast, rewritten, or redistributed.
<p>Michael Noland, his wife and their two kids at Saint Luke's.</p> 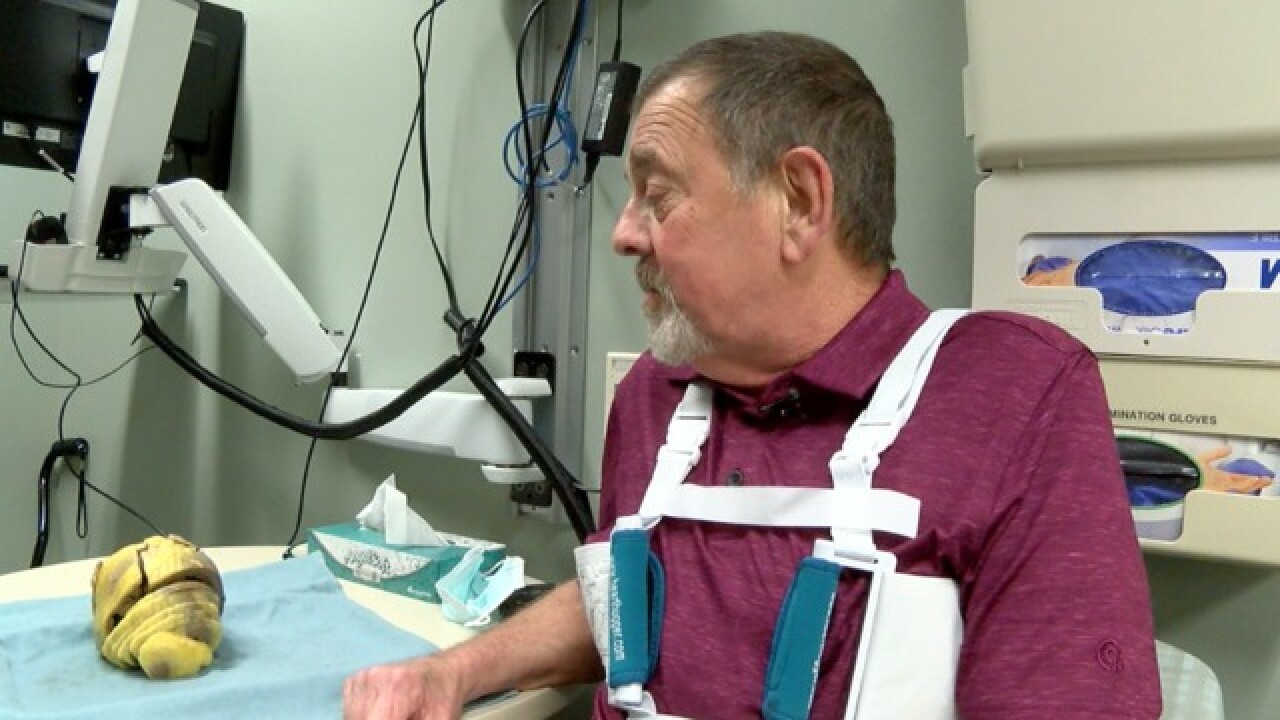 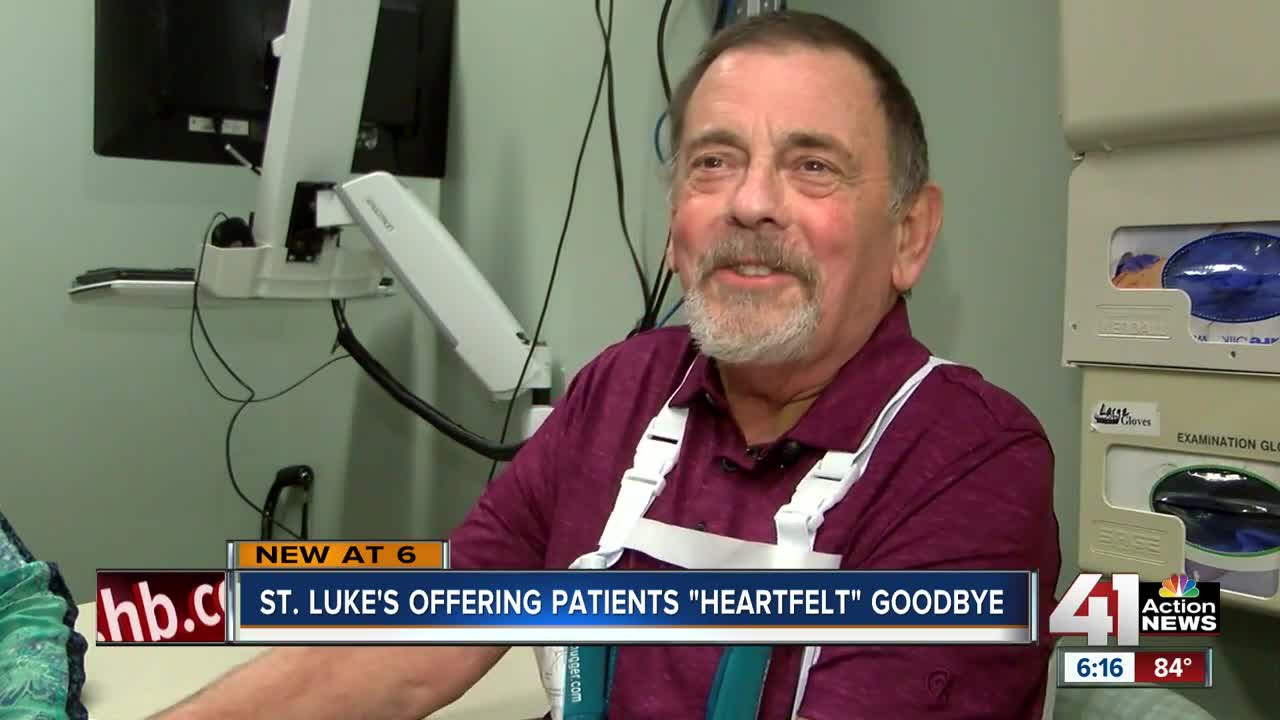 KANSAS CITY, Mo. — Michael Noland was just 24-years-old when the hardest-working muscle in his body began to fail.

"I was young. I guess I thought, invincible," he said.

Noland's shortness of breath, weakness and fatigue were diagnosed as cardiomyopathy. Over the years, the condition would bring Noland to Saint Luke's Health System. His most recent visit came in May.

"The surgeon said it's on its last lap," Kathy Noland, Michael's wife, said.

Kathy and their two kids feared they would have to say goodbye. Instead, on June 1, Michael received a new heart.

Then, on June 21, we were there as he said goodbye to his old one.

"It looks like a sickly little mass, you know. I'm glad to have a new one," Michael said while looking at his heart.

Saint Luke's Mid America Heart Institute started the program more than 15 years ago, allowing heart transplant recipients to return with their families and see the organs they left behind.

"We know it's just a muscle that squeezes blood, but I think we attach a special meaning to it, because without the heart, nothing else works," Dr. Andrew Kao, Director of Heart Transplantation, said.

Dr. Kao described the ritual as both a funeral and a wedding, where patients face their own mortality while also celebrating their new lives.

"I think it was a passage for us to give gratitude to his old heart that served him so well as long as it could," Kathy Noland said of seeing her husband's heart.

But Michael was more emotional about the new heart beating in his chest.

The experience for the family at Saint Luke's was all the more special because Kathy and both children have worked for the health system.