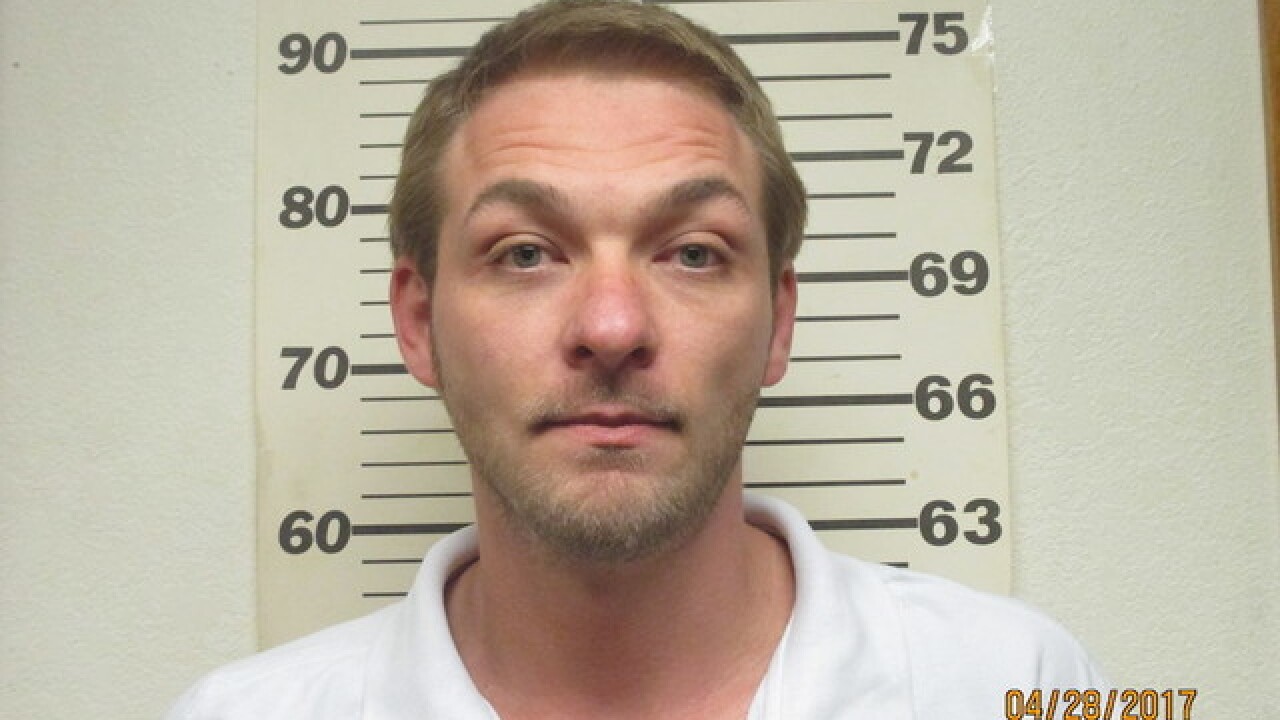 KANSAS CITY, Mo. — A trial date has been set for Jessep Carter, the brother of Kylr Yust.

Carter is accused of fleeing a traffic stop on Sept. 10, 2016. This was the day before Yust, who was allegedly in the car during the traffic stop, was charged with burning the SUV of a woman later found dead.

Yust is accused of killing Kara Kopetsky in 2007 and Jessica Runions in 2016.

According to court records, a Henry County Sheriff's Deputy attempted to pull Carter over for driving erratically but the vehicle sped away, going more than 70 mph. The vehicle eventually stopped near the 1000 block of Northeast Highway 2. Carter was driving, a woman with a handgun was in the passenger seat and Yust was in the back.

At the time, officials said there was nothing to alert them that Yust or anyone else in the vehicle were wanted for anything.

Yust was arrested the next day and charged with burning Runions's car.

He was eventually charged two counts of murder for Kopetsky and Runions's deaths after their remains were discovered in rural Cass County in April 2017.

What you need to know about Jessica Runions’s disappearance

Kara Kopetsky laid to rest 10 years after her disappearance

5 things to know about the 200 disappearance of Kara Kopetsky