UMKC Conservatory to be located on main campus 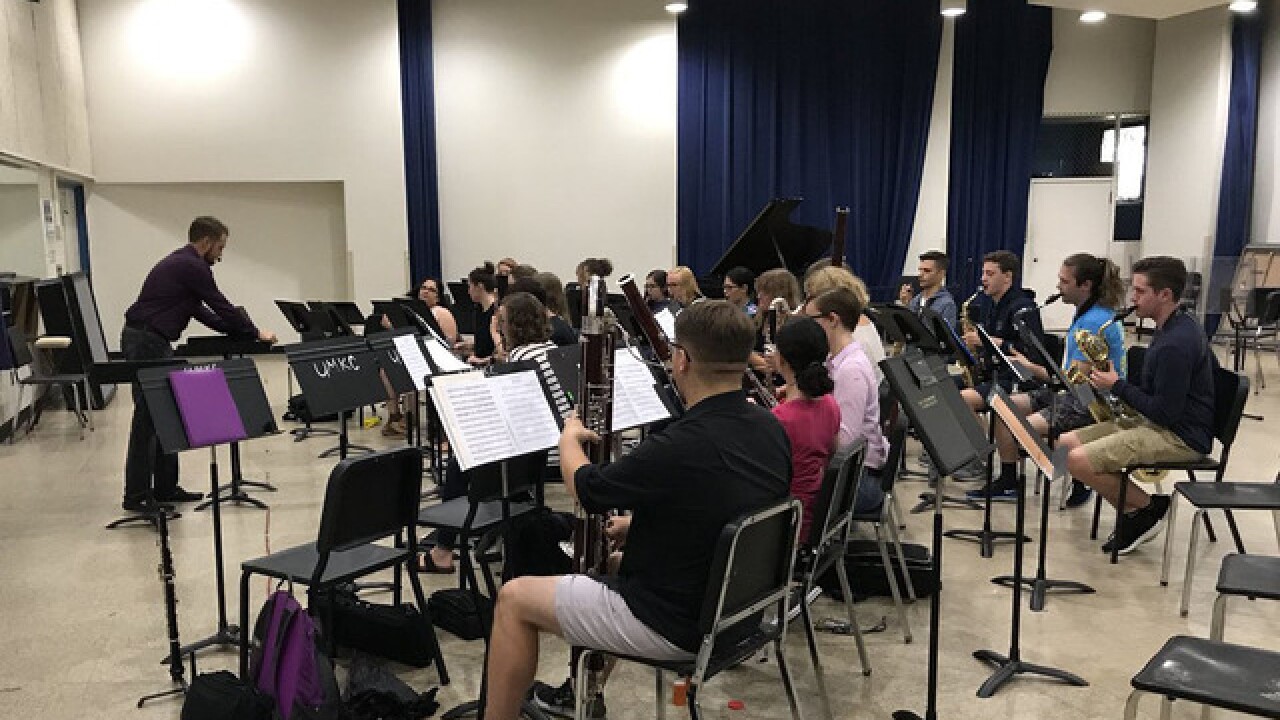 KANSAS CITY, Mo. — The University of Missouri - Kansas City announced Thursday that the UMKC Conservatory, once rumored for downtown and other parts of the city (including Westport), will be built on its main campus along Volker Boulevard.

The decision caps a years-long process that not only included where to build the conservatory, but also how to fund it.

The university said recent feedback from students and community stakeholders led them toward the main campus location.

“The heart of Kansas City’s vibrant and vital performing arts community has always been in UMKC’s performing arts programs, so it is fitting that those be located in the heart of our campus,” Chancellor Mauli Agrawal said in a statement. “Keeping that heart beating strongly is a community imperative. The continuing approval of our accrediting bodies is dependent on bringing this project to fruition. The time has come to move from the talking and planning phases to the action phase.”

In September 2018, the university said it was limiting the list of sites for the conservatory to within 2.5 miles of the Olson Performing Arts Center.

The new conservatory will be built directly next to the center and will be close to the proposed southern expansion of the KC Streetcar.

University leaders said they are optimistic about landing funding for the project, which could include funding from the Missouri General Assembly. A final cost for the project has not been announced.