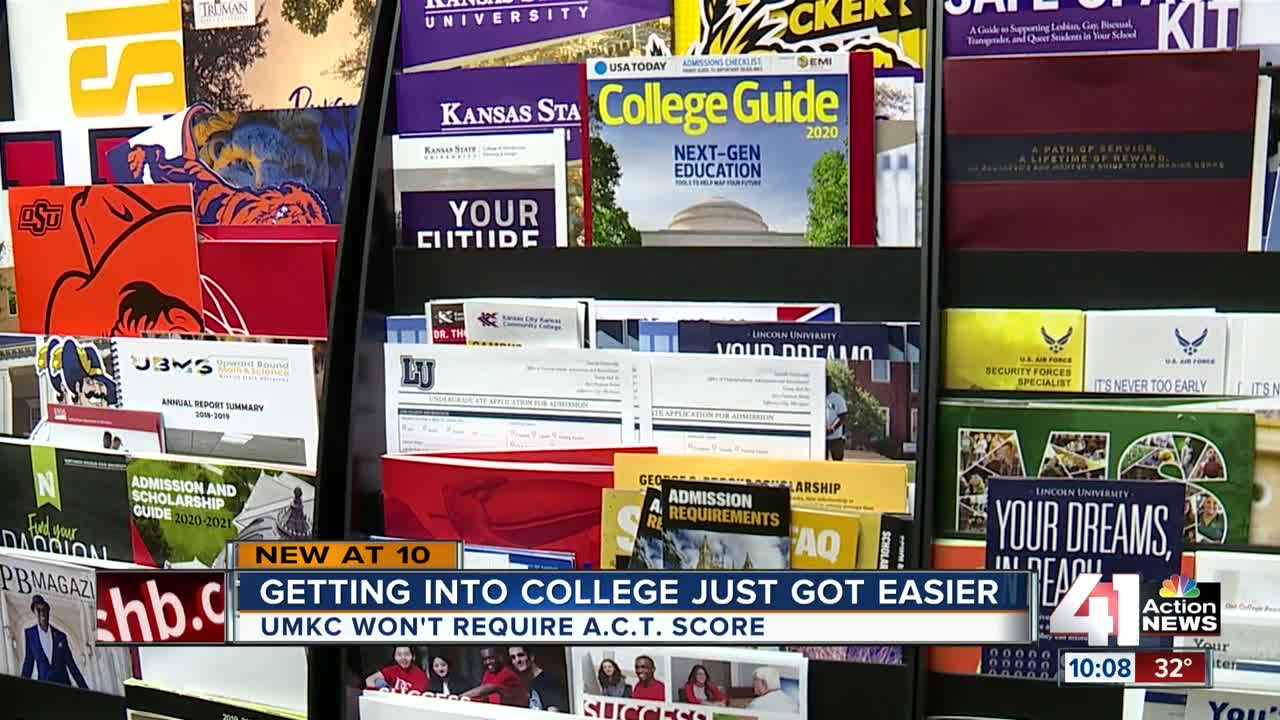 UMKC is among 1,000 universities that will no longer require ACT scores as part of its admission process. 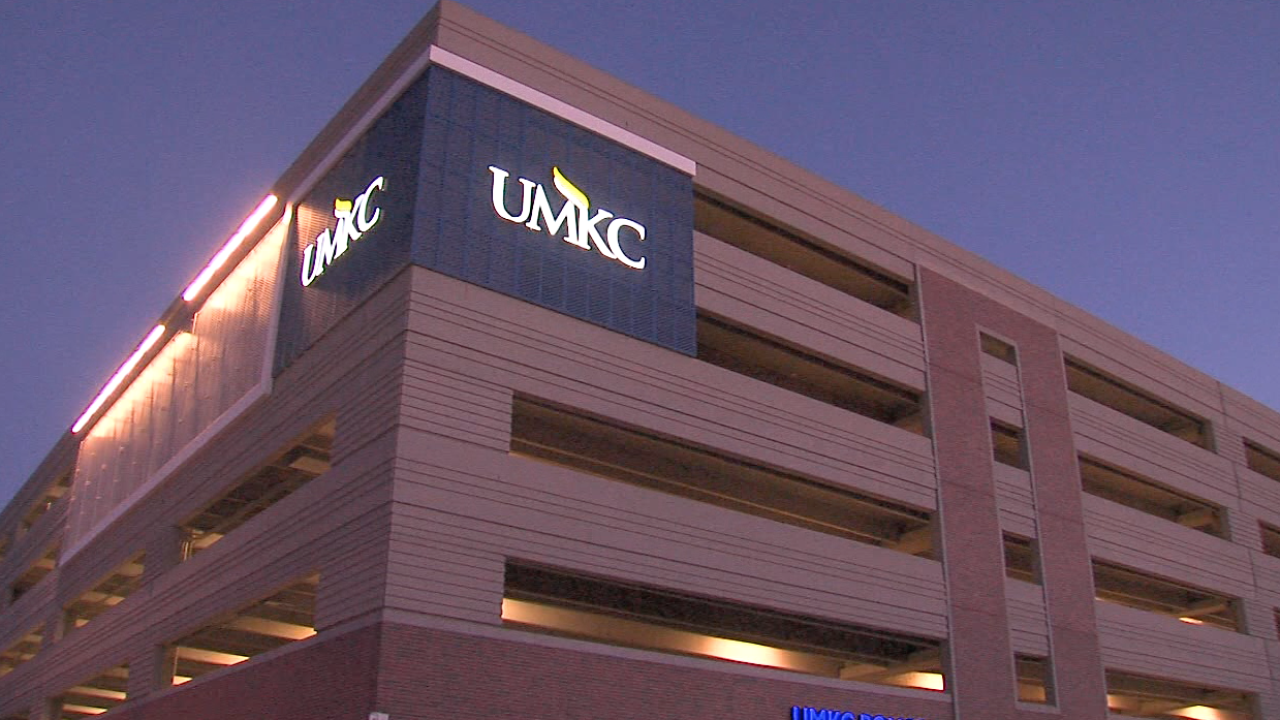 KANSAS CITY, Mo. — One local university is stepping away from standardized test scores during the admissions process.

When Sadie Billings from Creighton, Missouri, set her eyes on the University of Missouri-Kansas City (UMKC), she struggled with the ACT despite having a 4.0 grade point average (GPA) at her high school.

"You take it more times, you get a little bit more discouraged each time,” Billings said, “especially because my score didn't go up.”

Billings took the test six times, and her job at a local pizza joint helped with the cost.

But now, future UMKC applicants with 2.75 or higher GPA won't be required to submit their ACT or SAT scores. On Wednesday, UMKC announced it is joining a growing list of more than 1,000 U.S. colleges and universities that are test-optional.

"If their high school performance is good, they've shown that they have the grit and the intellectual capability, they should be welcomed into a university," Agrawal said.

He also said he anticipates the change will open doors to many hard-working students.

"We want to make sure that without lowering any standards, we make all of these people successful in life," Agrawal said.

Erin Davis, the college adviser at F.L. Schlagle high school in Kansas City, Kansas, said she believes the move is a game changer for her students.

"They don't understand why they have to take these tests and how it doesn't actually judge them as a character,” Davis said, “and sometimes they're actually a lot smarter than what the ACT score is showing them.”

A student's grade point average in high school is five times stronger at predicting college graduation than their ACT score, according to a study published Tuesday with the American Educational Research Association.

The study followed 55,000 students over three years. In some schools, the ACT score had no connection to college graduation.

Billings, who had an ACT score of 21, is in her senior year, preparing to graduate with a communications degree. She is applying for graduate school and said she feels that she has thrived at UMKC.

"It might seem nerve wracking, but you as long as you put the work in and you are dedicated to your schooling, you're going to succeed," Billings said.

William Jewell College and Rockhurst University in the metro also allow ACT scores to be optional.