UMKC student charged with assault in connection with on-campus protest 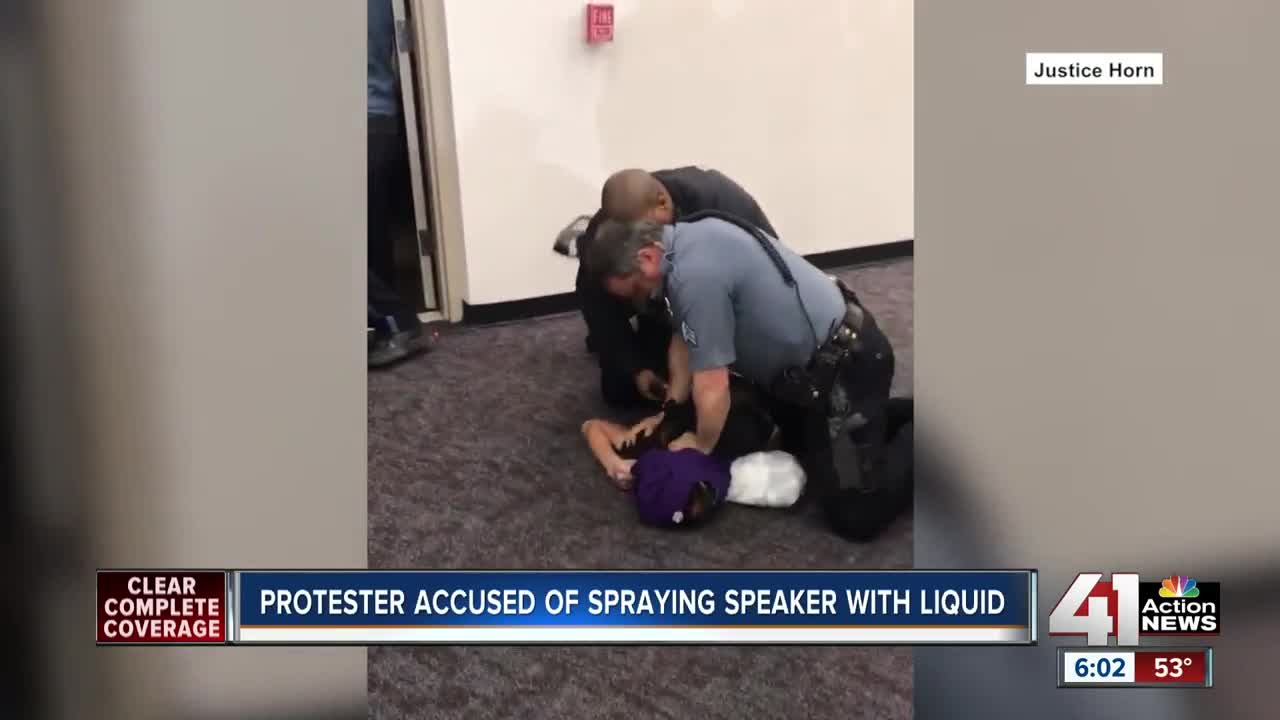 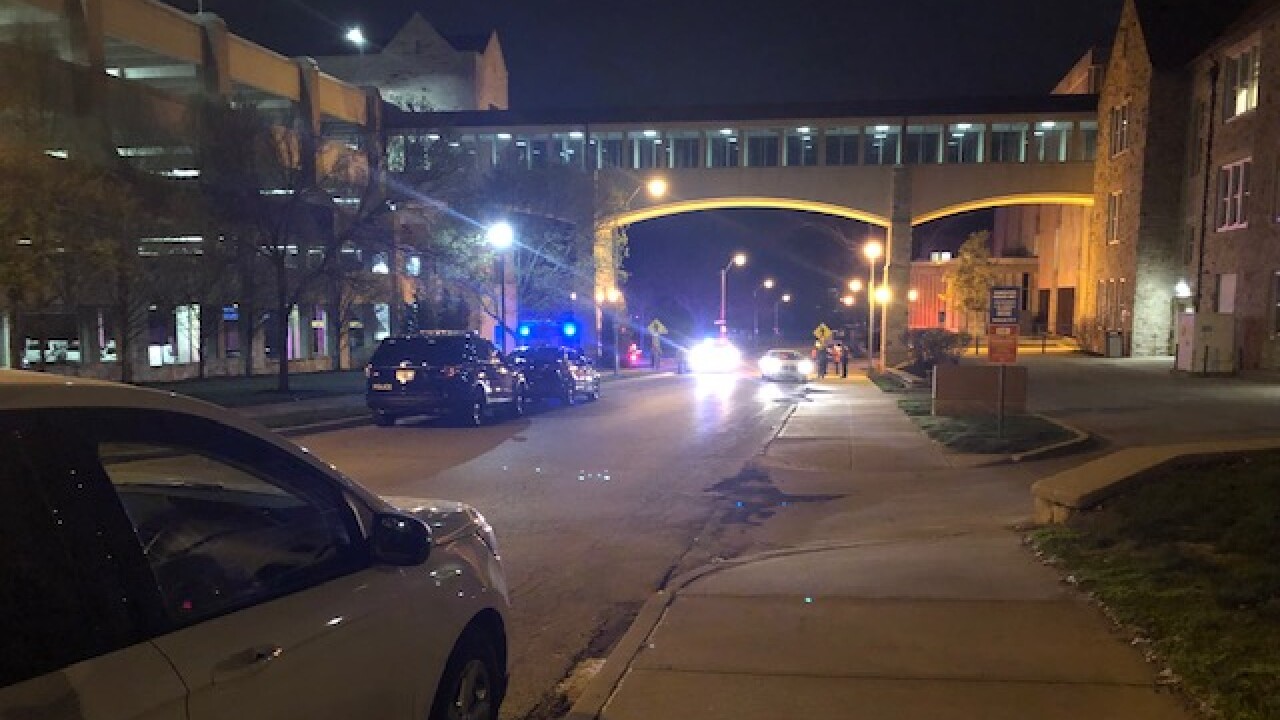 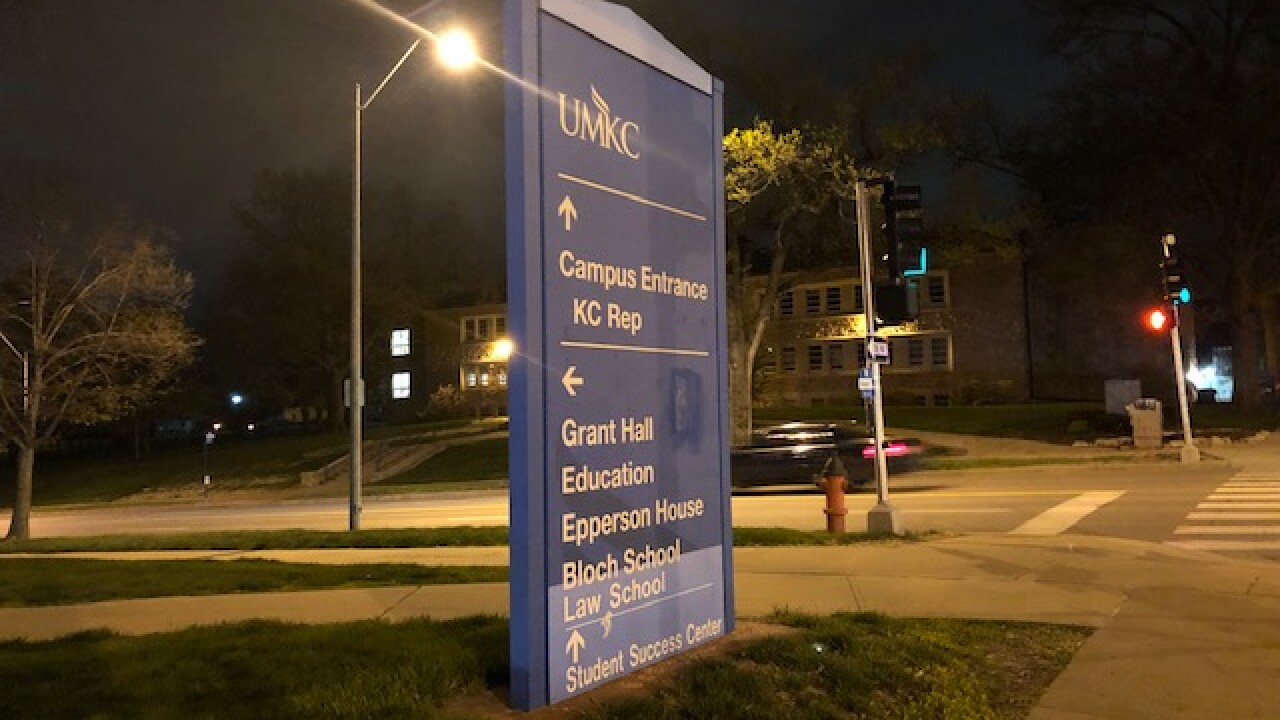 KANSAS CITY, Mo. — A University of Missouri-Kansas City student was arrested Thursday and now faces three charges, including assault, in conjunction with the on-campus protest of conservative political commentator’s appearance.

Gerard G. Dabu, 23, was charged Friday with assault, destruction of property, and disturbing schools of other lawful assemblies. He has been released on bond, according to a statement from UMKC.

The destruction of property charge stems from damage to the officers’ uniforms.

It’s the latest fallout from the protest of Michael Knowles’ speech Thursday at UMKC’s Royall Hall.

“The evening’s events (Thursday) laid bare deep divisions that exist in our society today — divisions that UMKC works diligently to address through education, support and commitment to our values,” the school said in a statement.

Without naming him directly, UMKC Chancellor Mauli Agrawal acknowledged Knowles’ right to free speech and praised the peaceful counter-protest that took place earlier in the day on campus in an email sent Friday morning to UMKC students, faculty and staff. He also wrote that “some others crossed a line.”

“UMKC must maintain a safe environment in which all points of view, even extreme ones, are allowed to be heard,” Agrawal said in the email.

UMKC acknowledged Dabu's arrest in a statement Friday morning, while Agrwal's email said that “tests later revealed the substance (sprayed) to be lavender oil and some other non-toxic household liquids.”

The school has a launched a separate campus disciplinary investigation, but Agrawal reiterated an “absolute commitment to diversity, equity, inclusion and the equal rights of members of the LGBTQ community” among three primary takeaways from the incident.

Agrawal also reaffirmed UMKC's commitment to protecting First Amendment rights, even when opinions expressed are “controversial and unpopular,” as a taxpayer-funded university and its expectation that the free exchange of ideas be conducted in a respectful manner in accordance with the school’s Statement of Values.

Agrawal said the opinions espoused by Knowles — a regular “Fox & Friends” guest, who hosts a controversial podcast and appeared courtesy of the campus College Republicans and Young Americans for Freedom groups — do not reflect UMKC's values, noting that his “professed opinions do not align with our commitment to diversity and inclusion and our goal of providing a welcoming environment to all people, particularly to our LGBT community.”