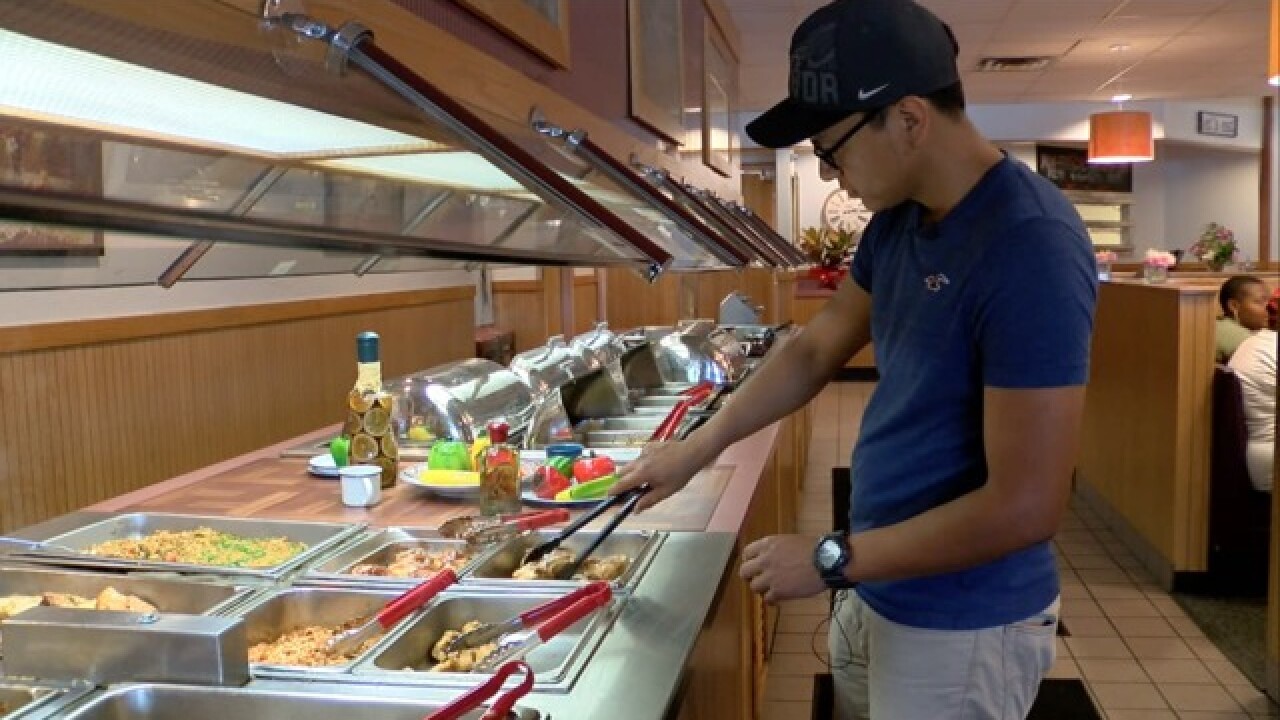 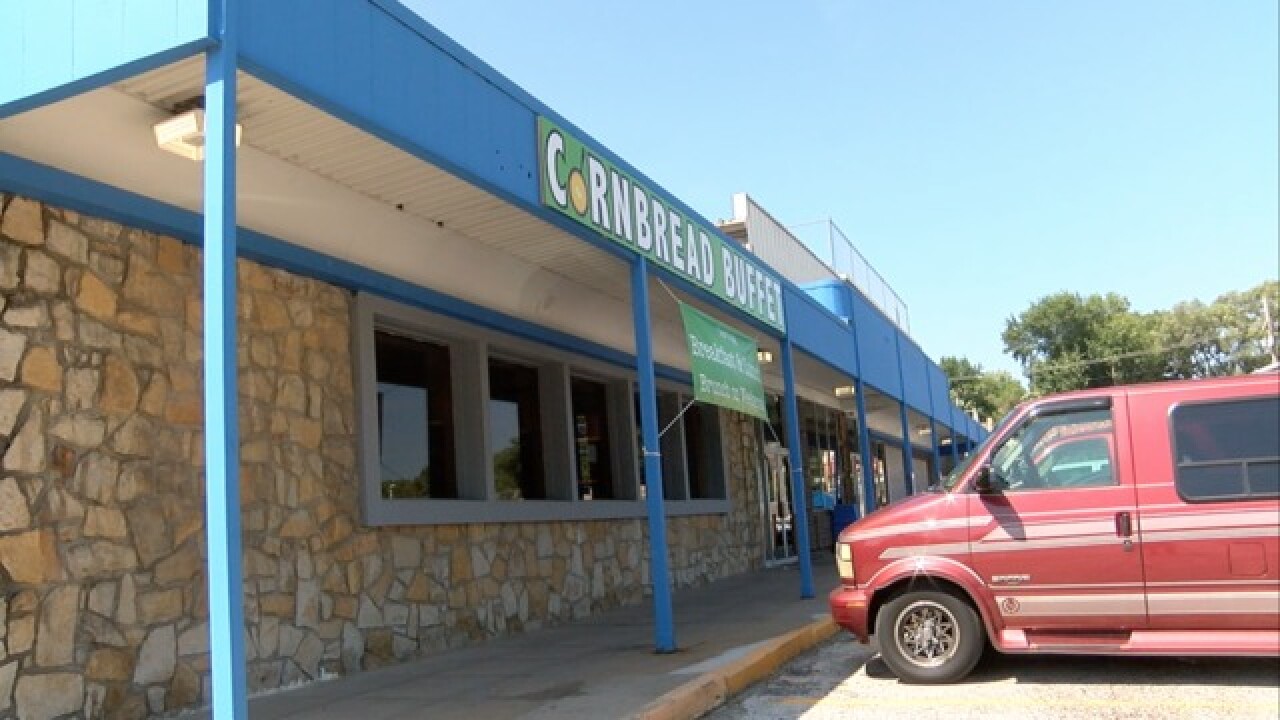 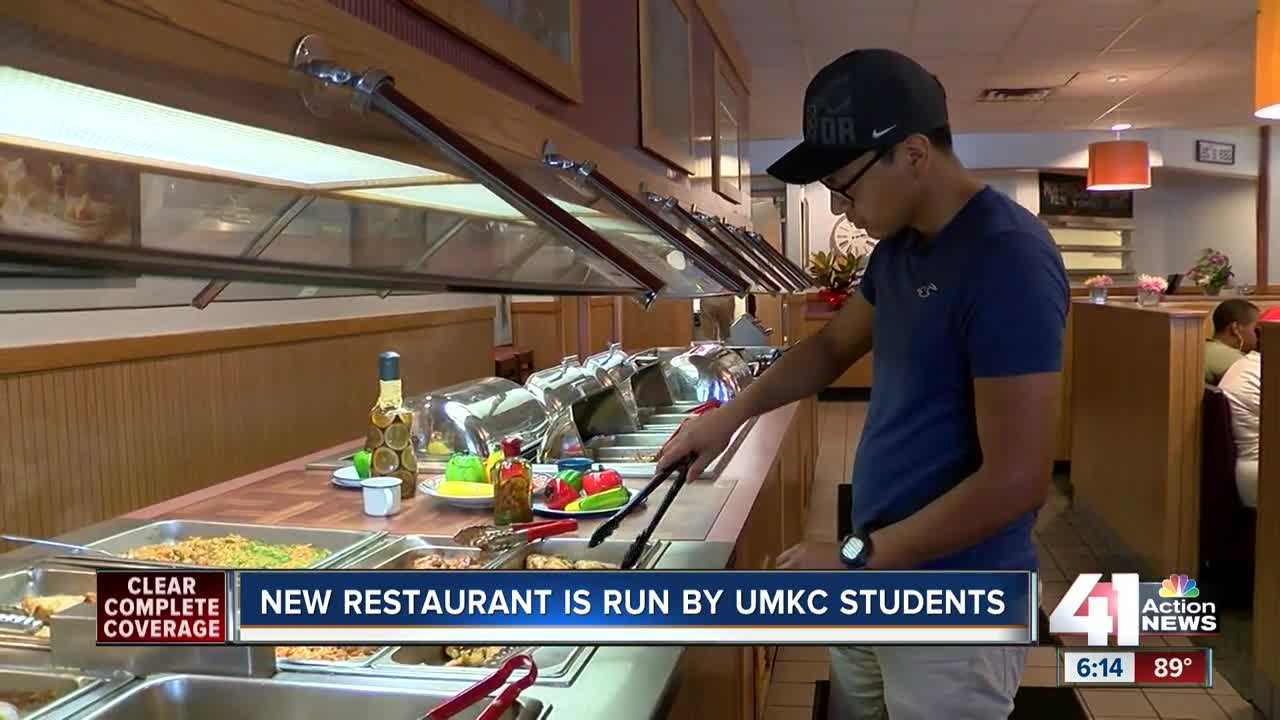 Step inside the Cornbread Buffet and among the staff, there are University of Missouri-Kansas City students like junior Edilberto Jimenez.

"I'd like to be my own boss one day and I think that a restaurant would be a good opportunity for that," Jimenez said.

Cornbread Buffet doesn't only serve comfort food but it exposes young entrepreneurs to the restaurant industry.

It's the result of a partnership between Block & Company, Inc., Realtors, UMKC and restaurateur Ivan Marquez.

"I've been talking to several chefs here in Kansas City, they have lots of talent and they're really good chefs and when I suggest, 'Why don't you open your restaurant?' most of them say—they always come back—and say, 'You know what? I wouldn't know where to start,'" Marquez said.

Students who participate, work at the restaurant five days a week for at least two hours a day. Not only do they get class credit but they also earn $10 an hour.

"Because it's such hands-on, it caught my interest," Marquez said.

At this paid internship, they learn how to hire a staff, put together a menu and even choose restaurant locations.

In Missouri, the food service industry employs 300,000 workers in more than 14,000 businesses across the state, according to the Missouri Economic Research and Information Center

Jimenez hopes he can contribute to those statistics.

"Go somewhere where there's not so many restaurants you know open up and know how to do it," Jimenez said.