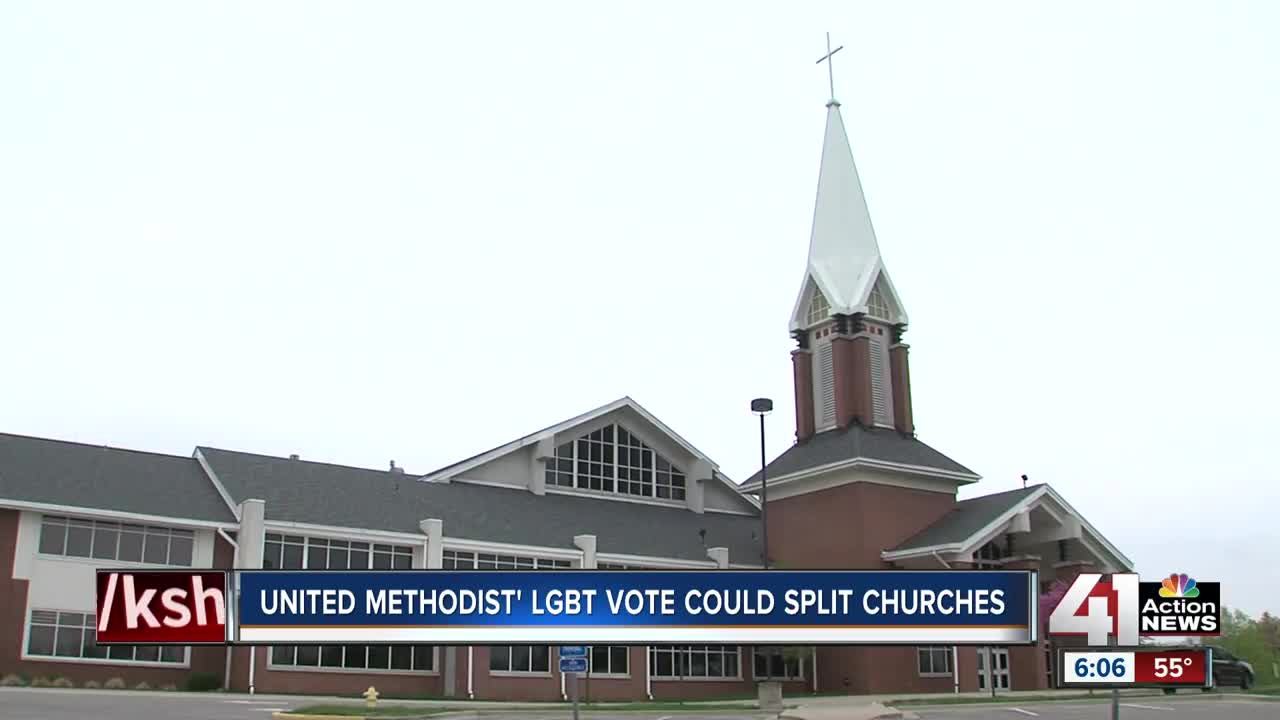 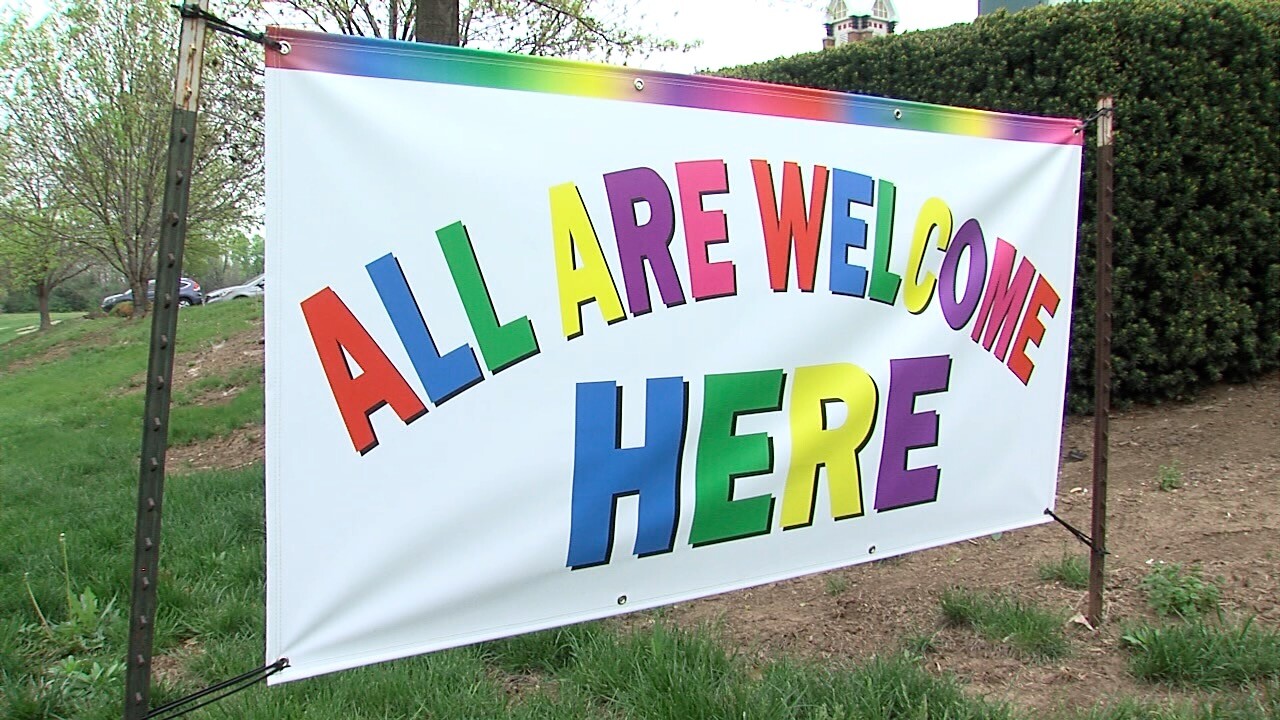 OLATHE, Kan. — Methodists churches across the country are currently at a standstill, focusing on how the church will deal with the LGBTQ community.

"We know here in KC, most of the United Methodist Churches in the metro are very opening and welcoming," said the Rev. Dr. Mark Holland, executive director of Mainstream UMC.

In February, United Methodist Church leaders from around the world passed a plan to deny gay and lesbian members the ability to get married in the church and become clergy members. Now, members of the church's judicial council are meeting this week to determine if this was unconstitutional.

Holland, who helped found Mainstream UMC, a nonprofit within Grace United Methodist Church focusing on inclusion in the church, said the entire plan should be eliminated.

"This was clearly a vote that was taken from outside the United States, but it's done considerable harm to the U.S. church because it looks like our church is exclusive. That's not who we are willing to be," Holland said.

Pastors in Africa said they voted for the plan because it corresponds with the scripture's teaching on sexuality.

Bishop Kenneth Carter from Florida told The Washington Post he would favor local pastors choosing for themselves whether to perform same-sex marriages, rather than applying one plan to the entire church.

Because of this debate, there are now talks of churches separating.

"Whether we allow those who want to punish gay and lesbian people to leave or whether we would devolve the denomination to form two new ones. There is a couple of ways it could be done," Holland said.

For now, church officials continue to weigh their options.

"We need to have a U.S. expression of the church that is fully inclusive and filled with grace and not being mean," Holland said.

If approved, the plan will go into effect Jan. 1. If part of the plan is rejected, it could trigger a debate at the next general conference in May 2020.