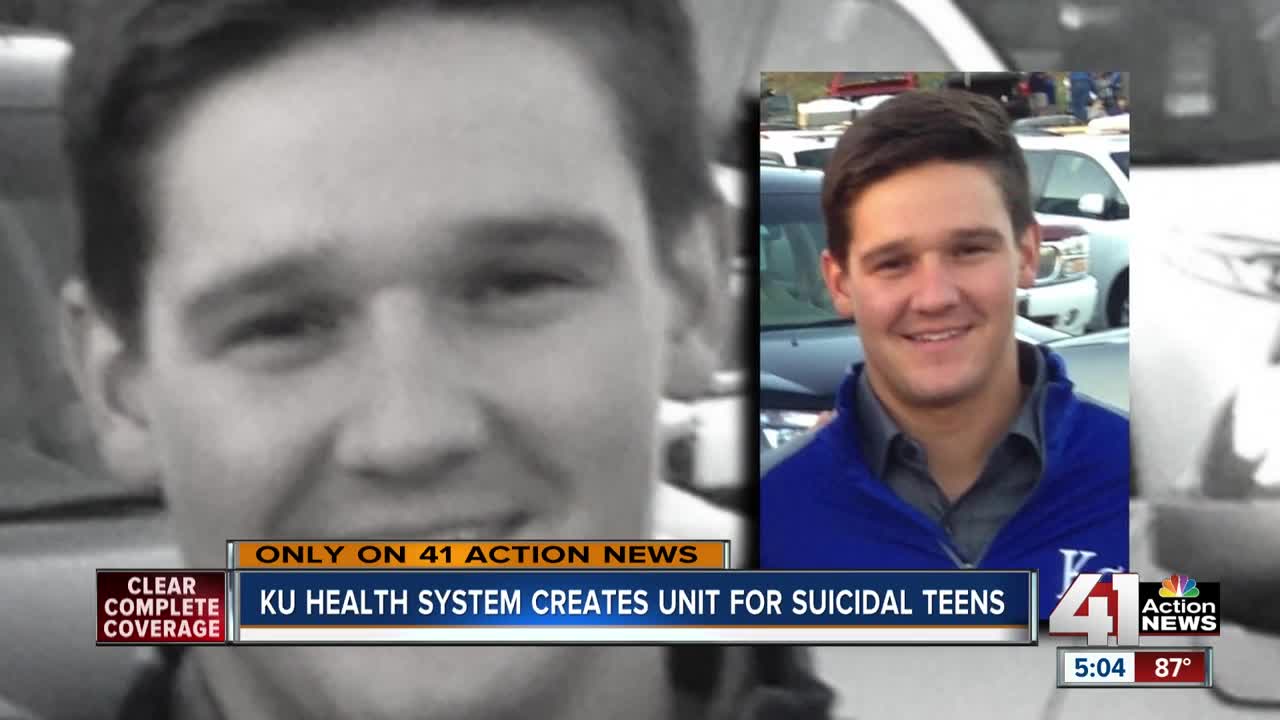 A new unit at the University of Kansas Health System will help teens struggling with suicidal thoughts. 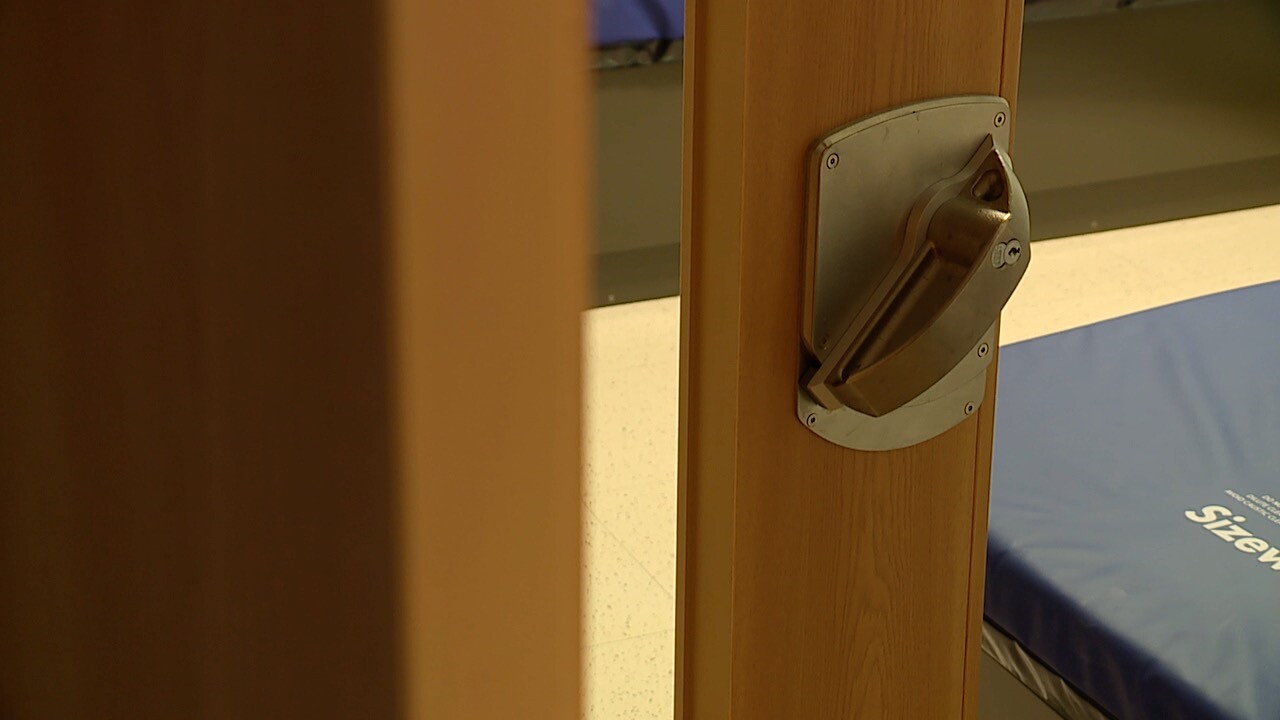 OVERLAND PARK, Kan. — Kelly Specht's life was changed when her son died of suicide in 2017 after a long battle with depression.

To help other people like Carl, the Specht Family started Carl's Cause. It is a nonprofit that is fighting the stigma of mental illness and raising money to support resources for those seeking help.

"There is no reason to be ashamed of it. That is one thing we are strongly trying to fight stigma. Everything we do let's bring it out into the open," Specht said.

One place the family has been helping is the University of Kansas Health System, including its Marillac Campus in Overland Park.

"Suicide has been a really big issue that has really affected this whole community," Dr. Michell Douglass, medical director at KU-Marillac said.

That facility has a new program called Insights that works to change suicidal thoughts.

The hospital takes in kids and teens every day that need psychological help. They hope the program eases the fear of coming in for help.

"Often times there can be apprehension going out and seeking treatment because of a fear of going to an inpatient hospital," Douglass said.

Along with the therapies, it is also the environment that makes the treatment at the Marillac Campus different. Rooms are designed so no one could hurt themselves and have unique doors. They are structured to where if a patient barricades themselves inside their room, doctors can get in with locks that are on the front of the door.

"He would want this. He would want us to do this and he wouldn't us to curl up, to turn a positive..that's what we are doing with our approach," Specht said.

The program started on Monday and Douglass said they are already having good success.