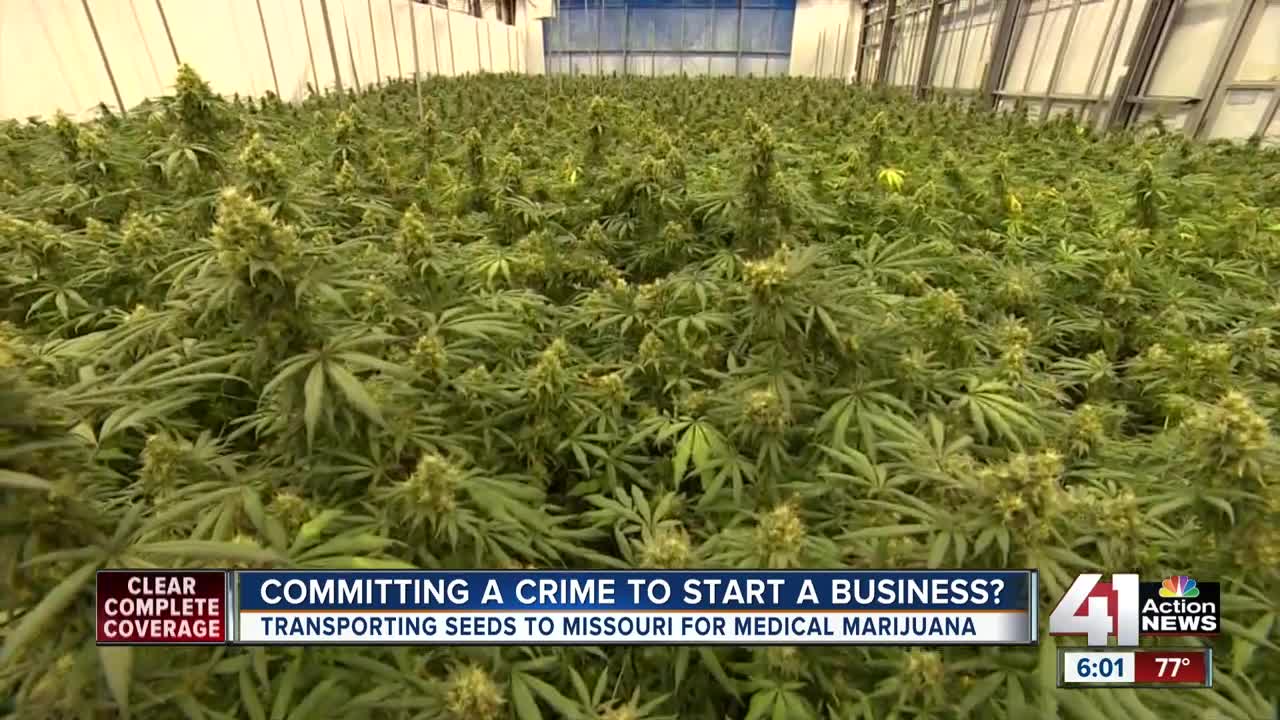 Transporting medical marijuana seeds into Missouri is illegal, but the first licensed growers have to start somewhere. The unofficial 'Immaculate Conception' policy turns a blind eye on how marijuana will be grown for the first year. 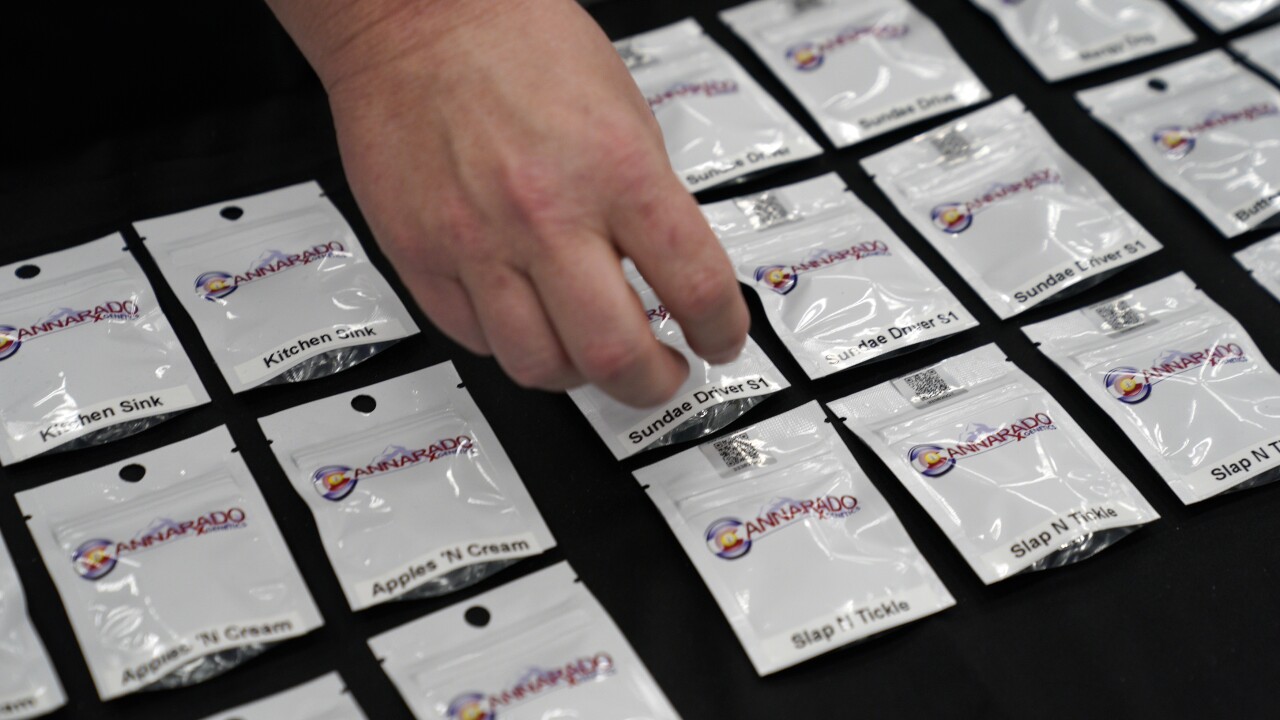 KANSAS CITY, Mo. — The thing about miracles is that no one questions how they happen. That's the stance the medical marijuana industry and the state of Missouri are taking when it comes to how people are getting the seeds to start growing operations after voters passed Amendment 2 last November.

It's illegal to transport marijuana seeds into the state and within the state under current law, but growers have to get the seeds for a potentially massive new industry from somewhere.

"It's Immaculate Conception is what the industry-deemed word is," Gerry Donovan, who owns Emerald Garden in Kansas City, Missouri, said.

For people like Donovan, who wants to grow and sell medical marijuana in the next few months, the process should be well underway.

"I don't think anybody's going to talk about how Jesus was made and, so, with that, after people have their license, then genetics that are within the state are going to be legal," Donovan said.

Dispensaries will start popping up as the spring of 2020 approaches, so the product has to be ready. How it gets ready remains a legal gray area.

"The way the law is set up in Missouri, after December 31, 2020, you have to buy all your seeds from a licensed dispensary, but it's totally silent as to how you get your seeds before that time," Jon Dedon, an attorney who specializes in regulated industries, said.

"I guess theoretically, yes, they are setting them (growers) up to break the law, but then, on the other hand, my understanding is the authorities are sort of playing along with it and looking the other way," Dedon said.

The state's website does not and will not tell you how or where to get seeds.

"The department cannot advise anyone on where to obtain the means to grow marijuana," the Missouri Department of Health and Senior Services said in a statement. "The state does not have a supply. State law does not trump federal policy. Licensed facilities are permitted to transport product in Missouri."

Buying them from another state where marijuana is legal might still put someone at risk from a legal perspective.

"Most of the clients that are coming to us are sophisticated enough that they know how to get the seeds in," Dedon said.

Currently, people can have patient cards and grow medical marijuana, but it remains illegal to sell it for now.

Donovan suggested people might be getting their seeds from those people, but he will not comment on where he'll find his supply.

Missouri is the 33rd state to legalize medical marijuana, so many other states have dealt with a similar issue.

"I suspect, and I'm not speaking for the government, but I suspect the federal government wants this to work," Dedon said. "They don't want to cause a big conflict between federal enforcement prerogatives and state medical marijuana programs."

The state has yet to issue licenses for growing and selling medical marijuana. More than 2,200 businesses applied for a license, but only a small fraction will be accepted.