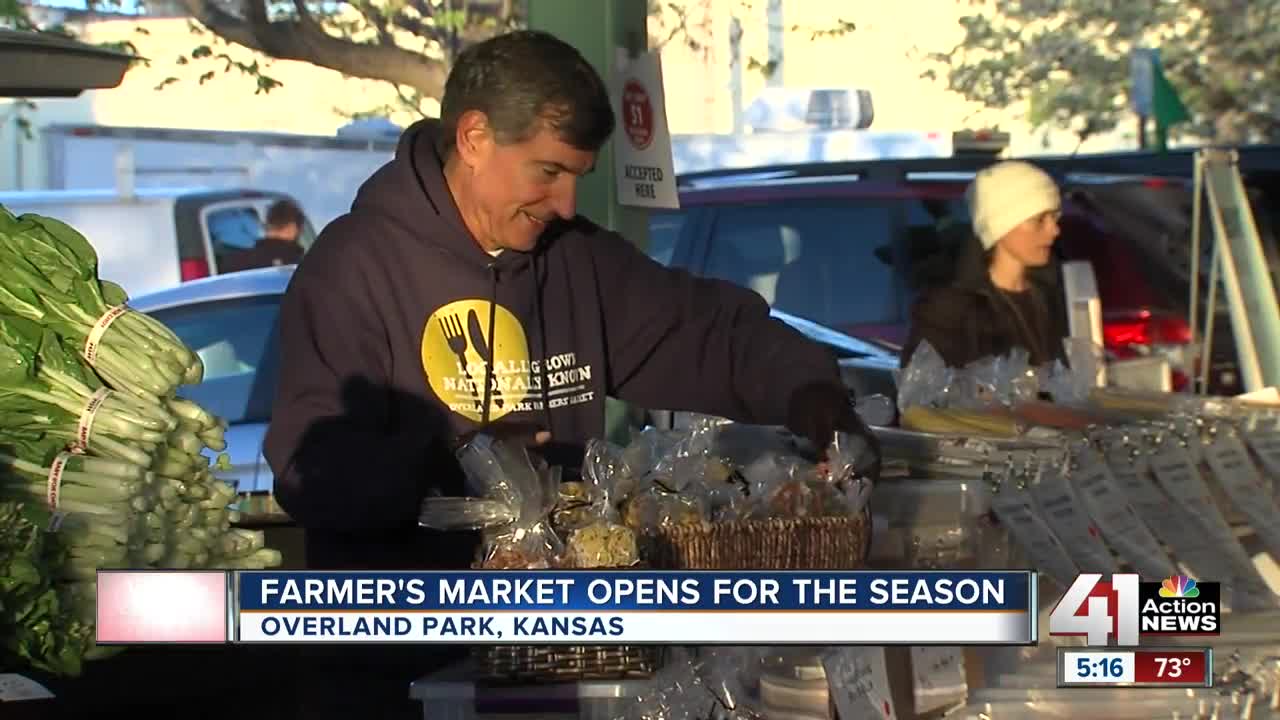 The Overland Park Farmer's Market attracts thousands of shoppers each year — and it continues growing, prompting organizers and vendors to ask the city council for help to grow the market. 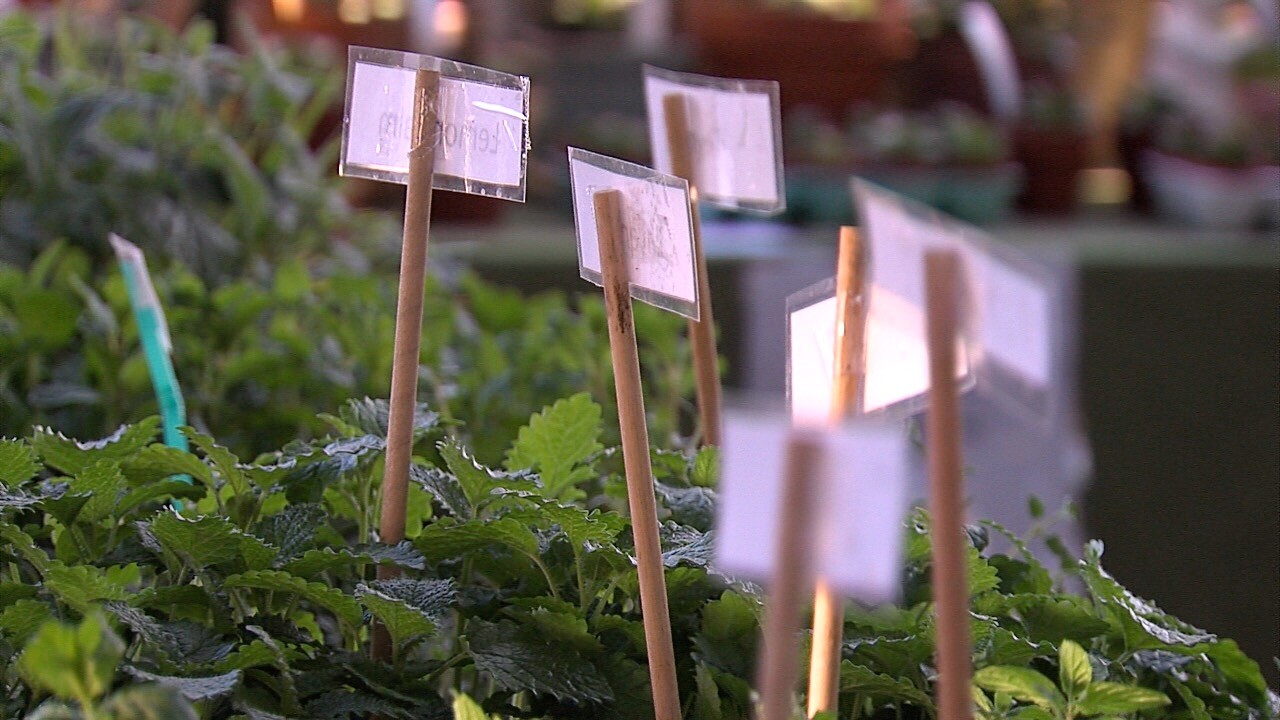 The Overland Park Farmer's Market attracts thousands of shoppers each year — and it continues growing, prompting organizers and vendors to ask the city council for help to grow the market.

One of those vendors, Bob Hughes, has a passion for honey.

Hughes has developed an affinity for the Overland Park market.

"When we come here, we see our neighbors, friends, folks we go to church with, folks we work with, and there is a lot of camaraderie," he said.

Hughes was one of roughly 80 vendors Saturday, but for the market to grow anymore more space is needed.

"If you look around, look at our vendors, we are just busting at the seams," Hughes said.

Overland Park gave the market at $200,000 makeover, new lights and a rebuilt walkway, but organizers said even more must be done.

"We are trying to grow maybe 20%, 25%," Overland Park Recreation Supervisor Kristina Stanley said. "Our vendors are maxed out on what they can bring here and how much space they can fill. We want to be able to offer more and provide a great community gathering space."

The city considered four locations for the future market, but chose to stick with the downtown location.

Farmers say more than a physical expansion is needed.

"Being able to extend the season, there are a number of us that come during the winter," Ryan Eddinger with Two Sisters Farm said. "If we could keep this going through the winter, that could really benefit us al."

"You just have to come here and you will get it," he said.