Visually impaired students ask others to see them 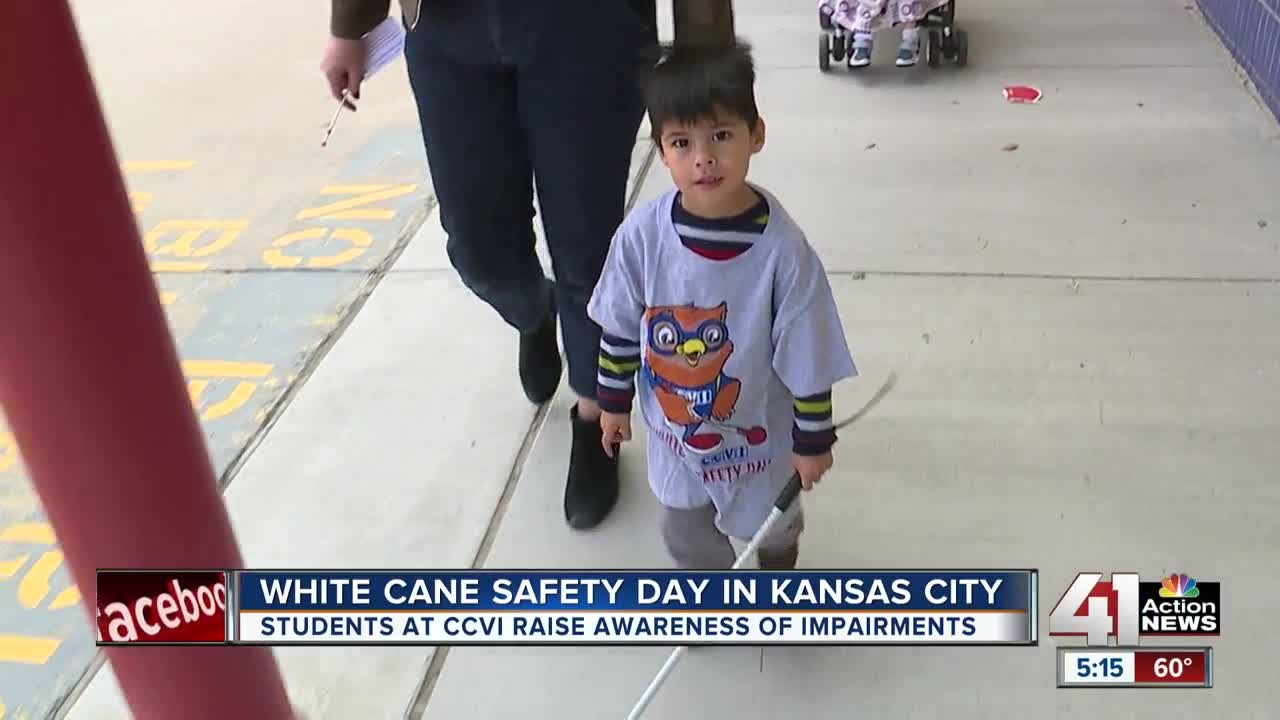 Students at the Children's Center for the Visually Impaired in Kansas City, Missouri, are walking to raise awareness. 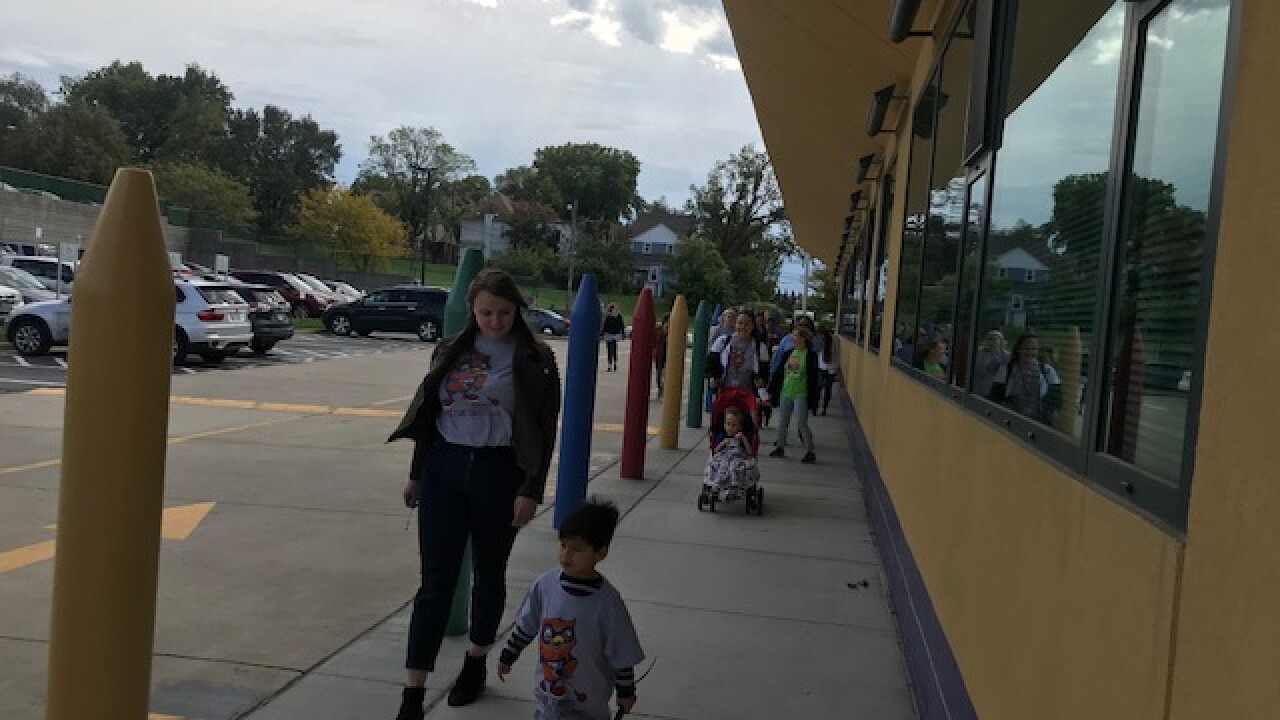 KANSAS CITY, Mo. — Students at the Children's Center for the Visually Impaired in Kansas City, Missouri, are asking members of the community to watch what they can do.

The day has been recognized every year on Oct. 15 since former President Lyndon B. Johnson issued a proclamation in 1964.

White Cane Safety Day is meant to celebrate achievements of people who are blind or visually impaired and to raise awareness about the white cane, which serves as the symbol of blindness and a tool of independence.

Students walked several blocks and handed out treats to businesses along the way, hoping to show people in the Kansas City metro that they are learning to travel safely.

Parent Lucy Rios said her daughter Alani was born with septo-optic dysplasia, which is a disorder that took away nearly all of her sight. Rios said she was a little nervous at first at the thought of Alani walking around the streets, but that changed when she saw her step outside with CCVI staff members.

"She didn't care about the chaos and the cars and everything, she just loved it," Rios said.

Bushland said White Cane Safety Day is a day not only to celebrate the small but strong community of those visually impaired, but it is also a chance to teach the public how to interact with them.

Bushland said a simple tip, if someone notices a blind or visually impaired person, is to ask if they need help before giving it.

"You don't just want to grab them out of whatever they're doing because you can ruin their orientation to the environment that they're in," Bushland said.

Rios said her daughter Alani has been going to CCVI since February, and she has already noticed a difference in her independence.

"It's hard, it's challenging, but it's so rewarding to see how independent they want to be," Rios said. "It's part of our mom nature to want to want to do everything for them and help them, but she's so independent."