Voter turnout expected to be low for Tuesday's election 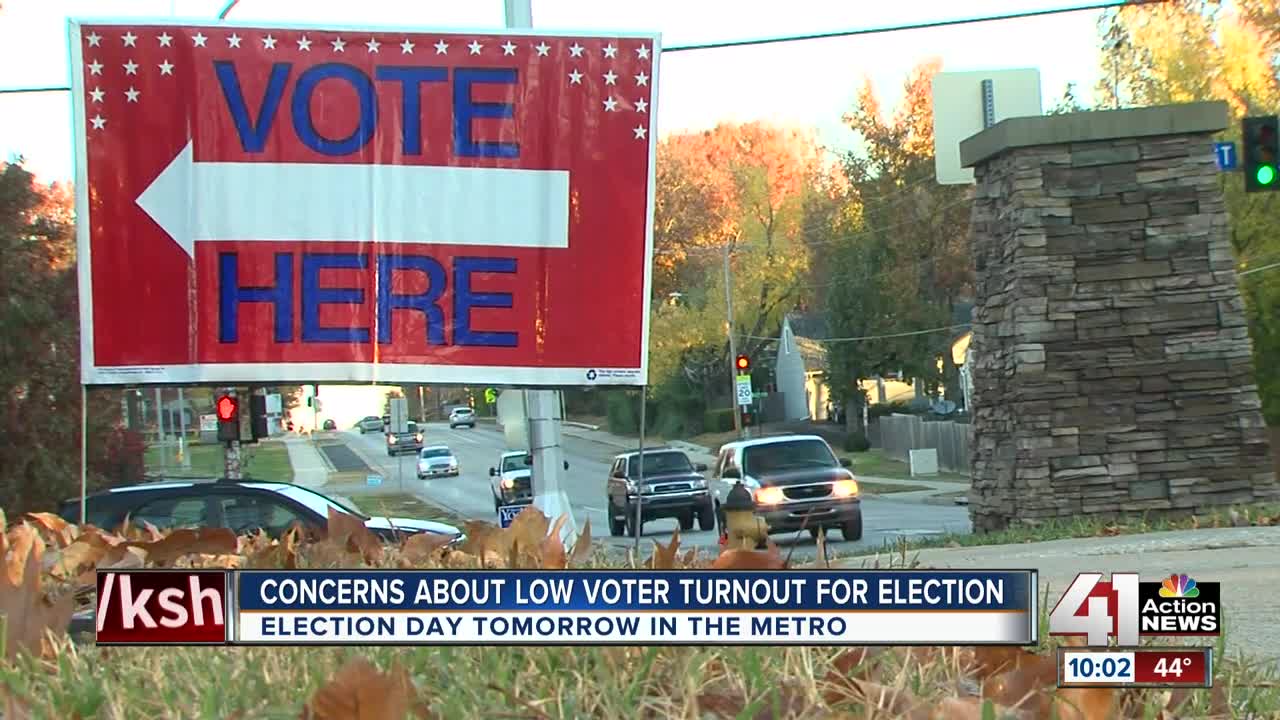 As Tuesday's election approaches, political science experts warn that hundreds of people could decide on issues for thousands of residents. And they point to Grandview, where 957 people decided in 2017 to implement a 2.5 percent local use tax. 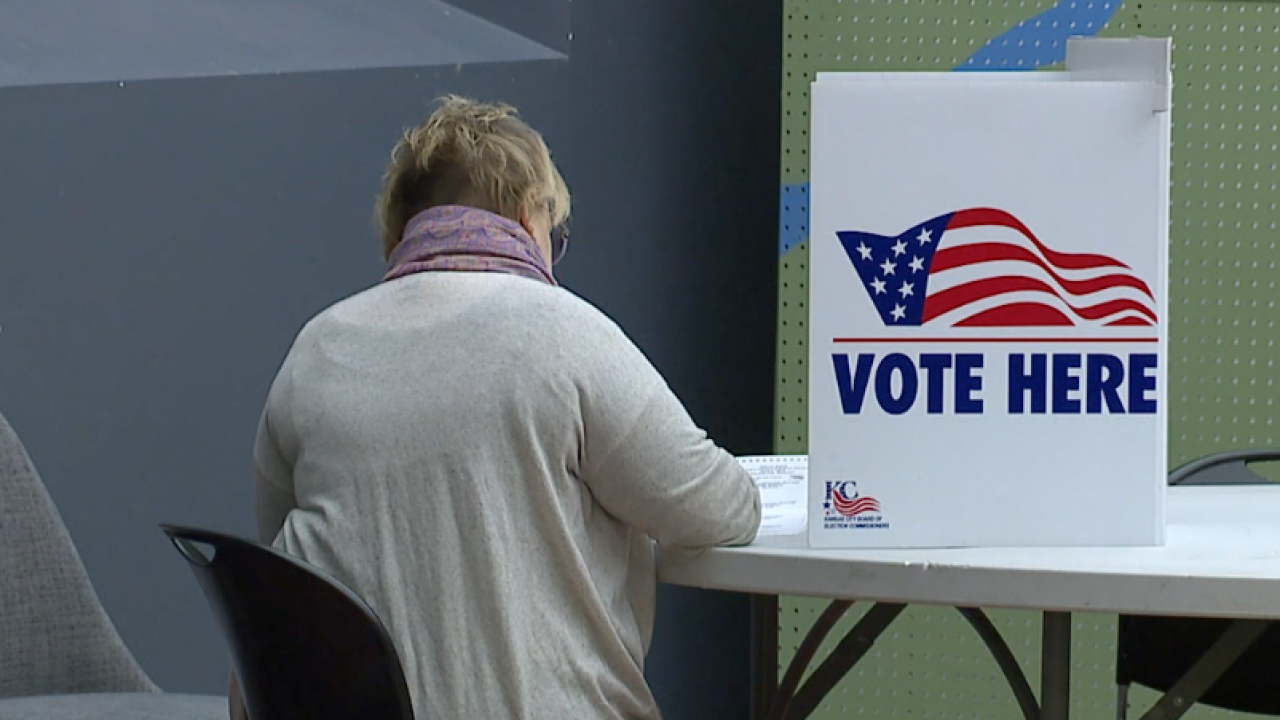 As Tuesday's election approaches, political science experts warn that hundreds of people could decide on issues for thousands of residents. And they point to Grandview, where 957 people decided in 2017 to implement a 2.5 percent local use tax.

The tax is similar to a sales tax and was voted on during the November 2017 election. According to county data, less than 7.2 percent of the city's registered voters voted in favor of the use tax, enough for it to pass by a fairly comfortable margin. But the overall voter turnout in Grandview that year was less than 13 percent.

"It's kind of backwards,” Matthew Harris, a Park University political science professor, said. “I think people really should care about municipal elections but tend not to, or at least when it comes to voting.”

Similar to 2017, Tuesday's November election also is considered an "off year" because it is not a presidential or congressional election.

"Voters generally don't care if it's not a presidential year,” Harris said, “and they really don't care if it's not a congressional year. What can end up happening is you have a few voters who end up making decisions that affect everybody in that municipality, everyone in that voting area. It makes it so that small groups of individuals who are committed, passionate, engaged and organized can really have a sort of an outsized effect on policies taken up by towns and municipalities."

There are a variety of issues on the ballot for Tuesday, depending where a voter lives.

Kansas City, Missouri, residents will decide the fate of Dr. Martin Luther King Jr./Paseo Boulevard during a special election Tuesday. In Buckner, residents will be asked to pass a 1% sales tax, the proceeds of which will flow into the city’s general fund. Raytown also has a sales tax on the ballot, but it's a renewal rather than a new tax.

"Local elections have a lot of important issues that deal with taxes, public utilities, stuff that is going to be very important to people on a day-to-day basis, arguably even more so than what the president is doing or what the senate is doing," Harris said. "In a democracy, you want vibrant, active participation by a good portion of the citizenshipery."