Westport security measures not yet in effect 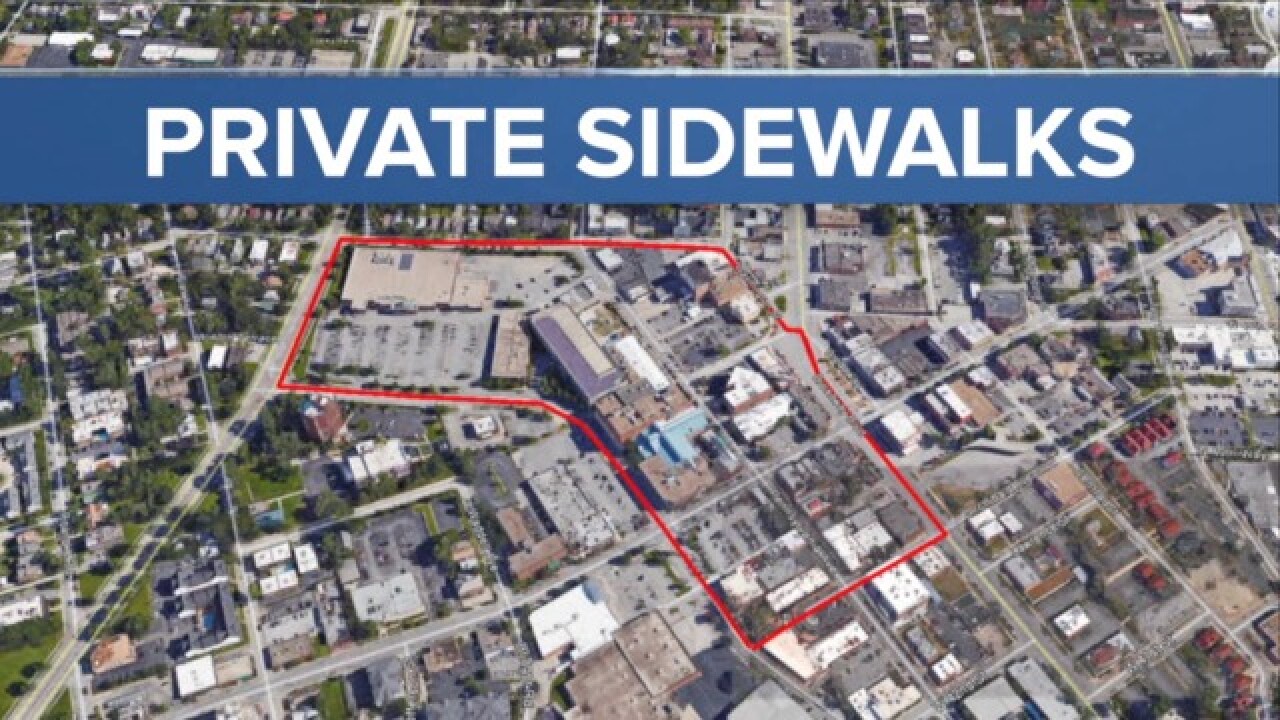 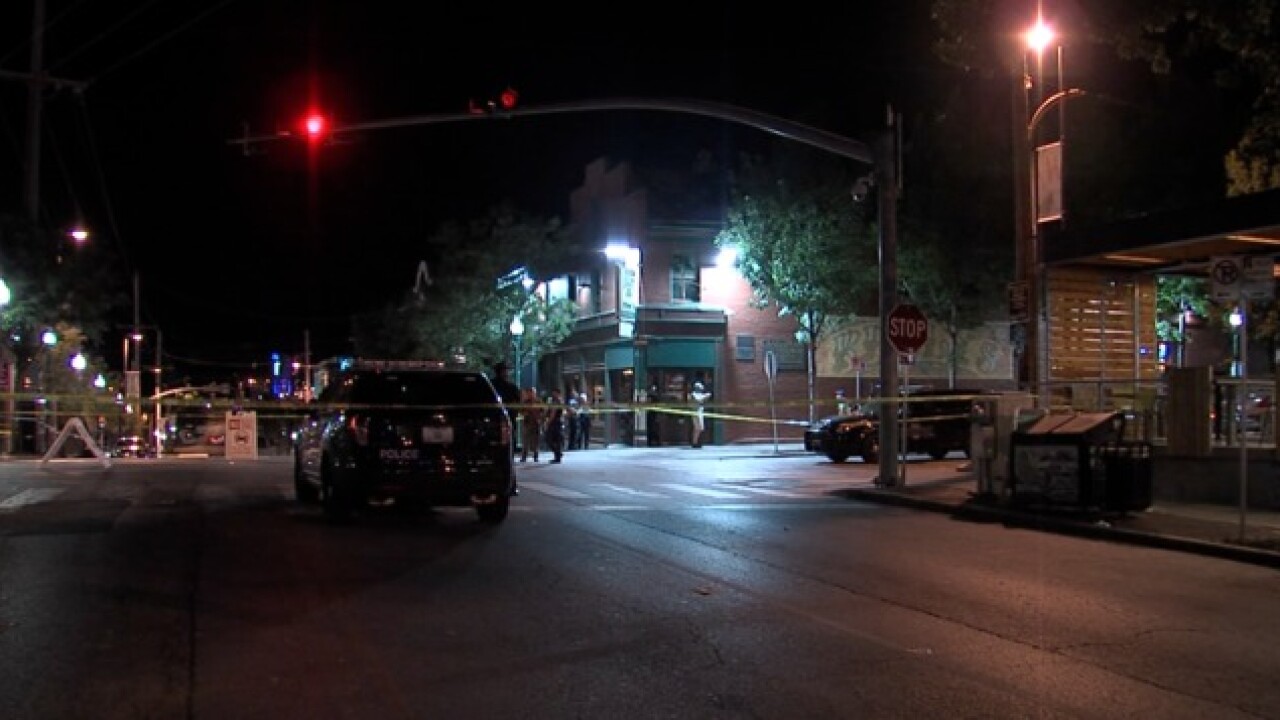 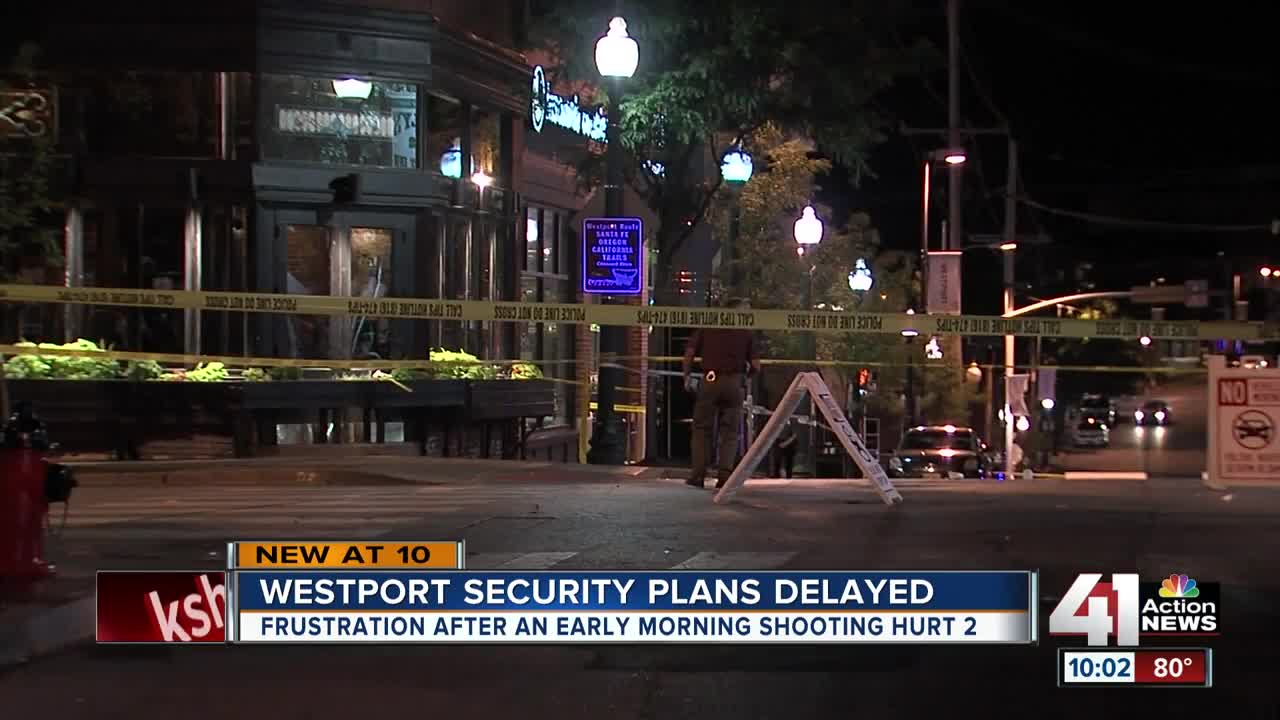 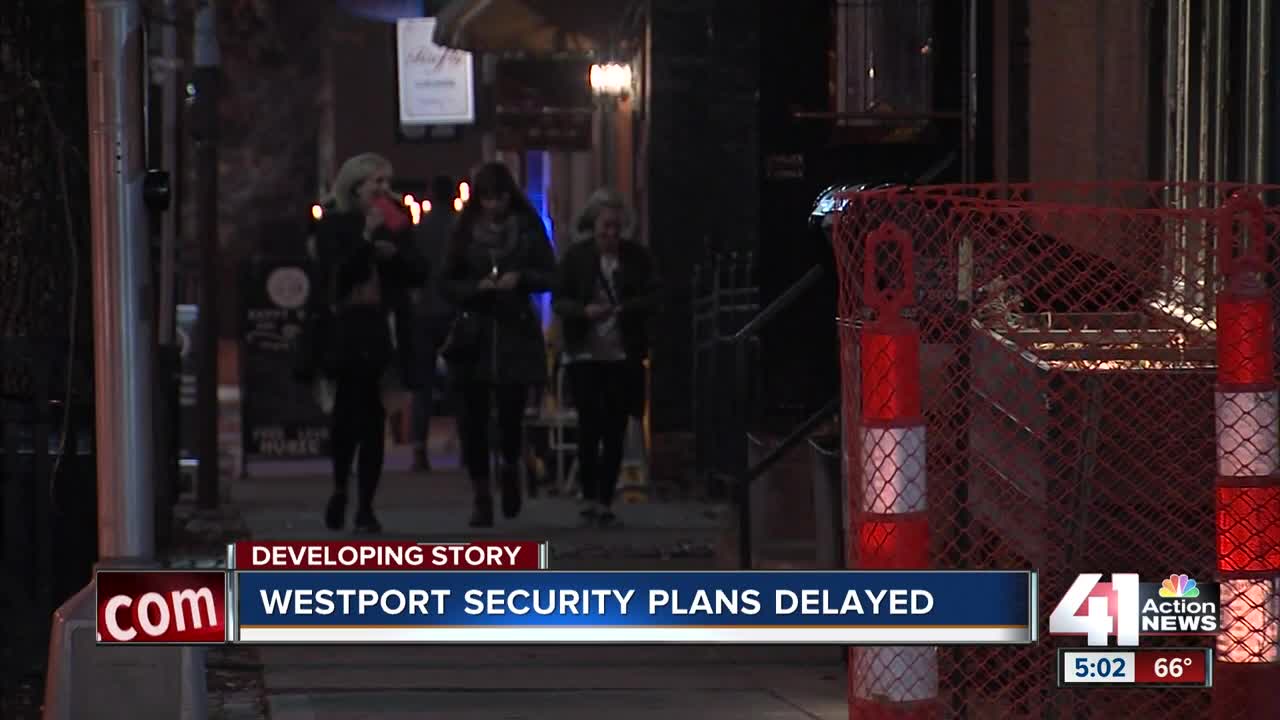 According to court records, an off-duty Kansas City police officer saw a man pull a gun from his waistband and fire into the crowd of 50 to 60 people at the intersection of Westport Road and Pennsylvania Avenue shortly after 2 a.m. The suspect then ran from police, dropping a gun in the process.

Two people were taken to the hospital with non-life-threatening injuries.

According to the prosecutor's office, an officer saw a second man, 27-year-old Anthony D. Boykin, with a gun in his waistband. Boykin had previously been convicted of felony robbery, and he was charged for being a felon in possession of a firearm.

Some believe the incident highlights the need for enhanced security in the popular business and entertainment district known for its nightlife.

The Kansas City, Missouri, City Council voted in December to privatize some sidewalks in Westport on the weekends, a decision that would allow businesses to screen patrons for weapons.

Metal detectors were expected to be in place by the spring after the ordinance passed on an 8-5 vote.
But three months after the expected launch date, there still isn’t a weapons screening process in place for Westport.

The city is requiring all businesses impacted by the privatization to sign an agreement, but 41 Action News has learned two business owners have yet to sign.

The merchant, who didn’t want to be identified since he’s not authorized to speak for all of the Westport district, was particularly bothered by the bold nature of violent crime near the bars and restaurants.

“Officers already are at every intersection,” the merchant said. “It’s frightening that people are so brazen to brandish a weapon with officers just a few yards away.”

The Westport Regional Business League said it is obviously troubled by the ongoing violence.

"Westport wishes the two people injured last night a speedy recovery,” its statement said. “We are saddened that gun violence continues throughout our nation as well as here at home.”

The discussion about privatization gained steam after an off-duty Lee’s Summit police officer, Thomas Orr, was shot and killed last summer in Westport.

An earlier version of this story mistakenly said KCMO City Council voted in April, not December, on the sidewalk privatization.