From ruined tires to broken windshields 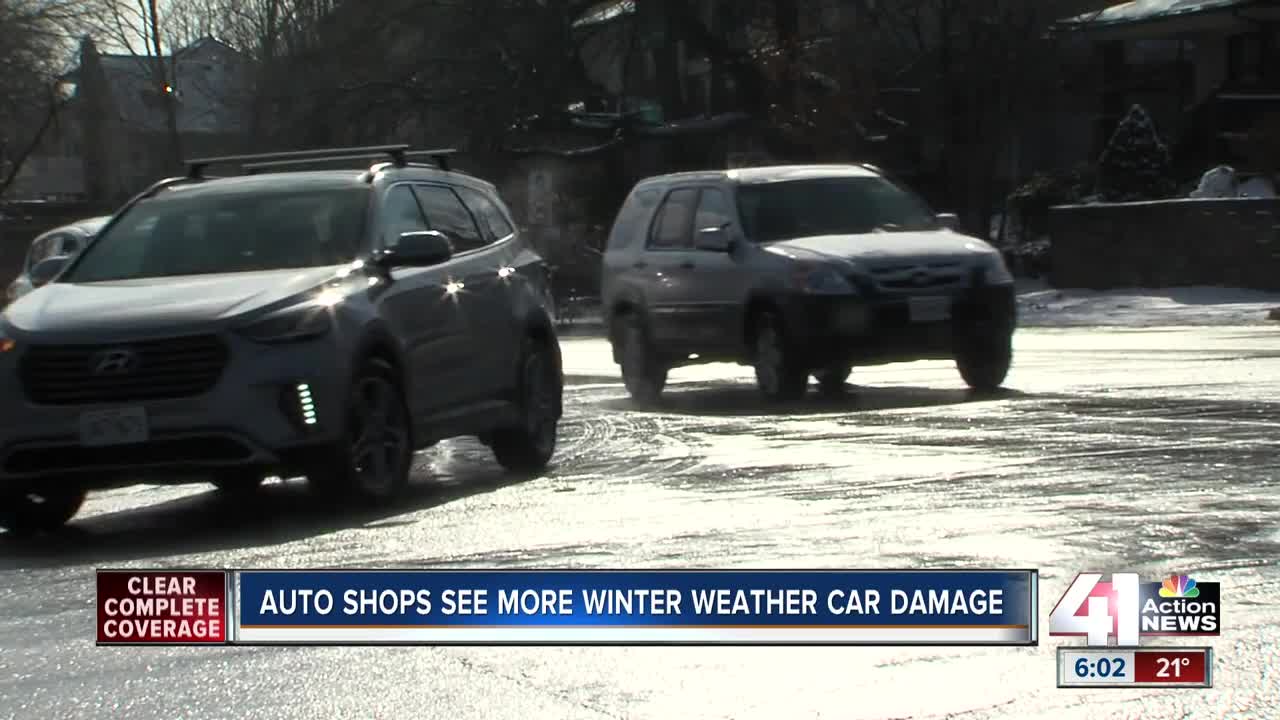 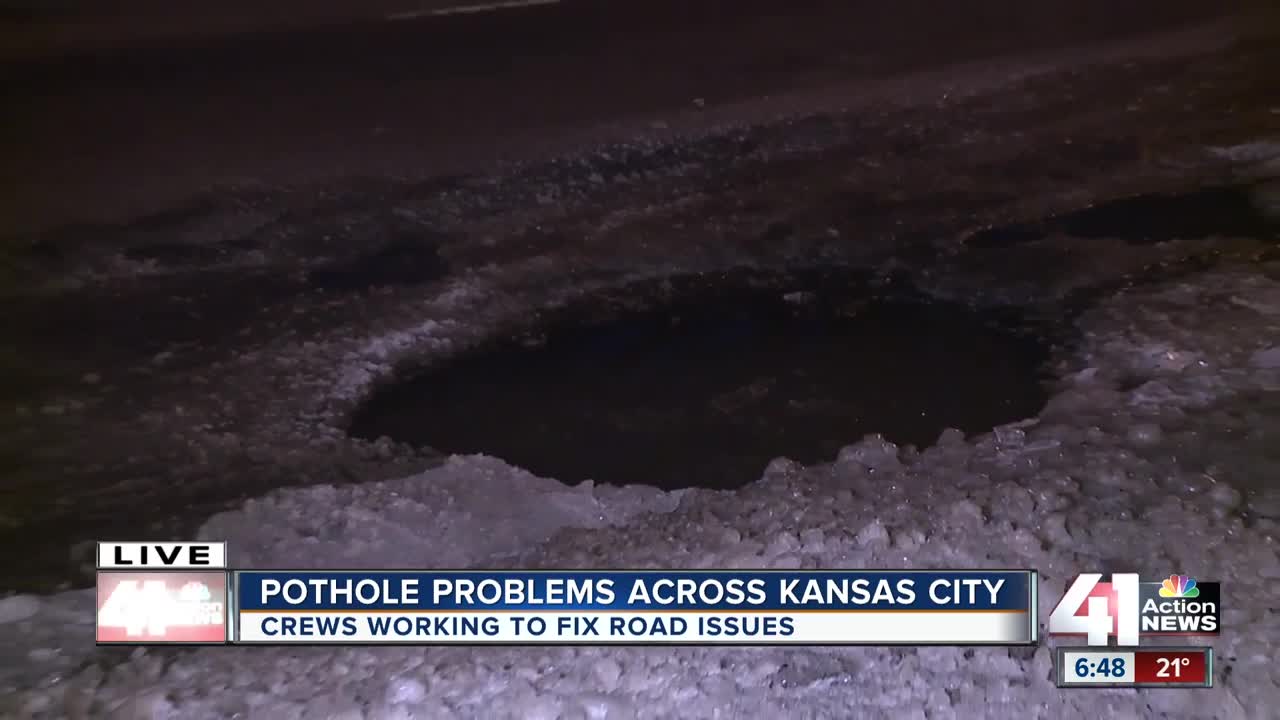 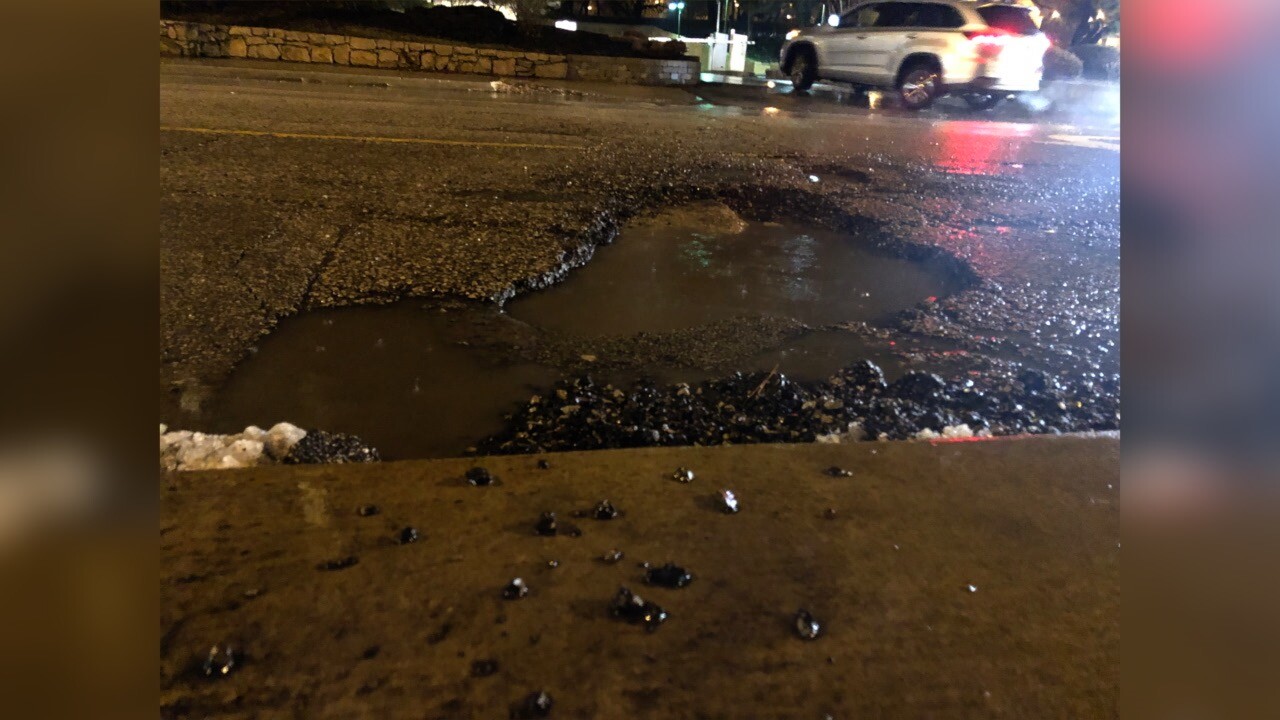 KANSAS CITY, Mo. — Winter sure has made a permanent stop in Kansas City and it's likely having an effect on your car.

One driver woke up to a large crack down her windshield. Roy McDaniel is with KC Complete Auto Store.

"The glass usually cracks when people go too fast. They go too hard with an ice scraper or they go out and dump hot water on their glass," said McDaniel.

McDaniel said drivers need to be gentle because it can be costly.

"Oh it's crazy. There are some windshields that have rain sensors built in them and those are hundreds of dollars," said McDaniel.

Another problem popping up is damaged windshield wipers.

"Where the young lady just kind of yanked them up. So, the wiper blades themselves stuck to the windshield and then broke off here," McDaniel said.

Before a storm hits, pull the wipers up. So, they don't get stuck.

Finally, be kind to your tires and keep an eye out for potholes.

"There is a car in front of me as we are coming down, the car does a dip in front of me. Obviously there are pot holes everywhere," said Davis Derock, whose car was damaged on Tuesday by a pothole.

He tried to avoid a big pot hole near Broadway, but failed.

"It just felt like Superman just punched the bottom of my car and it was real loud and real hard," said Derock.

Two of his tires are ruined.

If you can prove that the city knew there was a problem with the road or knew about the pothole and it did nothing. Then, it may be liable. Otherwise, you need to be alert when driving on icy roads.