Woman who lied about carjacking, kidnapping to police pleads no contest 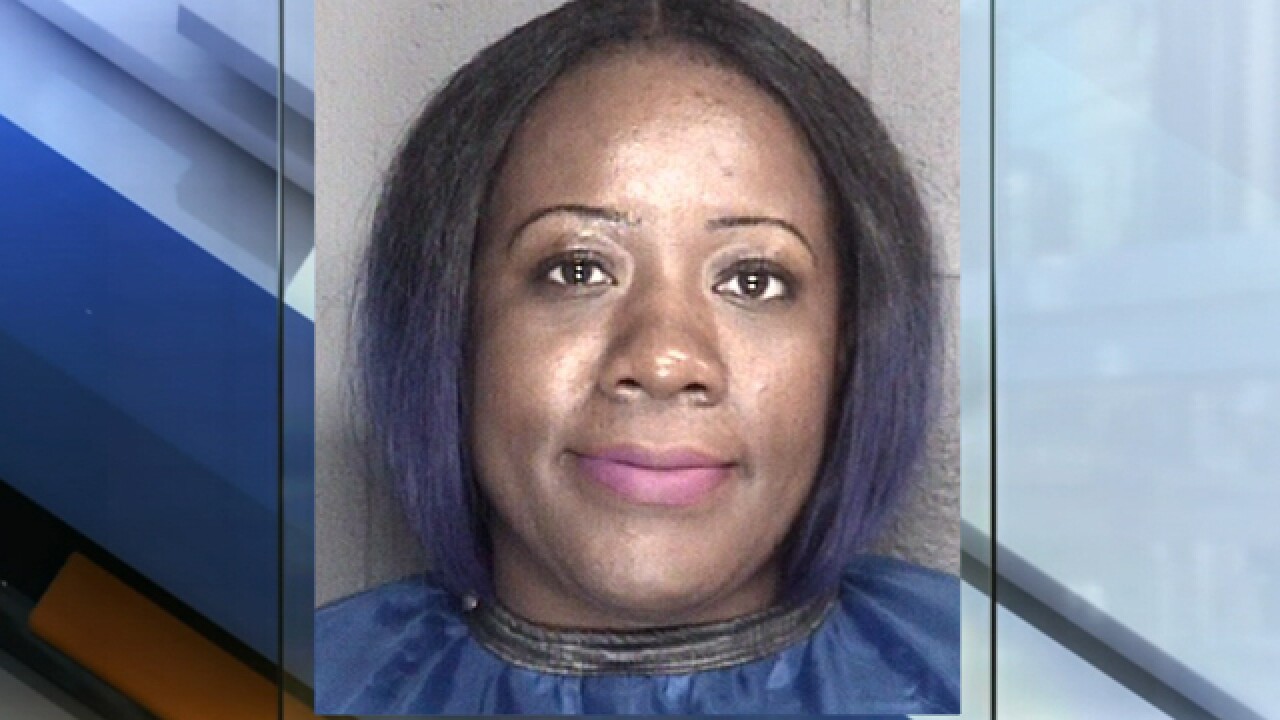 KANSAS CITY, Mo. — A Leavenworth woman pleaded no contest Friday to one count of interference with law enforcement for falsely reporting a carjacking and kidnapping in October 2017.

The Leavenworth County Sheriff’s Office responded to a traffic accident near 119th Street and Wolcott Road and found Michell Morgan, 29, and her child at the scene.

Morgan told officers that an unknown black male entered her car as she was getting gas.

She said she jumped into the passenger seat, because the child was in the vehicle.

Morgan said it was the alleged carjacker who’d wrecked the vehicle then fled the scene on foot, prompting a multi-agency search that involved K-9 units and a Kansas Highway Patrol airplane.

Under further questioning, Morgan provided three differing accounts about the circumstances of the kidnapping and car theft, which law enforcement determined not to be credible.

The investigation revealed that Morgan had fabricated the story.

“The time that law enforcement use in investigating cases is a valuable asset to the community,” Leavenworth County Attorney Todd Thompson said.