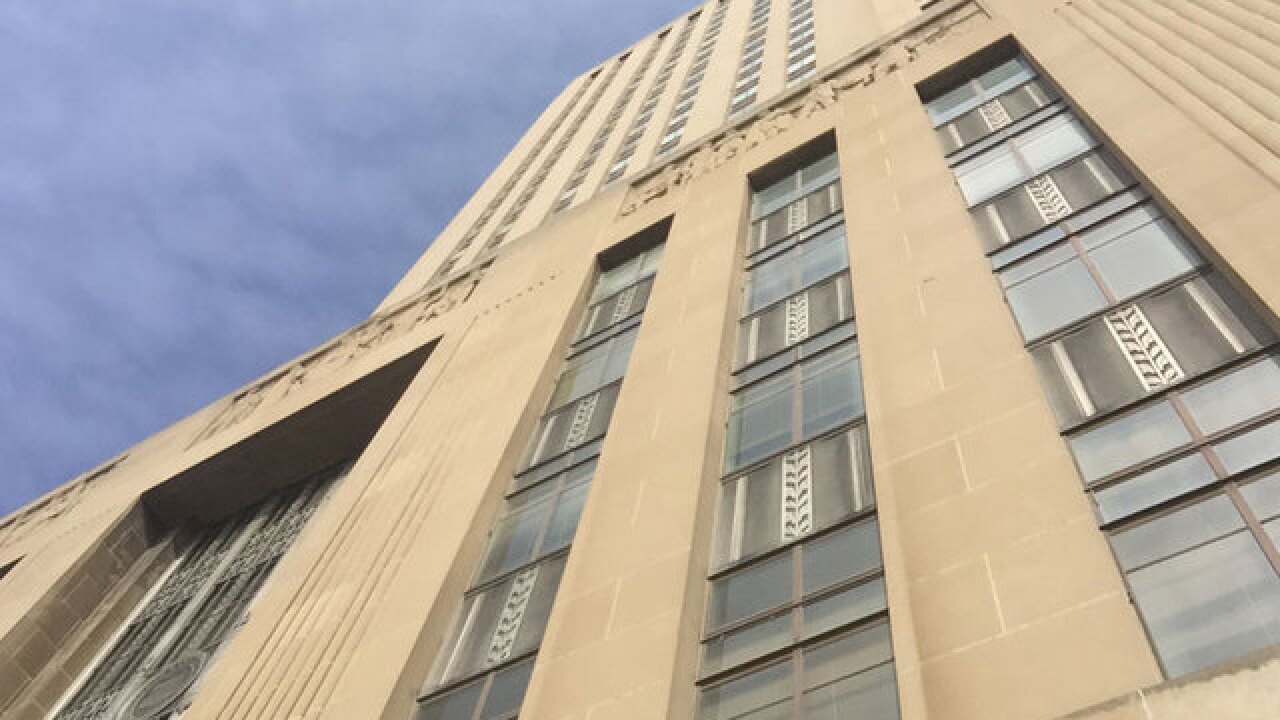 The resolution calls for the removal of salary history from city employment applications. An amendment created by Councilwoman Julie Justus will also apply to city contractors and vendors.

The Women's Foundation suggested in a release that asking for past and present salaries from prospective employees can perpetuate gender and racial disparities in income.

According to data from the United State Census Bureau, the pay gap between men and women in the U.S. is $.80.