Wood Heights still without police force after Board of Aldermen vote 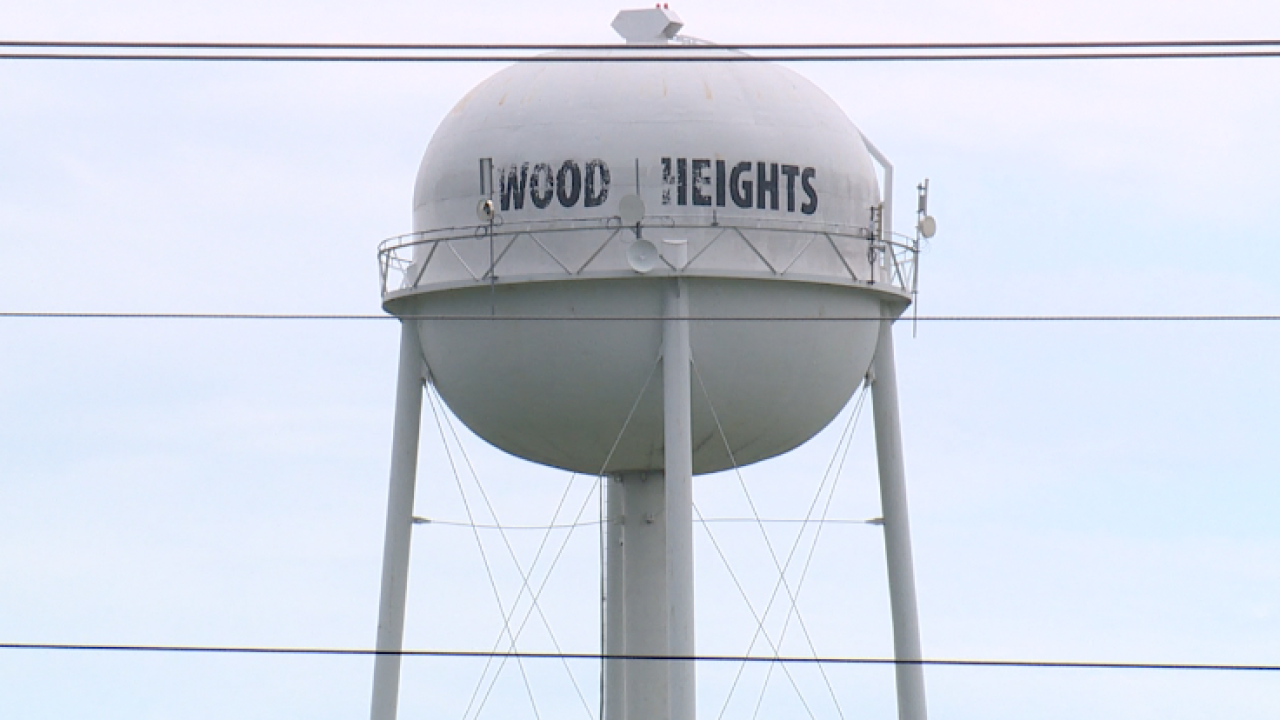 KANSAS CITY, Mo. — Police officers will not return to a small Missouri town despite a judge’s ruling that a decision by city leaders to disband the department should be voided.

The Wood Heights Board of Aldermen on Monday voted to keep the police force disbanded, more than one year after the board initially made its decision to get rid of the department, citing budget constraints.

Some residents, who were concerned about the lack of a police department, filed a lawsuit to challenge the disbandment. Last month, a judge ruled the Board of Aldermen’s decision should be voided since the initial vote in 2018 was taken behind closed doors without public notice.

Mayor Frank Davitt told 41 Action News in August that he hoped to find a solution for residents but that funding was tight.

The Ray County Sheriff’s Office is handling all law enforcement duties in the small town, which has around 700 residents.