Worried about car theft? Here are some tips to deter crooks 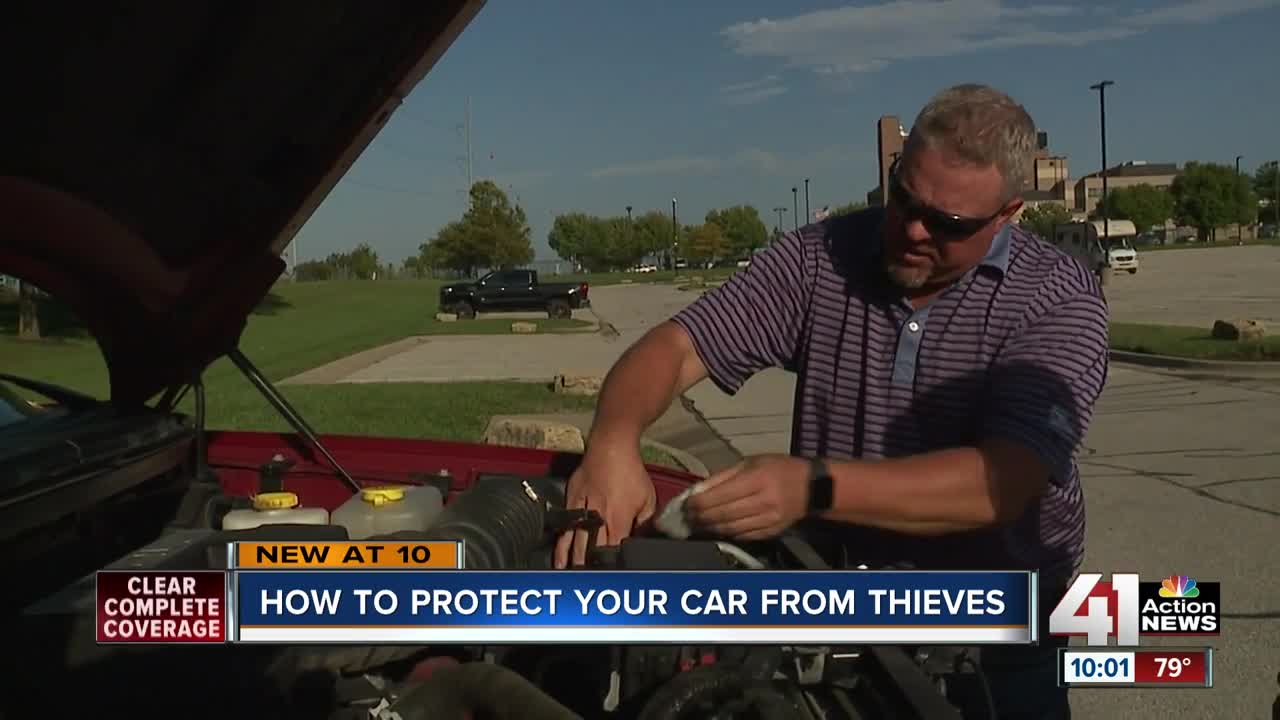 The Kansas City area is a hotbed for vehicle theft, but there are some ways to protect your vehicle from being taken. 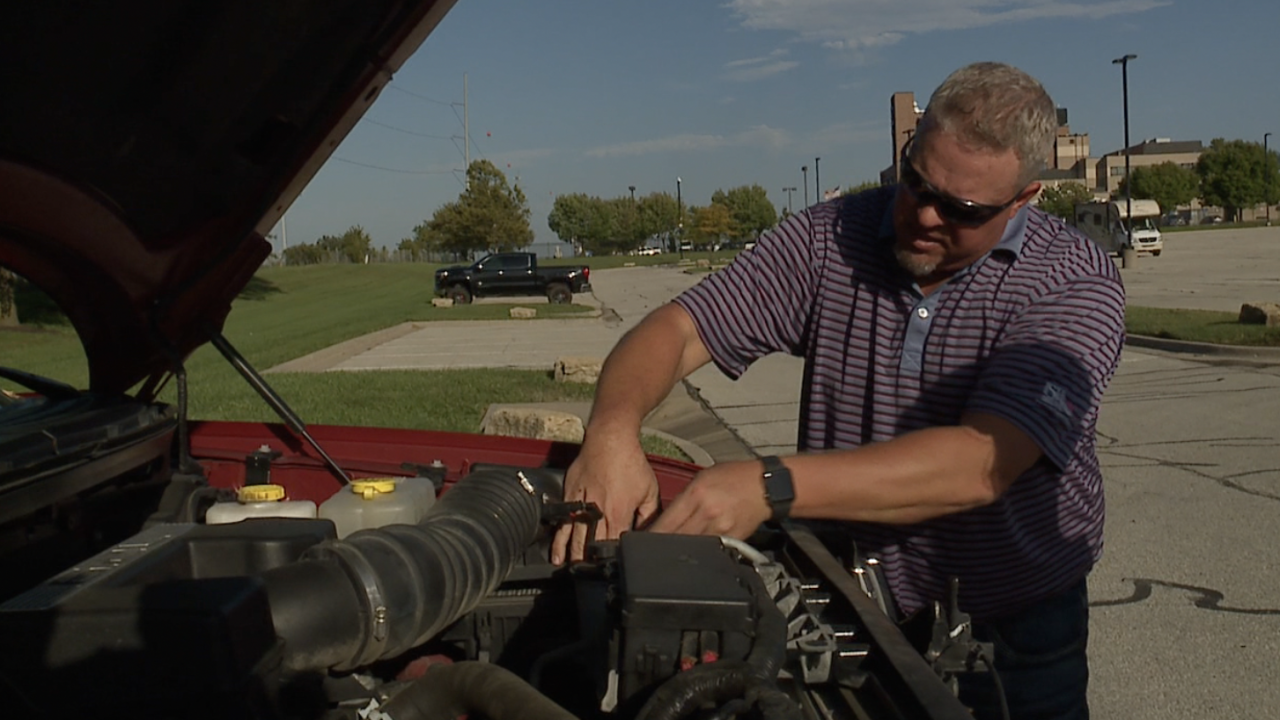 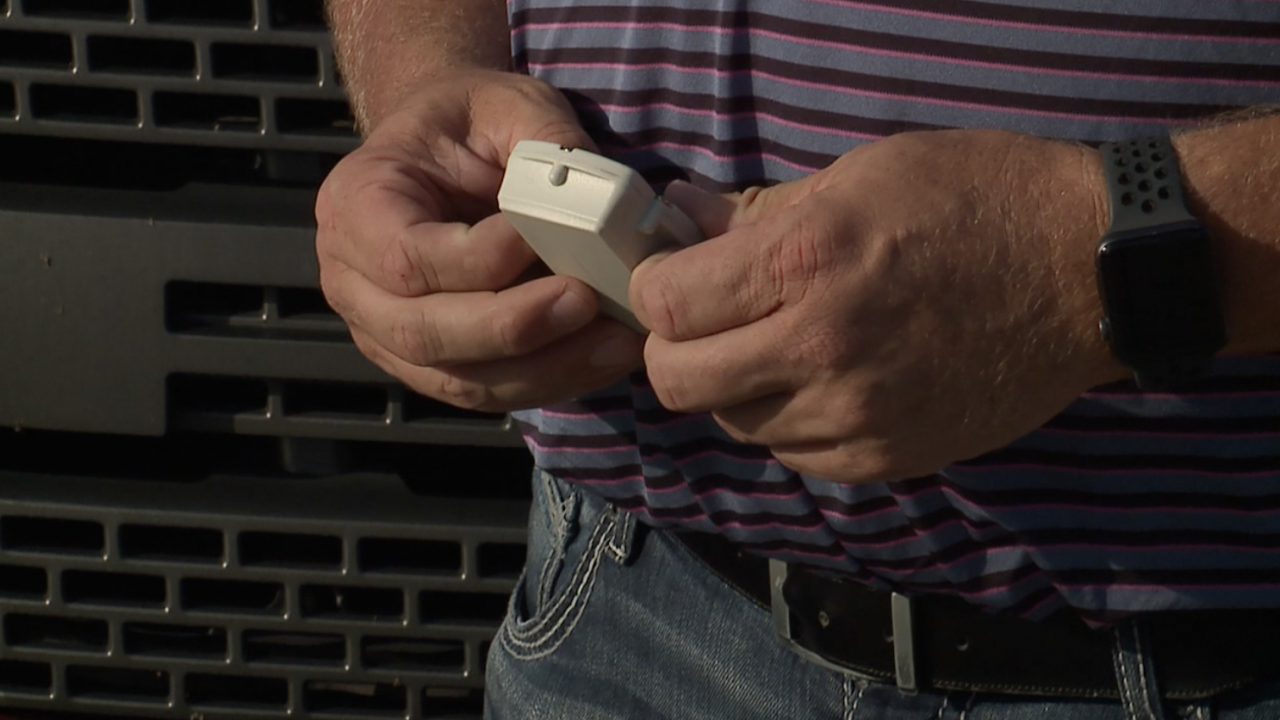 KANSAS CITY, Mo. — The Kansas City area saw more than 9,700 vehicle thefts in 2018, according to the National Insurance Crime Bureau.

One year earlier, the state of Missouri ranked ninth in the country for the total number of auto thefts.

The aftermath often leaves behind a heartbreaking story or at the very least a major headache for an innocent person.

So, how do you increase the chances your car may be found intact if stolen or prevent it from being taken in the first place?

A battery-operated or hard-wired GPS unit can be placed inside your vehicle to track its movements. The device expedites the process of finding the car, so thieves have less time to strip it.

"You get a text or email the minute they move, and you can call the police department and say, 'Hey, my car is traveling down (Interstate) 435," Brucker said.

He recommends hiding the unit somewhere in your car, like under a seat or even under the hood.

Brucker said some people even invest in more than one unit in case the thief finds one and throws it away.

Another idea is to buy a kill switch, which can be installed for under $100.

That device is more labor intensive, requiring the driver to flip the switch any time he or she gets out of the car.

"You just flip the switch and now all of a sudden the complete vehicle is dead," Brucker said. "The key doesn't work."

Theft is often described as a crime of opportunity, which means there are steps vehicle owners can take to reduce the likelihood of being targeted.

"Lower those opportunities and that gives you a better fighting chance," Brucker said, "We're never going to eliminate theft, but we sure want to try to deter it."