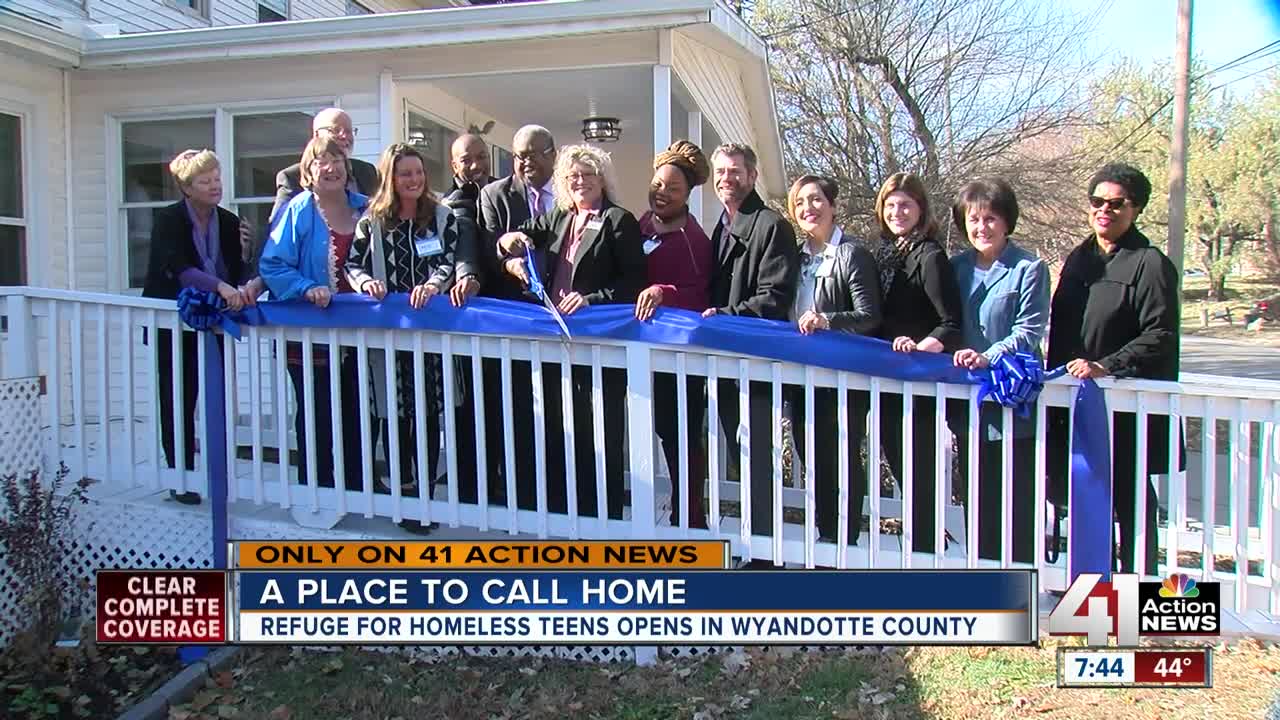 Kansas City, Kansas, students who are homeless without an adult to help them now have a place to stay. 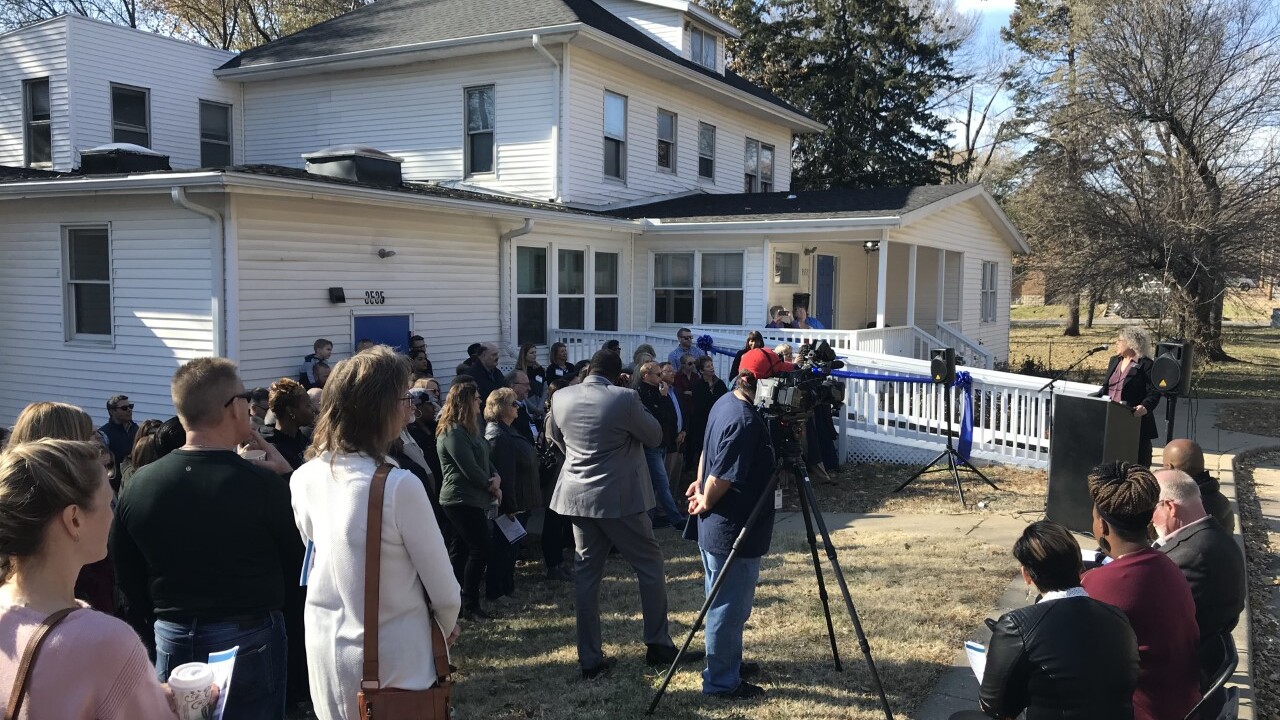 KANSAS CITY, Kan. — The Kansas City, Kansas, Public School District currently has almost 50 teenagers who are unaccompanied - meaning there's no adult in their life - and homeless.

Until this month, there were no homes or shelters for those teens in Wyandotte County.

Now, there’s Avenue Youth House. It's a renovated home with 18 bedroom, and represents an answer to a heart-breaking question.

It's a conversation that district employees have on a regular basis.

"Sometimes, our families are doubled up, sometimes they might provide temporary living situation in a hotel, which is not ideal,” Lisa Garcia-Stewart, Director of Student Services at KCKPS said. “It's not their permanent home. Some of our families sometime are car-to-car, living maybe under a bridge, or in a department store."

And that's not a situation most people imagine a 16-year-old having to survive.

"Most people, when they think of someone who's homeless, they picture an old man who's addicted,” said Cameron Erlandson with Avenue of Life, the lead agency behind Avenue Youth House. “And while that's the case in some respects, really, statistically, the majority of those who are homeless are actually children."

Now, many of those children will have a bed of their own, a bathroom, food on the table, a place to wash their clothes and even a yoga studio.

The designers even had help from students at KCK’S Schlagle High School, who've seen what teenage homelessness really looks like in their classrooms.

"Us teens, we're good at hiding certain things,” Destyni Kennedy, a student at Schlagle High School said. “I don't think they understand that even though we go to school, with a smile on our face, we're still struggling that we're homeless and stuff."

The students helped the designers to give the home a welcoming feeling. The teams were adamant the home not feel like a temporary shelter, and they said that aspect was vital.

"We want to take teenagers that are coming from brokenness and trauma, and put them back together in a whole way," said Taylor Penrod, CEO of Avenue Youth House partner agency Barefoot Mission.

A lot of hard work went into the house. Thousands of man hours turned it into a place anyone would be proud to call home.

At the grand opening, KCK Mayor David Alvey suggested another force was at work in the home.

"I see and I hear the Holy Spirit speaking," Alvey said. "All those who donated, who worked, those who will continue to work, responded to the promptings of the Holy Spirit, because the Holy Spirit reveals to us what God desires for each one of us from the beginning, right now, and forever."

The first teens are set to move in at the beginning of December, and the school district will assist in choosing who lives there.

The house has 30 long-term beds, with boys in the basement and girls on the second floor. The house will be staffed by adults 24-7.