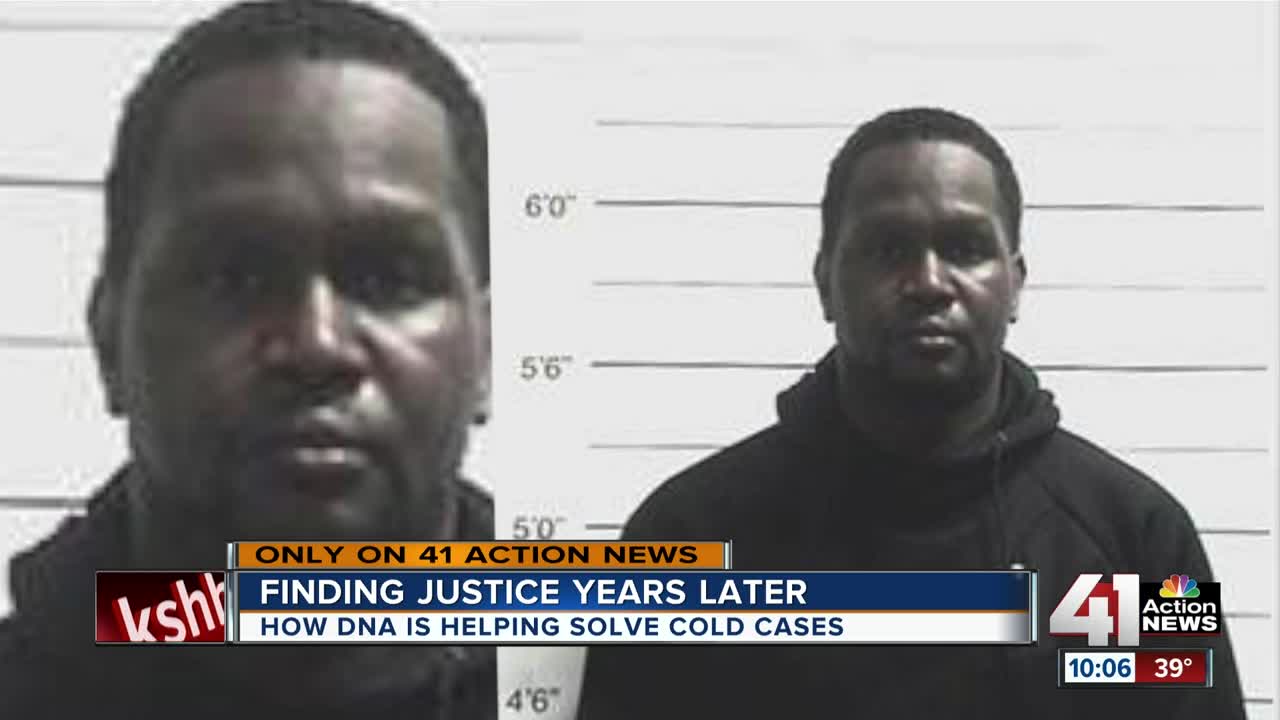 Charges filed this week against an accused serial rapist help prove justice can come, even if it is late. 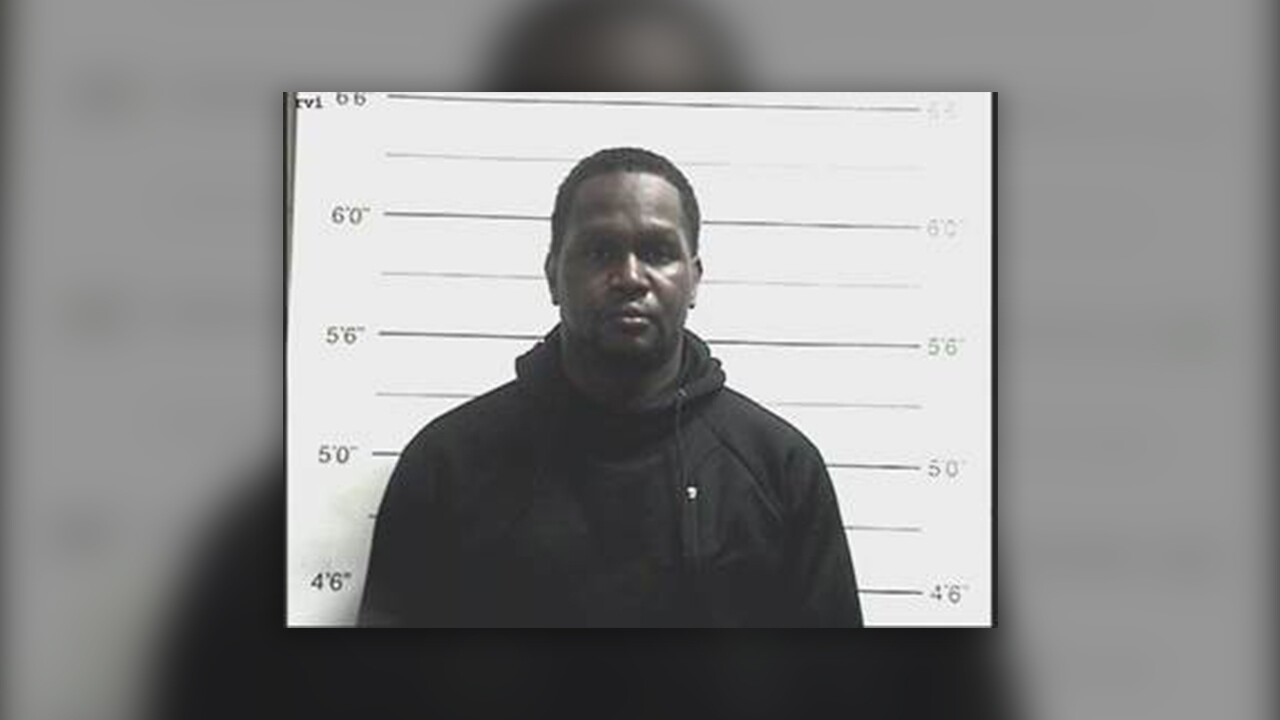 Monday, Meridy was arrested in New Orleans and charged with four counts of aggravated kidnapping and four counts of first-degree rape there. Tuesday, he was linked through DNA to three sexual assaults in midtown Kansas City.

Peters Baker said the prosecutor's office used a forward-thinking strategy to ensure the statute of limitations wouldn't be an issue in the cases.

"With a lot of forethought by this office a number of years ago, they went ahead and filed these cases under a John Doe and their DNA profile to preserve a charge and preserve the chance that we could find out who this individual actually was," Peters Baker said.

That strategy worked. Years ago, the office was working to test rape kits under a Department of Justice grant. Due to how the office filed the cases, the statute of limitations was disregarded and the DNA results were preserved.

"It's absolutely crucial that we do this kind of work," Peters Baker said. "He did a lot of harm to a lot of people. I think I feel confident in telling the public that's over. He can't harm anyone again"

Meridy is in custody in New Orleans. His bond is set at $7.5 million.