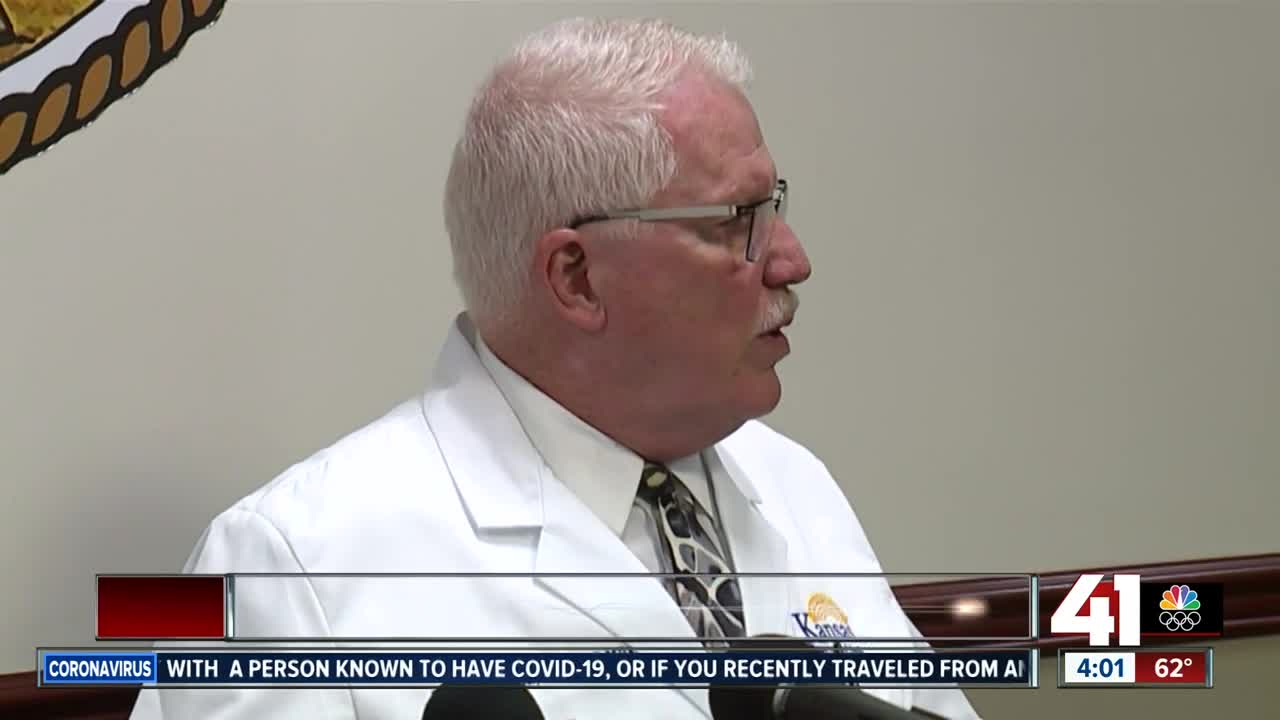 Johnson County has three new "presumptive positive" cases of COVID-19, bringing the total number of cases in the county and in Kansas to four, health officials announced Thursday. 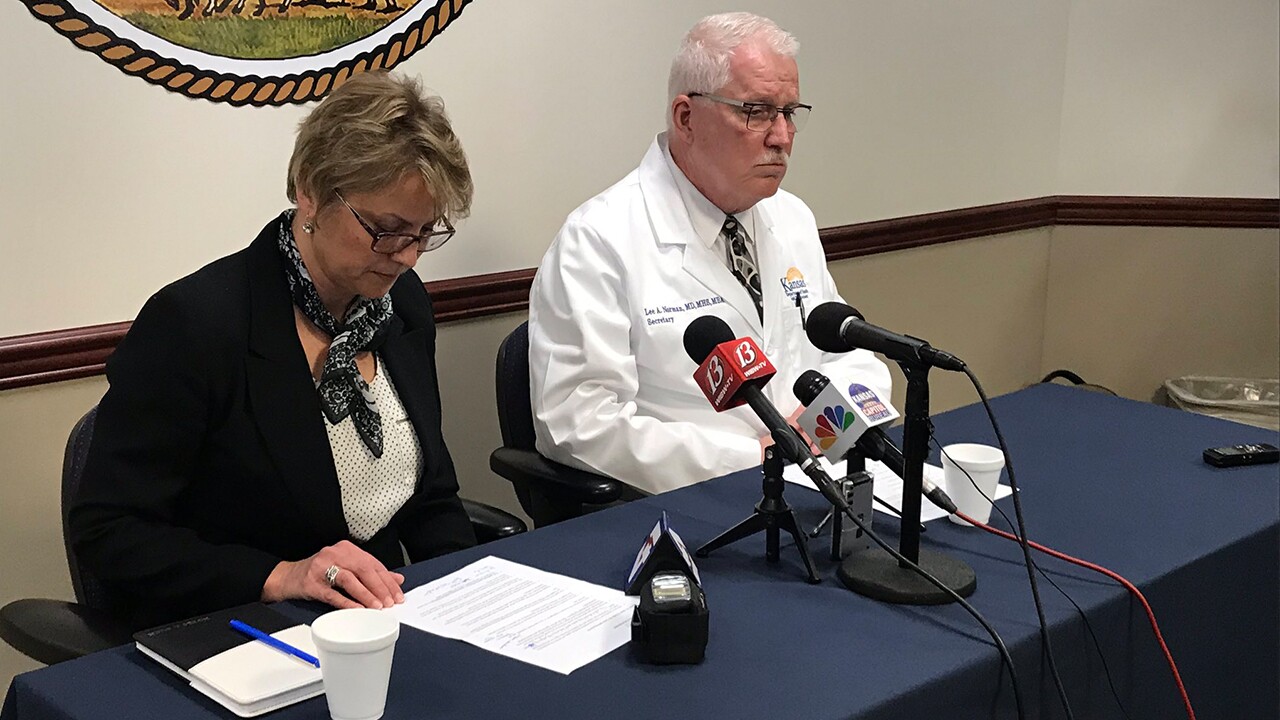 The patients are male and between the ages of 35 and 65. They all attended the same conference in Florida and began having symptoms after they returned home in early March.

They were isolated "appropriately" after they began showing symptoms, according to the Johnson County Department of Health and Environment. The men do not show signs of "serious illness" and have not been hospitalized.

Their families are being monitored for any signs of the virus, said Mary Beverly, interim director of the Johnson County health department.

The patients were all tested in one location, and samples were sent to the Kansas Department of Health and Environment.

Currently, there is no community spread of the virus, according to KDHE Secretary Dr. Lee Norman.

"The cases in Kansas are here because of transmission elsewhere," Norman said. "However, Kansans should remain vigilant. It’s important to live your lives, but it’s also important to take basic precautions like exercising good hygiene practices. It is up to each of us to do our part."

The state has the ability to conduct 130 to 150 tests per day in its Health and Environment lab, Norman said, but private labs for testing are not up and running yet.

Norman also said that someone who is not showing symptoms, particularly coughing, is unlikely to spread the virus.

Anyone showing symptoms such as fever, cough or shortness of breath and who may have had contact with someone confirmed to have COVID-19 should stay home and contact their health care provider.