Hurricane Michael: Before and after images show there's nothing left in some parts of Mexico Beach 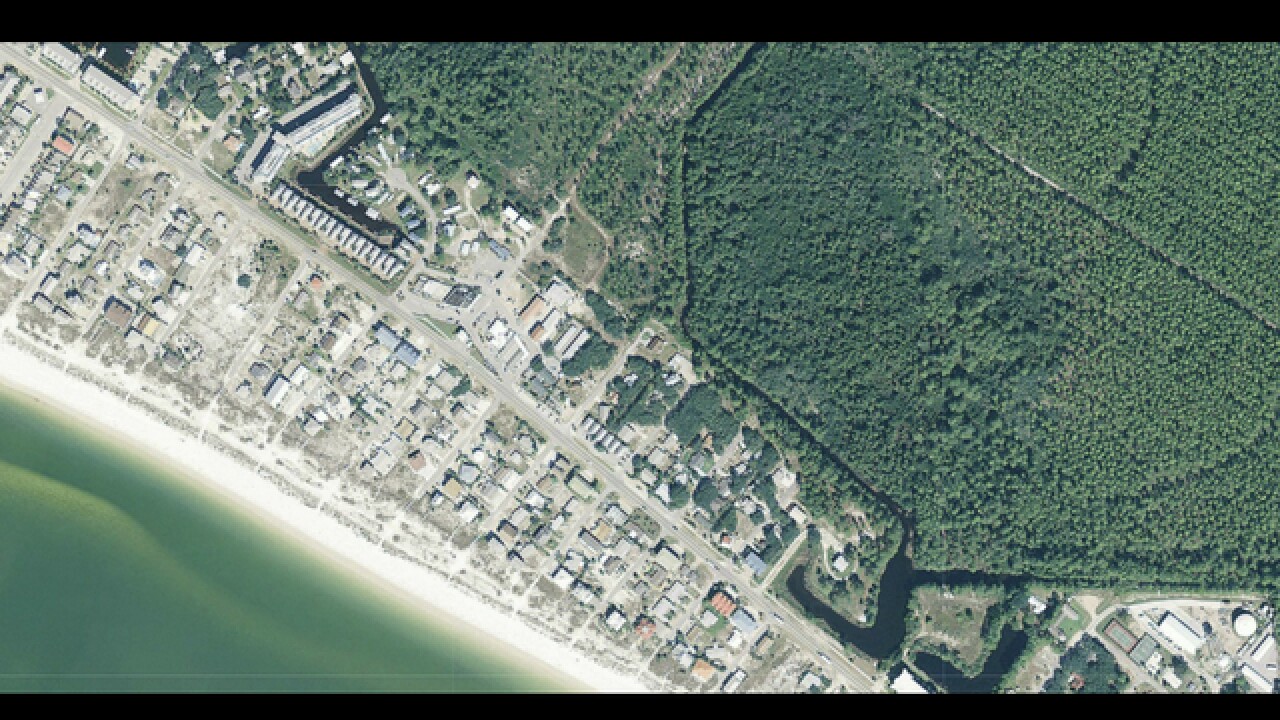 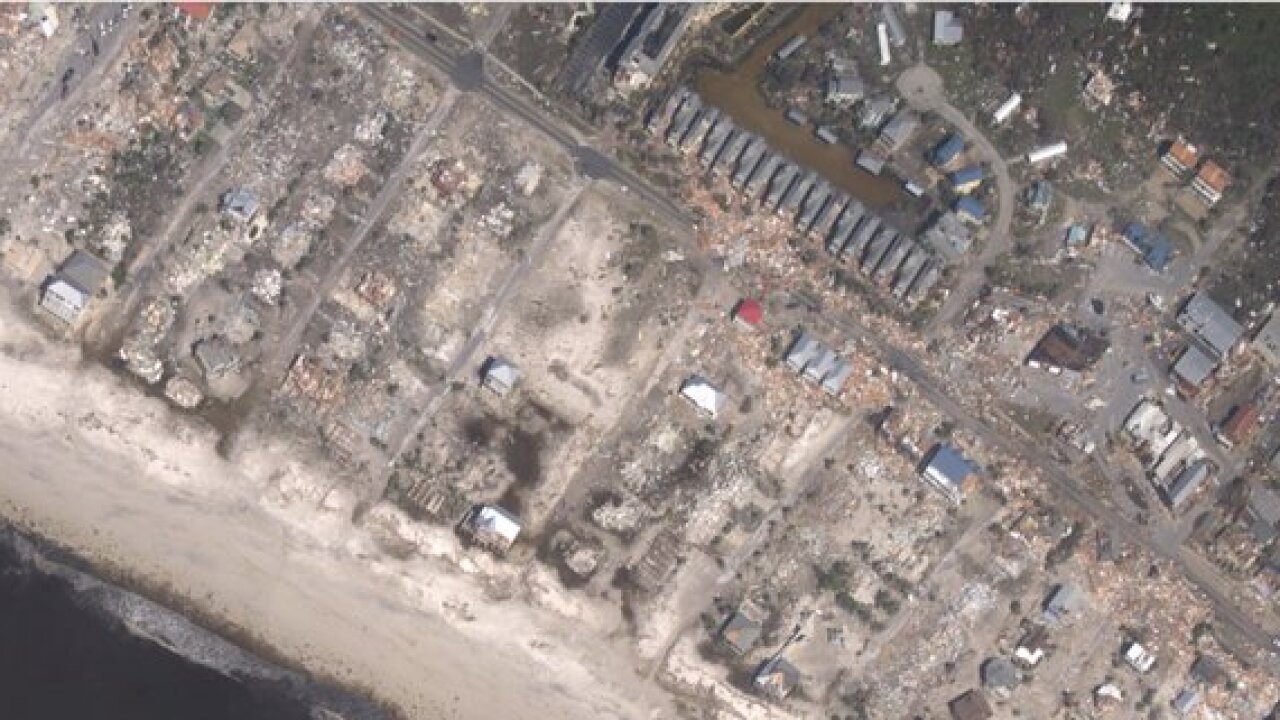 When Hurricane Michael barreled through Florida's Mexico Beach, it reduced the beachside town to pile of rubble, mangled structures and splintered houses.

These aerial images from NOAA offer a stark look at how there's nothing left in some parts where houses once stood.

Most houses in the northern section of Mexico Beach, where the canal and marina start, aren't there anymore.

The pier toward the bottom of the image, isn't either.

Zooming in closer on the marina, the debris from houses is piled up on the northern shore of the canal.

The boat moorings, gone. And the debris field extends into the trees beyond the canal.

Moving slightly southward along Highway 98, dozens and dozens more houses--gone. There's really no other way to say it.

Between 37th and 32nd streets, it's easier to count the residences that still stand than the ones that are no more.

Despite rumors of its collapse in the immediate aftermath of the storm, the El Governor Motel still towers over Mexico Beach. The buildings surrounding it are almost all gone.

The teal waters of the pool are gone. The El Governor RV park, just across Highway 98, is littered with the fragments of houses.

There is no more greenery left in Mexico Beach.

Further south, the roof of the four-story building at 800 US-98 is damaged. Toucan's, a popular watering hole, is gone.

Parts of Highway 98 are covered with sand.

To find out how you can help the victims of Hurricane Michael, click here .