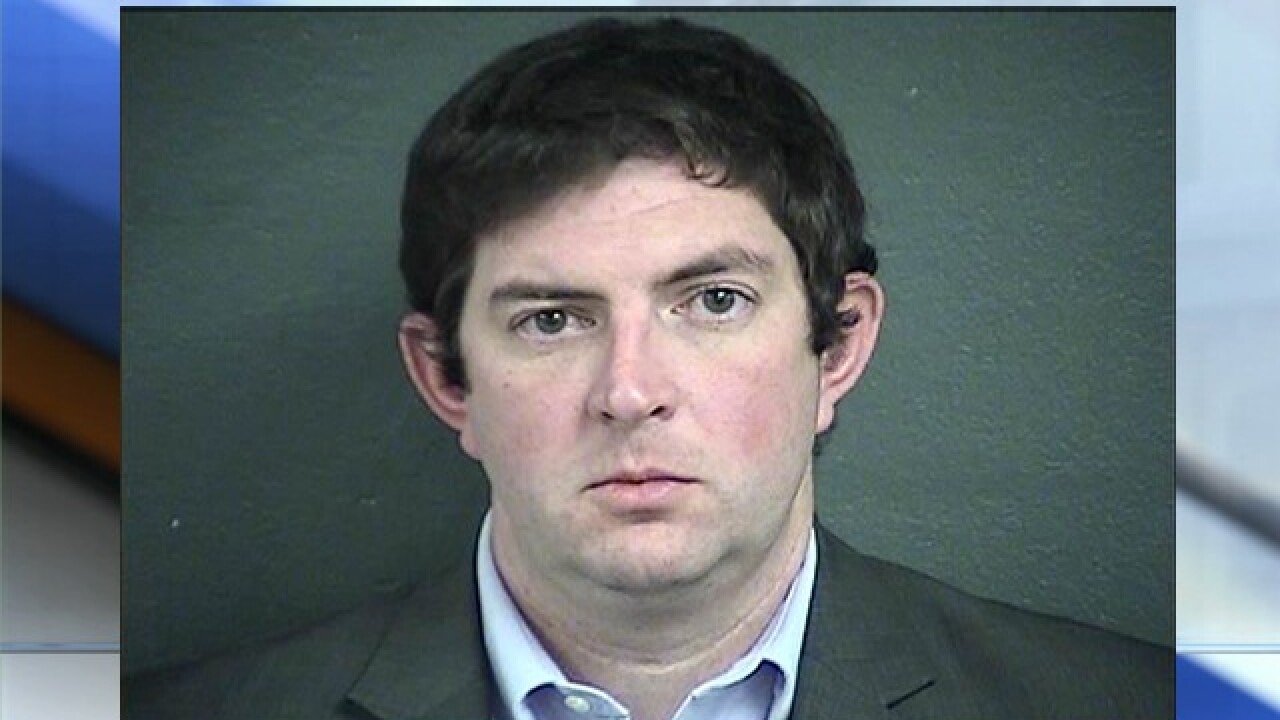 Copyright 2018 Scripps Media, Inc. All rights reserved. This material may not be published, broadcast, rewritten, or redistributed.
<p>Mug shot of tyler A. Miles. Photo from Wyandote County Sheriff.</p> 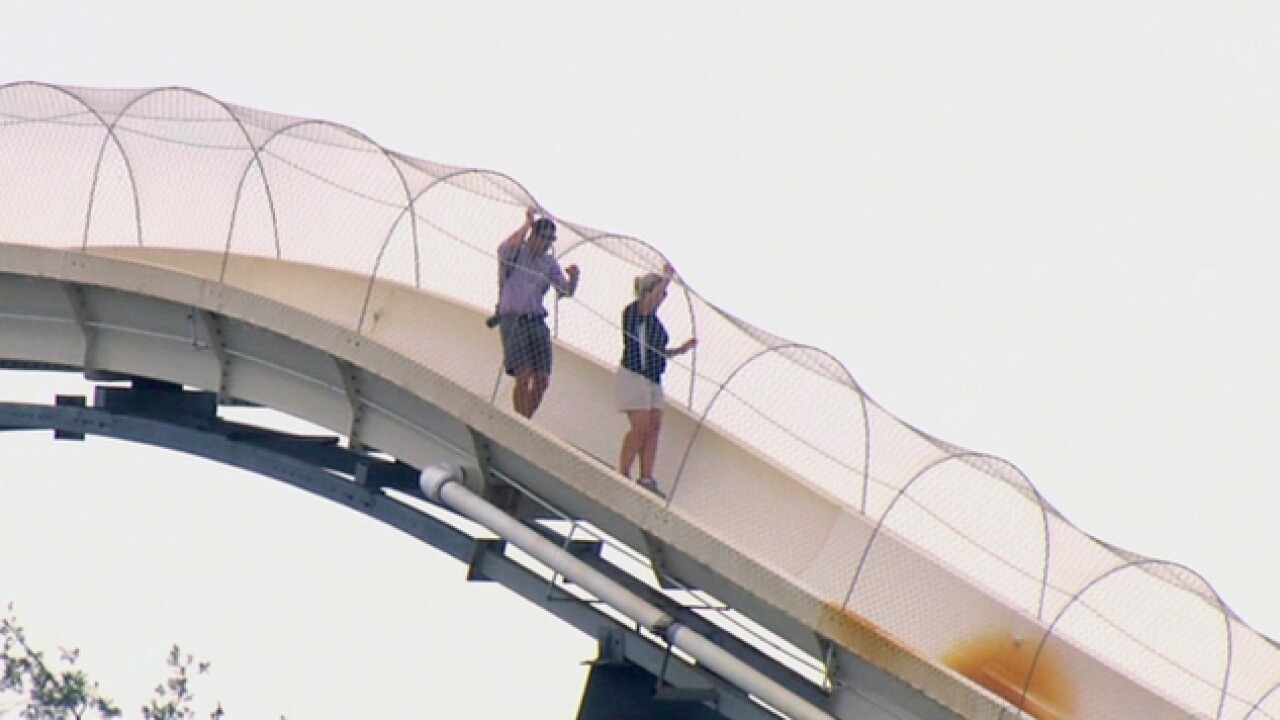 KANSAS CITY, Kansas — An indictment unsealed Friday by a Wyandotte Grand Jury outlines the lead-up to the 2016 death of 10-year-old Caleb Schwab.

Earlier Friday, the Grand Jury indicted the Schlitterbahn corporation and the director of the park at the time of the incident, Tyler Miles, on several criminal counts, including involuntary manslaughter.

The indictment itself cites whistleblowers inside Schlitterbahn who told grand jurors the company had covered up similar incidents in the past.

It was these bits of information that prompted investigators to launch an investigation.

The Grand Jury indictment concludes Caleb Schwab’s death “and the rapidly growing list of injuries were forseeable and expected outcomes.”

Finally, grand jurors write that those responsible for the ride’s operation knew they were guilty of criminal misconduct because they attempted to conceal evidence from law enforcement.

“These obstructions substantially delayed the investigation.”

In response to the details of the indictment, a company spokeswoman said the company plans to contest the allegations:

We’ve reviewed the indictment against Schlitterbahn Kansas City and Tyler Miles and we plan on contesting the allegations. Since the date of the incident we have worked closely with law enforcement; at no time have we withheld evidence; at no time have we altered evidence. The indictment uses quoted statements from a reality TV show that was scripted for dramatic effect that in no way reflects the design and construction of the ride.

The safety of our Schlitterbahn guests and employees has been at the forefront of our culture throughout our 40 years of operations. Many of us rode Verruckt regularly, as did our children and grandchildren. We have faith in the justice system and are confident that when we finally have an opportunity to defend ourselves, it will be clear that this was an accident. We stand by our team and will fight these charges.

Among the evidence cited by the Grand Jury is a list of injuries reported by riders on Verruckt: